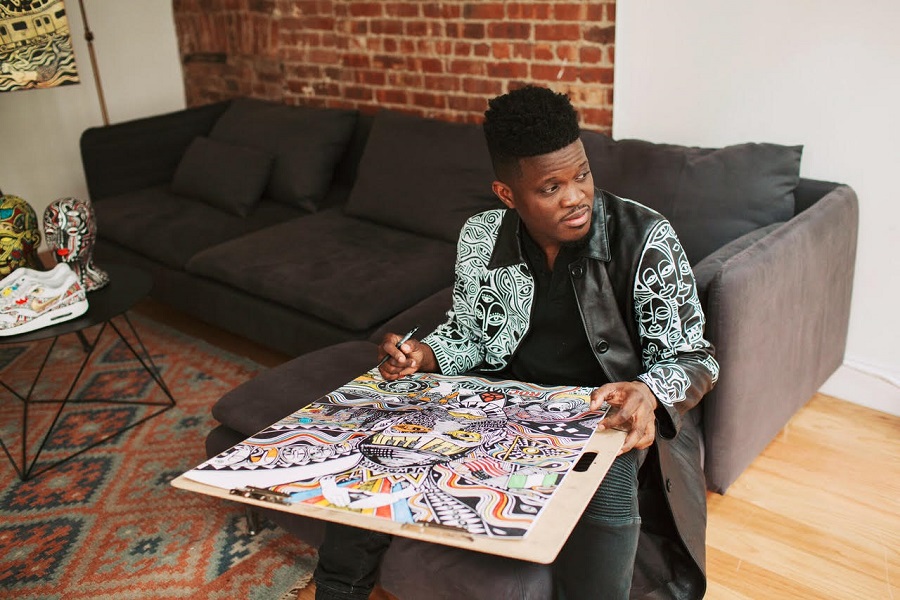 Last weekend, Beyonce created a storm after she finally premiered her 6th studio album, Lemonade. Premiered on HBO, the hour long visual album was definitely a surprise that no one saw coming expect Nigerian singer and Visual Artist Laolu Senbanjo who had the pleasure of contributing towards the highly anticipated album.

Laolu was contacted by Beyonce‘s team last December about the possibility of working with Beyonce on a project but the artist was given very little information. Days later, Laolu got the chance to find out more about the project and what they wanted to achieve when he met up with Beyonce and her team in New Orleans. The meeting also gave Laolu a chance to show off his signature picture on one of Beyonce’s dancers as they say the rest is history.

Born and raised in IIorin, Nigeria and now based in Brooklyn, 2016 has been a maniac year for the Artist, Musician, Human Rights Lawyer and Activist who has not only had to opportunity to work with Beyonce and share his Yoruba influenced work with the world but he also collaborated with Nike as one of the Masters of Air at the recent successful AirMax CON plus having his work featured in luxury fitness brand, Equinox‘s “Committed” social media campaign. 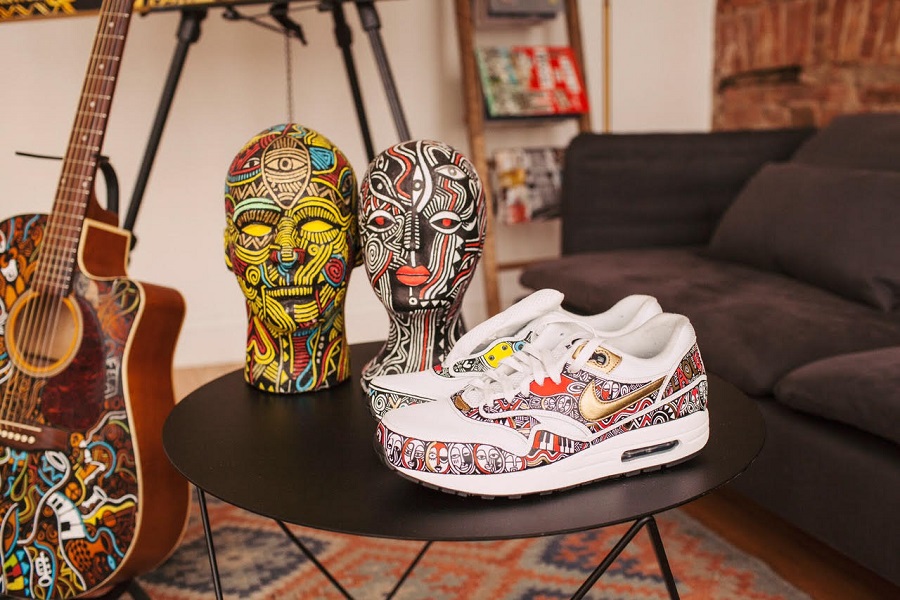 A strong advocate of holding onto your culture, Laolu, prides himself on his Yourba heritage and he alwas finds a way o marry his modern detail and ornate style with his Yoruba heritage by being one of the leaders in Afrofuturism Art. 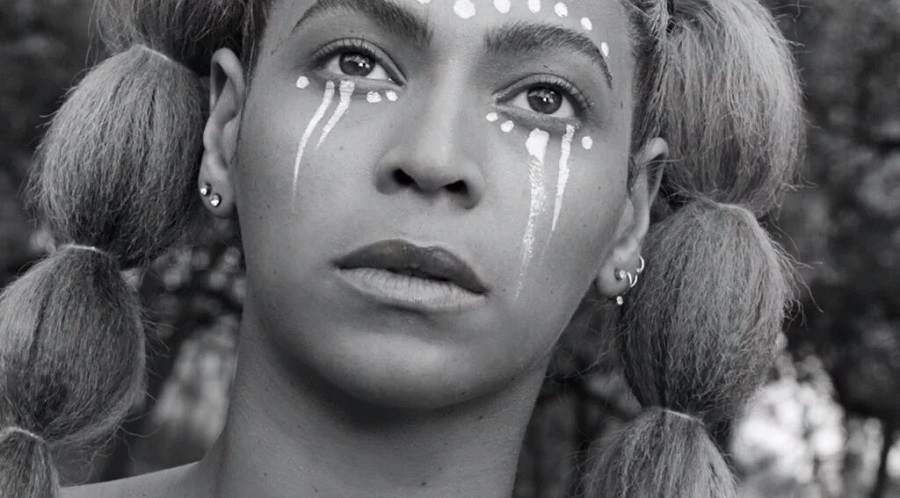 Laolu‘s motto is: “Everything is my Canvas” and this is so true for the talented artist who has put his mark on everything from canvas, to shoes, to walls and buildings, to clothing and even the body with his Sacred Art of the Ori. Follow Laolu‘s instagram account to view more of his work @laolunyc 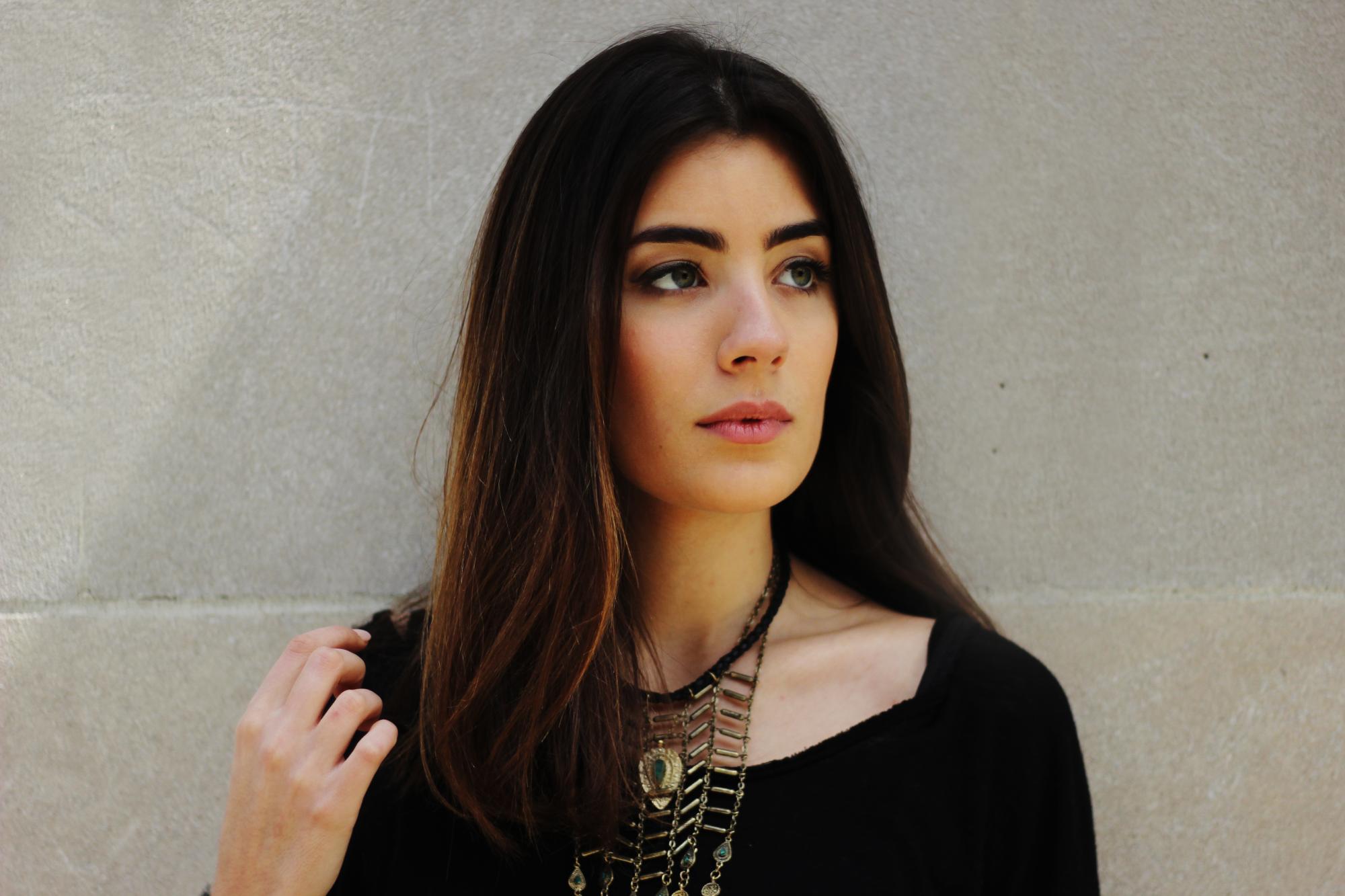 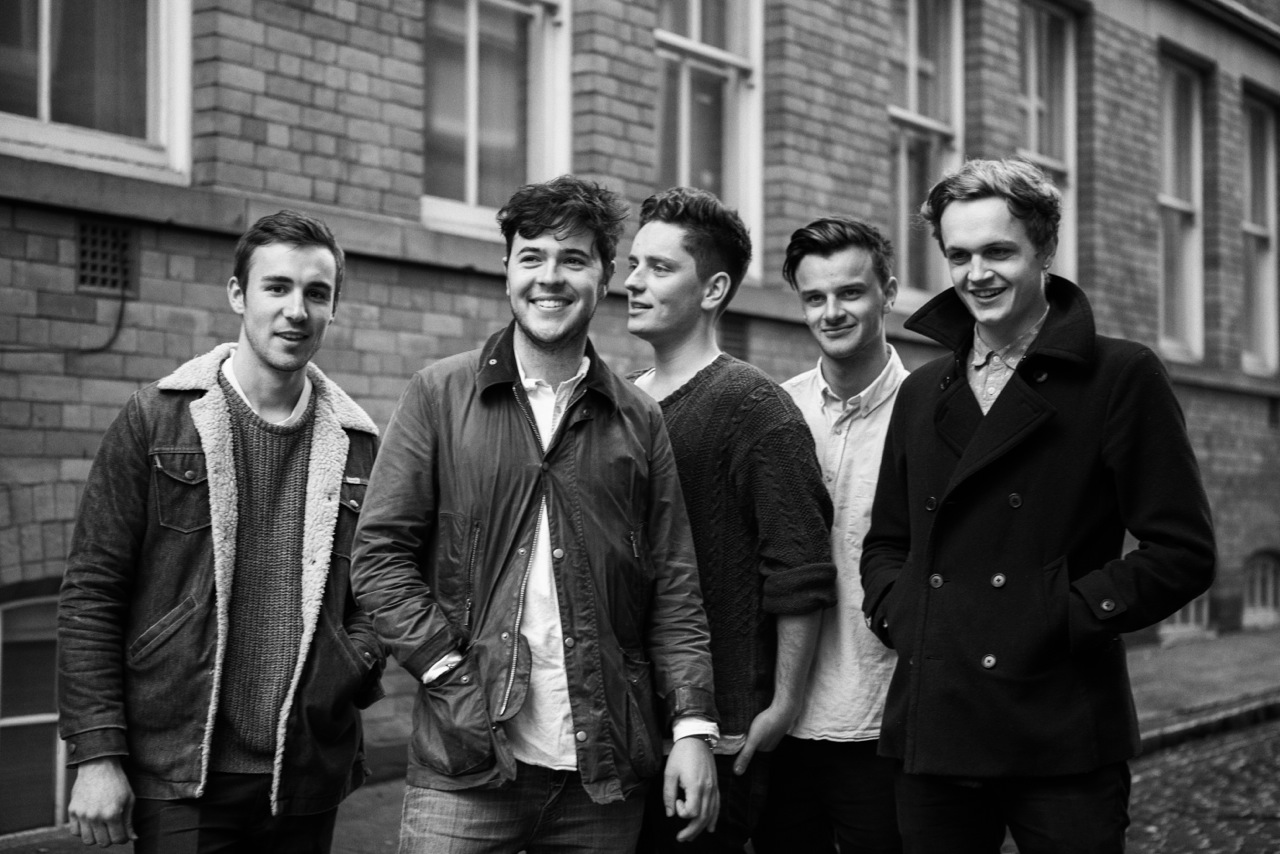 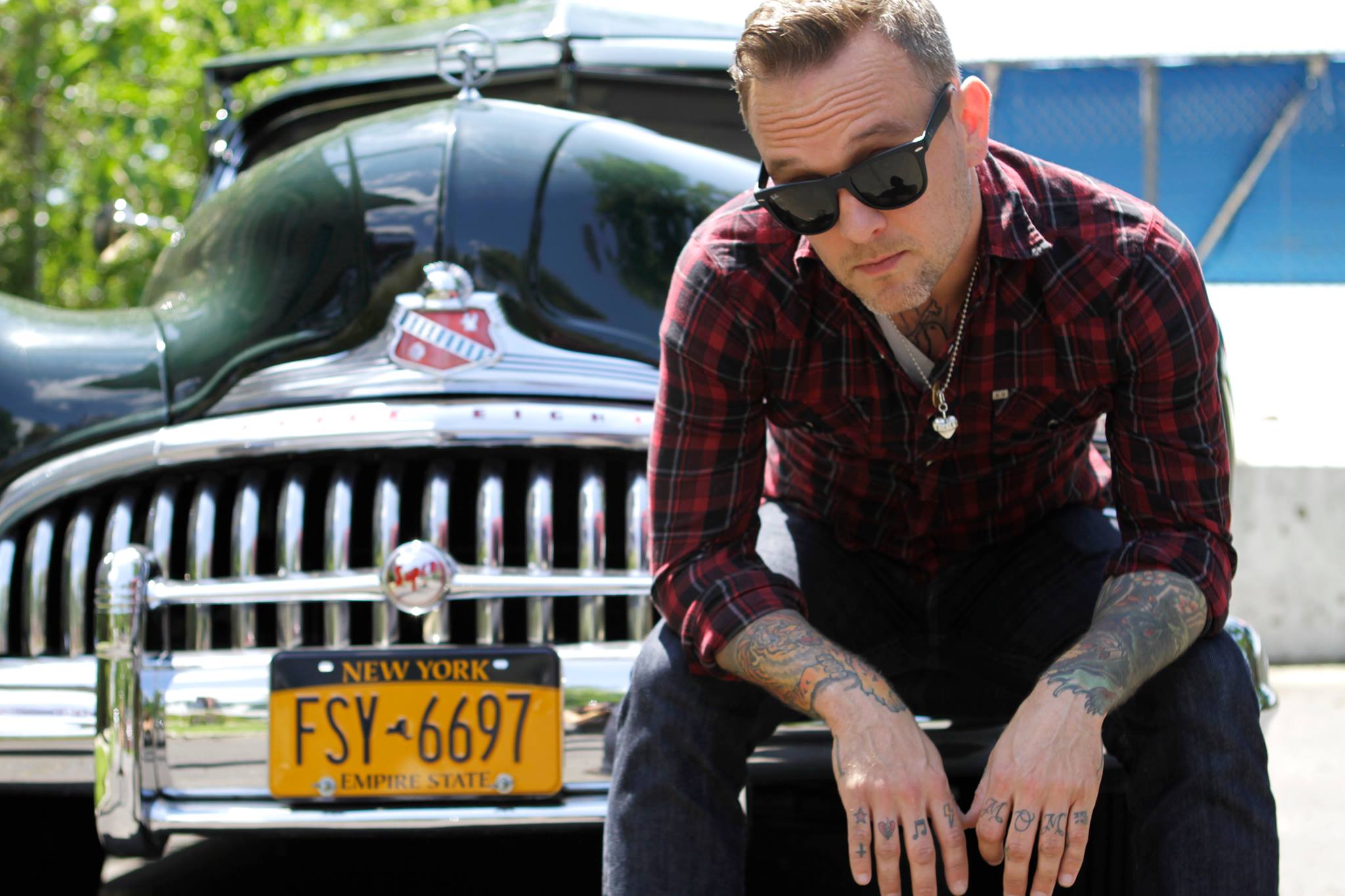 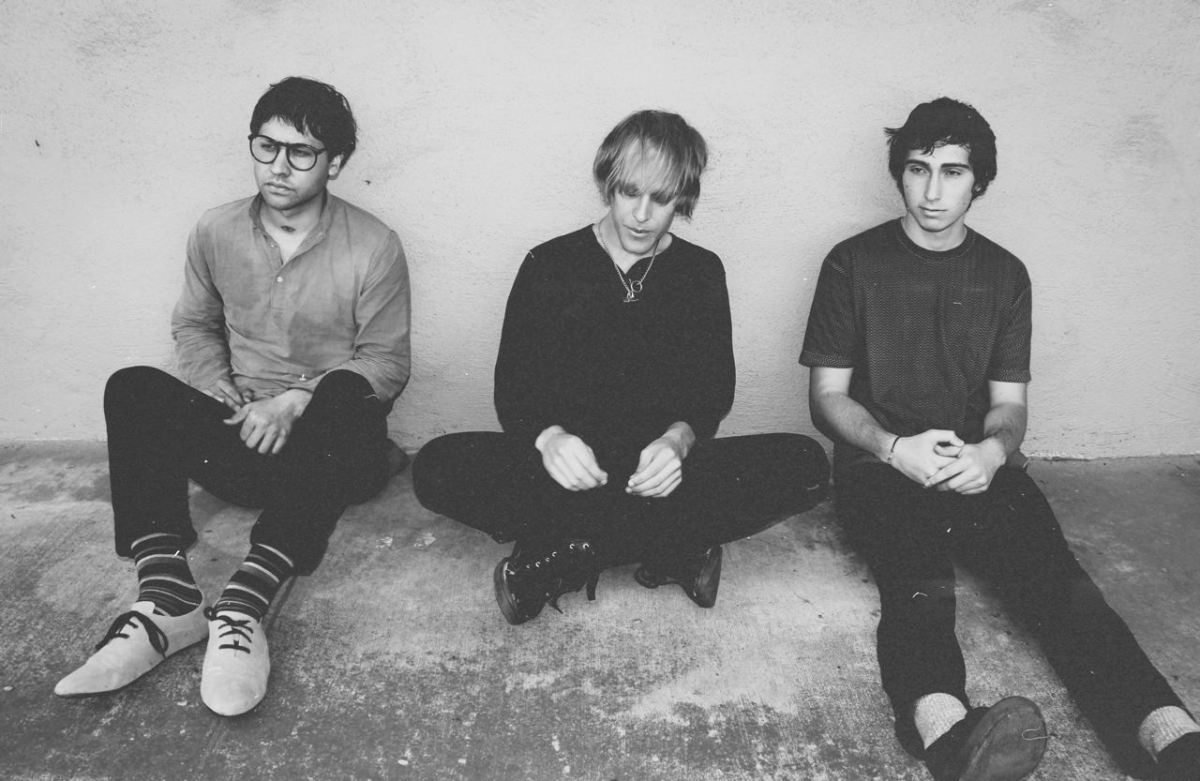 Read More
Unknown Mortal Orchestra have released their new video for ‘Can’t Keep Checking My Phone’. The track is…

Read More
Kråkesølv, of Bodø, Norway, have quite a new take on rock, with Norwegian lyrics and great song…