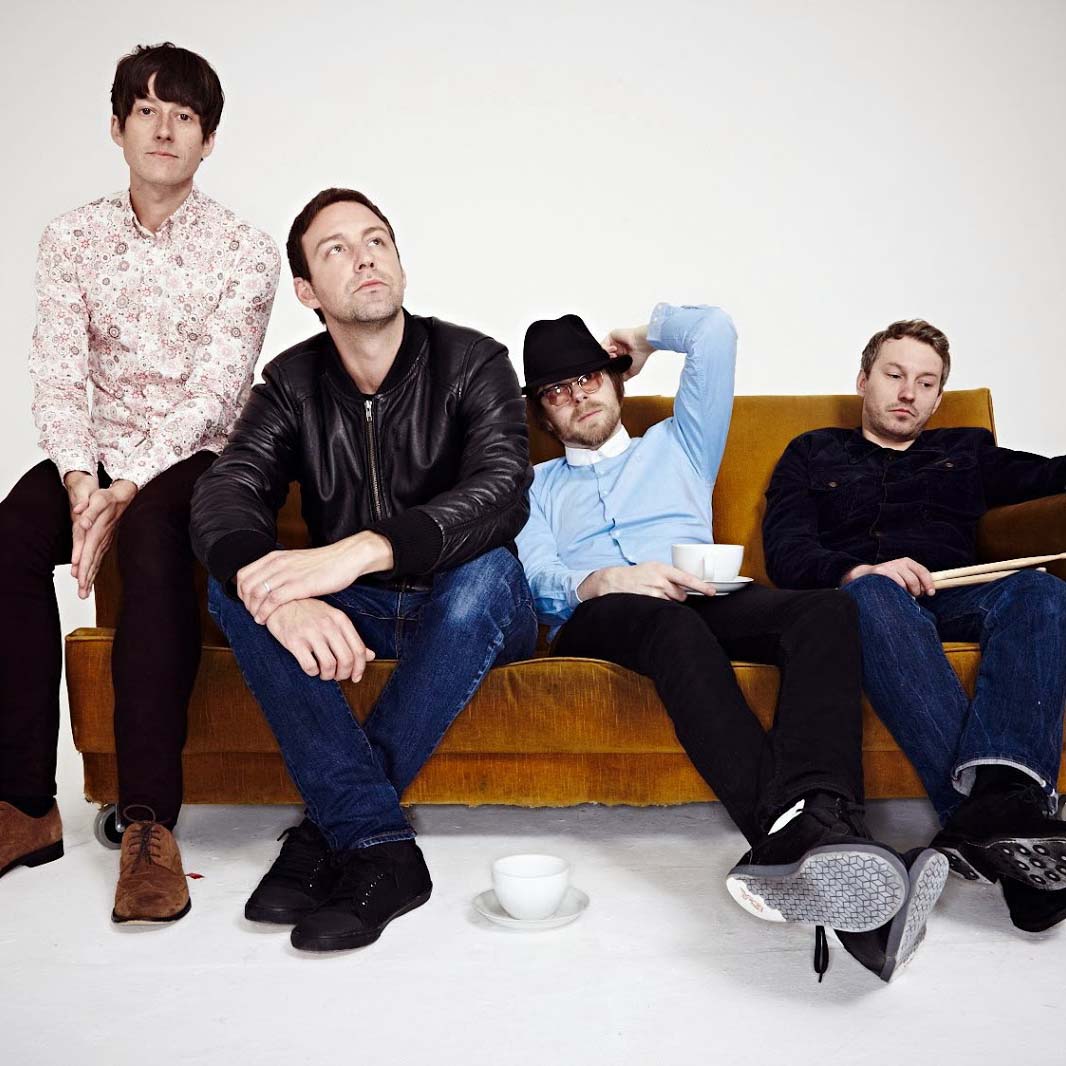 An indie rock band hailing from the same circles as Arctic Monkeys in Sheffield, Milburn, broke up in 2008 after only seven years and two studio albums. Now, eight years later, the band has decided to honour the tenth anniversary of their debut album, Well Well Well, by playing two reunion shows at the end of April.

Milburn will be playing shows on the 29th and 30th of April, both at the O2 Academy in Sheffield.

Tickets are not yet on sale, as they will be available from the 29th of January.