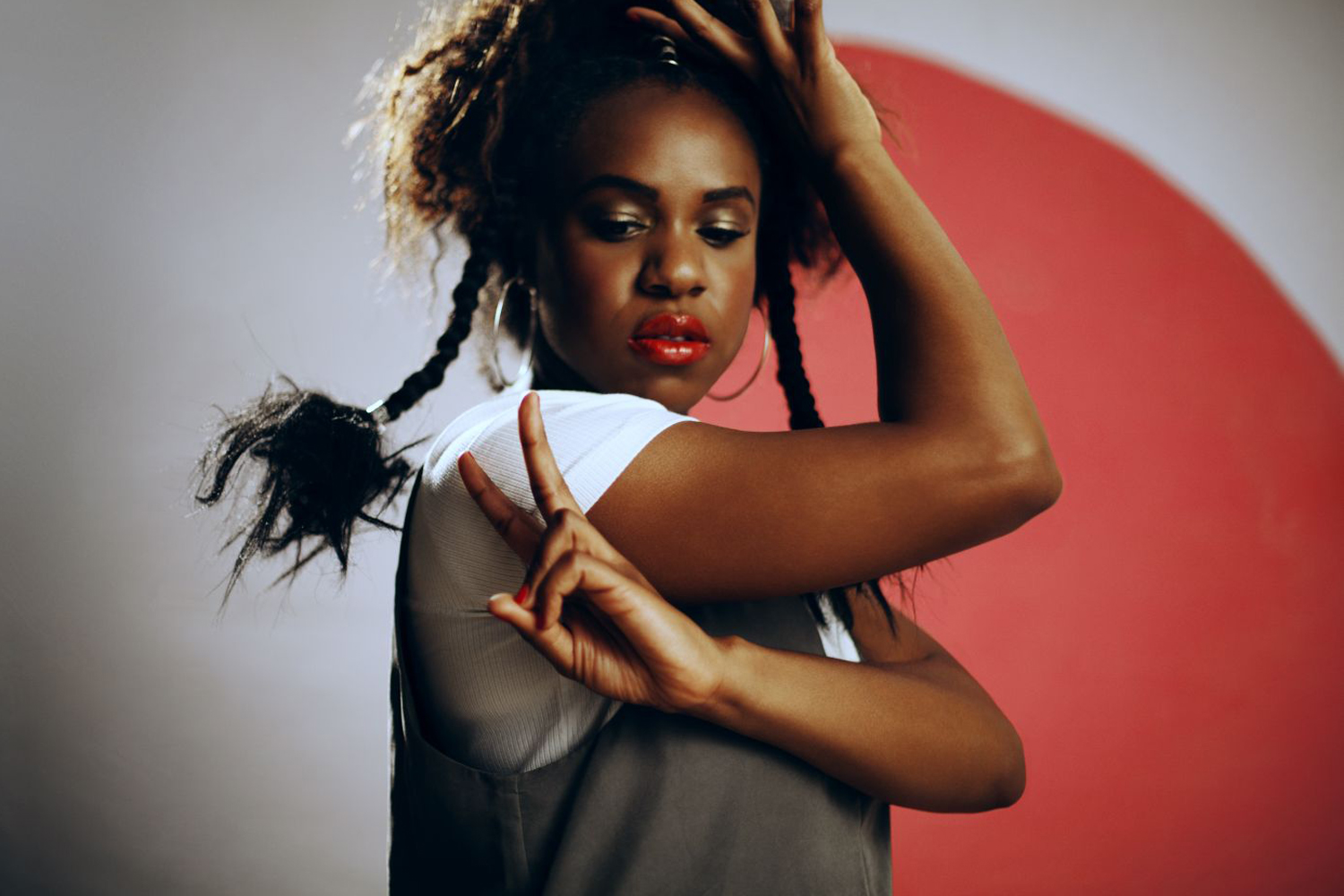 There is now new music from London’s Nao. She has shared her new single “Fool to Love”, which initially premiered on Annie Mac’s BBC Radio 1 show. Her untitled debut album will be released via Nao’s own Little Tokyo Recordings and also RCA Records.

The new song kicks off with a sample played on rotation with intermittent heavy and deep funky bass. There are flourishes of cymbal that sound like the drawing of a blade. Nao’s singing is soulful, and the character of her voice itself is unique; almost like no other, it seems. Come the last verse there appears to be a curious middle section, blowing over the listener like gusts of wind.