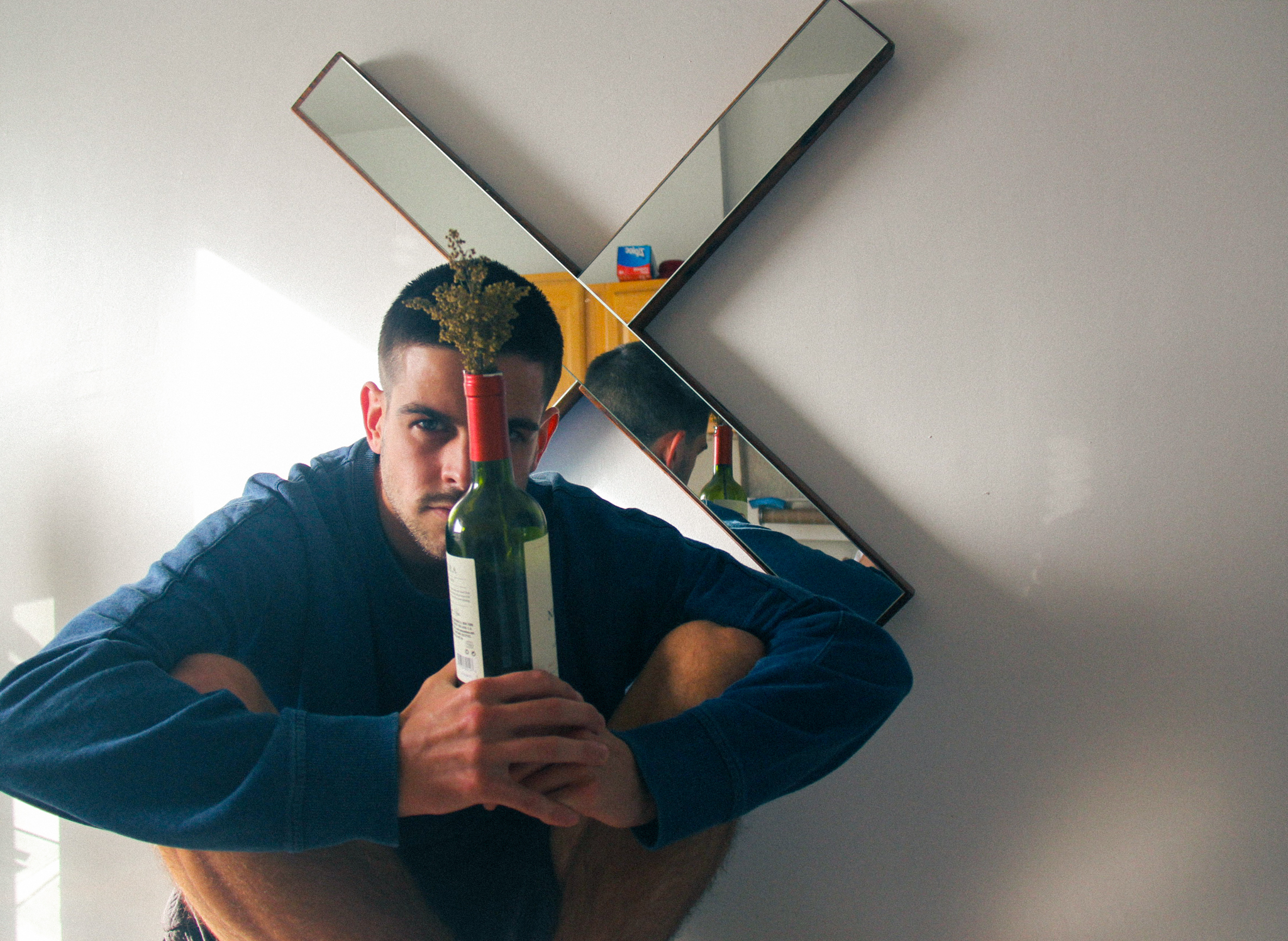 It has a double meaning as Cannon is the youngest child in his family, and as a young artist trying to find his voice—embodying both the search for affirmation and the grind to create it. This track embodies the DIY spirit and looks into why it can be so difficult yet intoxicating to follow your dream.

Self-produced and written in between shifts at New York City restaurants, “Youngest Child” showcases an introspection trying to mask itself—it’s walking the line between self-assurance and self-doubt in a display of honesty.

The EP follows previous single releases from Cannon such as “Water Glass” and “These Walls” that have amassed millions of streams on Spotify alone. This is his first full-length project.

Originally from South Carolina, 23-year-old singer and producer Cannon is currently based out of Astoria, New York. Once an English major with a fascination with words, Cannon blends contemporary R&B, hip-hop, and pop influences with the organic purity of sitting down with his acoustic guitar.

He places a heavy emphasis on his writing—exploring themes of identity, self-esteem, and family. Drawing inspiration from a wide range of artists like the John Prince and Talking Heads records, he grew up listening to with his dad and contemporary artists like Frank Ocean and Kid Cudi who instilled in him a deep love and appreciation for hip-hop.

If you’re a fan of these artists and their body of work, you should definitely check out Cannon’s music.

You can listen to the Bleu Tapes EP here: 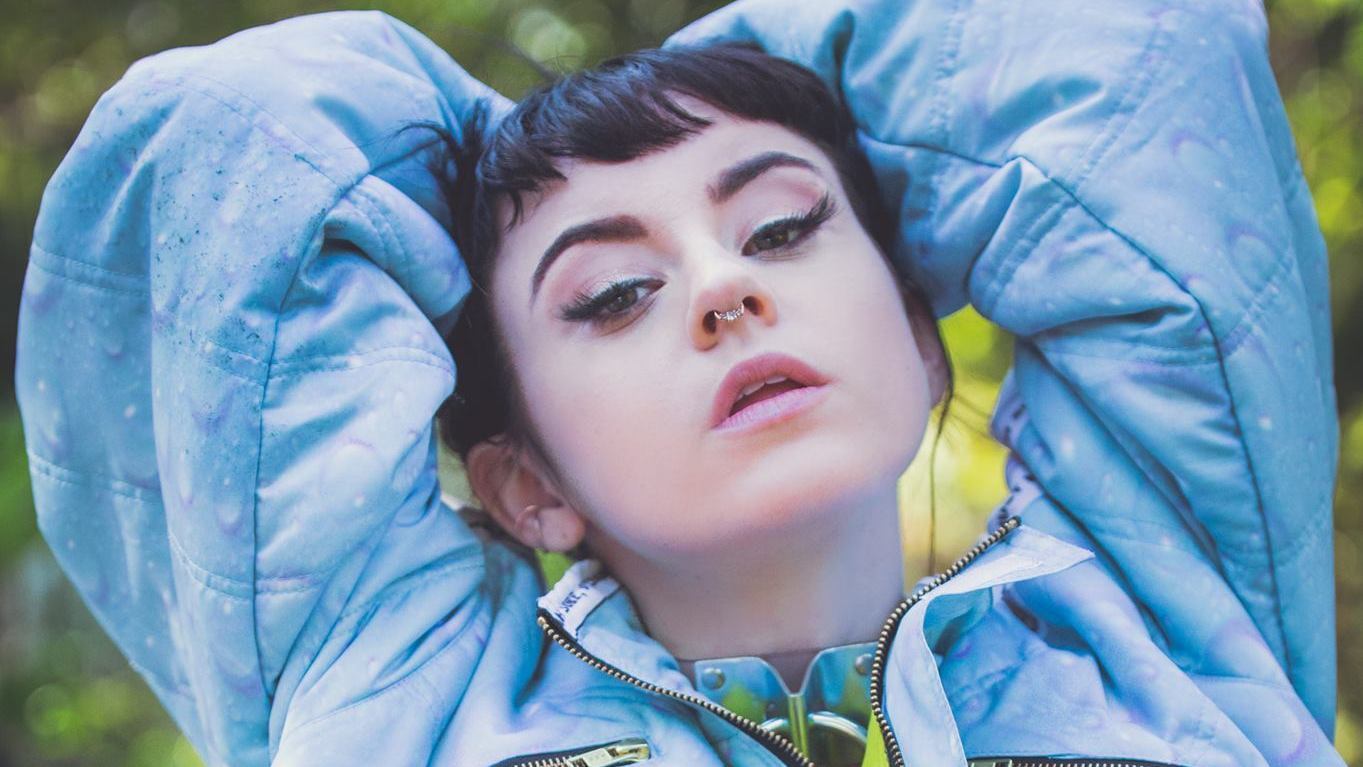 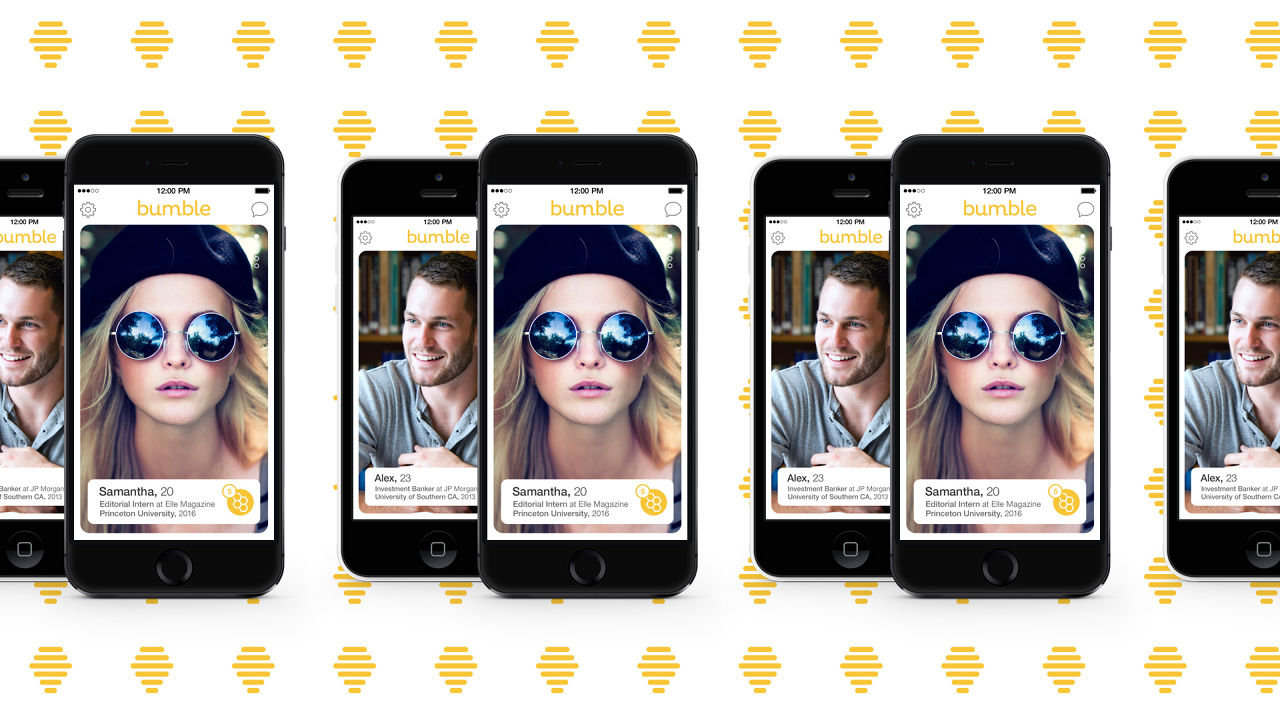 Read More
Indie pop band, Bastille, are planning to release their second studio album in 2016, the follow-up to… 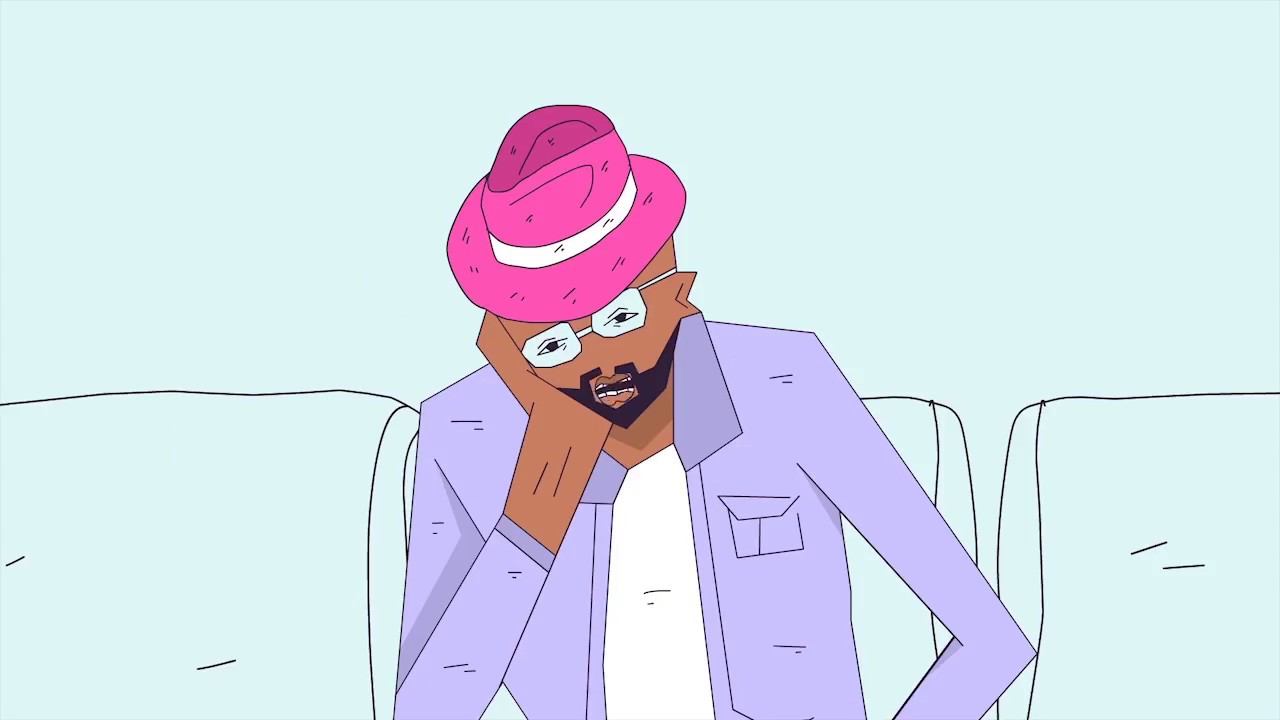 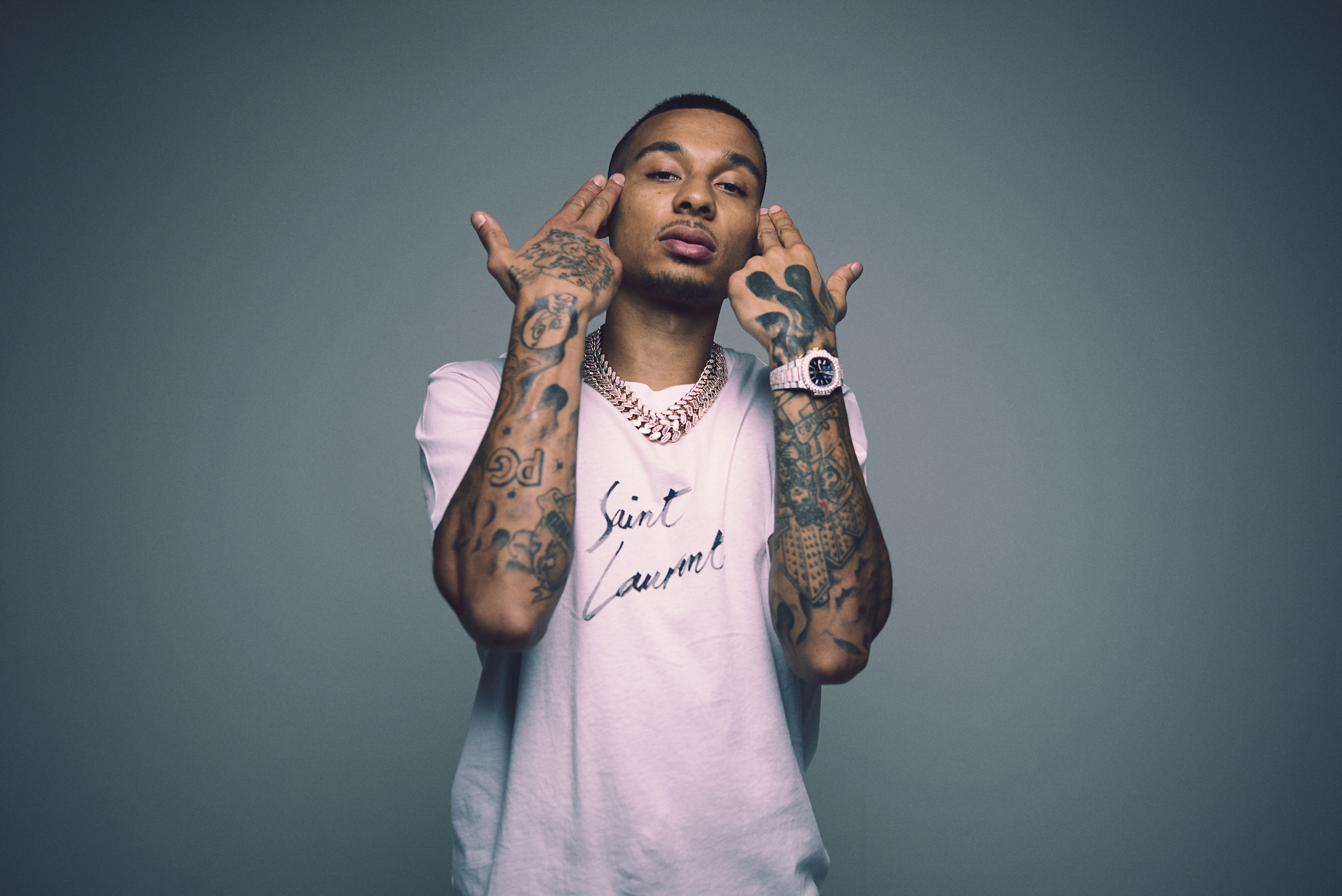 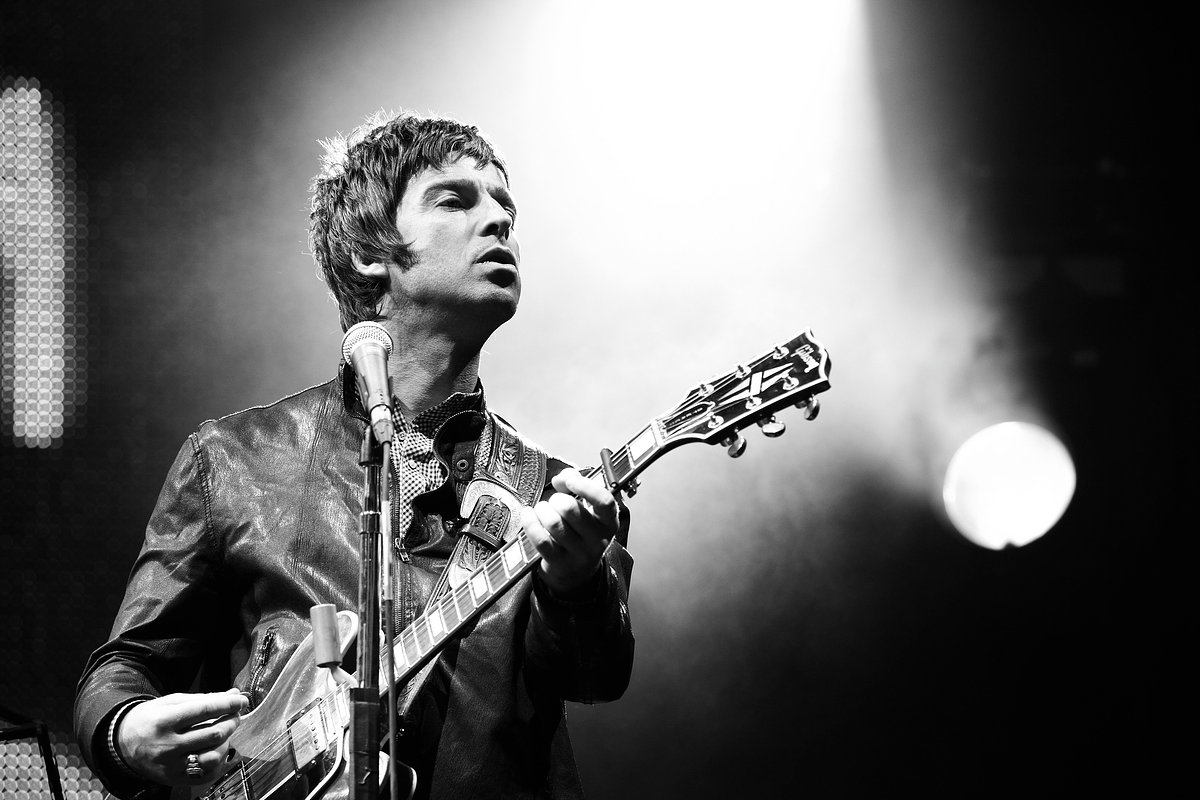