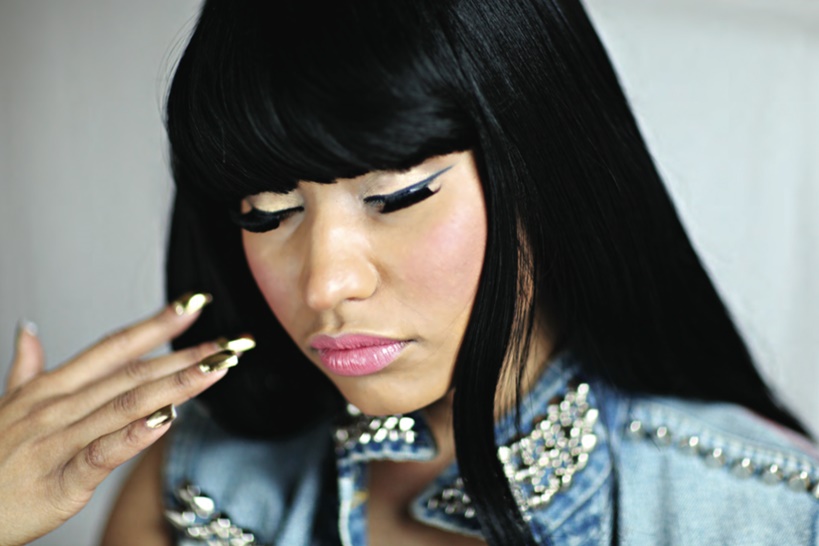 On December 21, a grand jury ruled that no criminal charges would be brought against the officers who, in July, had Sandra Bland in their custody. Bland was brought to Waller County jail after a traffic violation but was found dead three days later. The case initially provoked public outcry and the recent ruling has made people, Nicki Minaj include, speak up once again.

Minaj has spoken to Billboard on the Bland case before: “This could have been me. I’m a sassy woman. I may have given a little bit of attitude to a police officer. I could have never come home”. In regards to the current issue, Minaj took to Instagram and wrote “This woman didn’t kill herself. Smh” underneath a shot of the news story. Many are adamant that Bland was murdered whilst in custody, and skeptics are blaming a racist police system that doesn’t treat black individuals fairly.

This woman didn't kill herself. Smh.