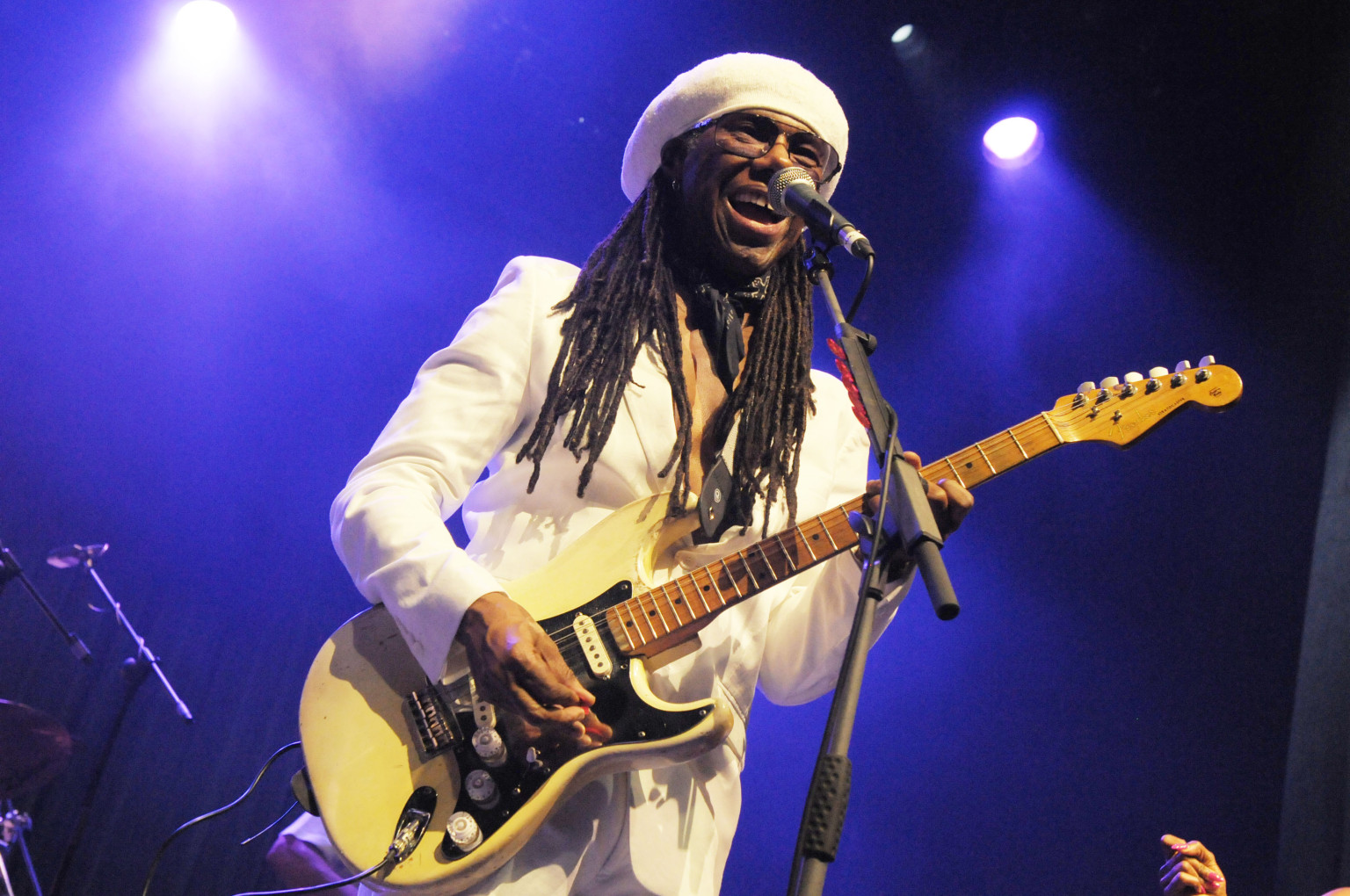 Legendary producer Nile Rodgers will be bringing FOLD Festival to London this summer. The event will be hosted in Fulham Palace from 24-26 June, and will feature an eclectic and diverse line up including CHIC, Alison Moyet and John Newman.

The musician is known for his work with Daft Punk, Diana Ross and INXS as well as, perhaps most famously of all, the late David Bowie. Rodgers fondly paid tribute to the singer in a recent interview, calling “Let’s Dance” the easiest and most fun record he’d made: “After 17 days we were finished. I always thought it was nineteen but I found out from the engineer Bob Clearmountain, he said, ‘No, you just didn’t show up those other days because you were out partying'”.