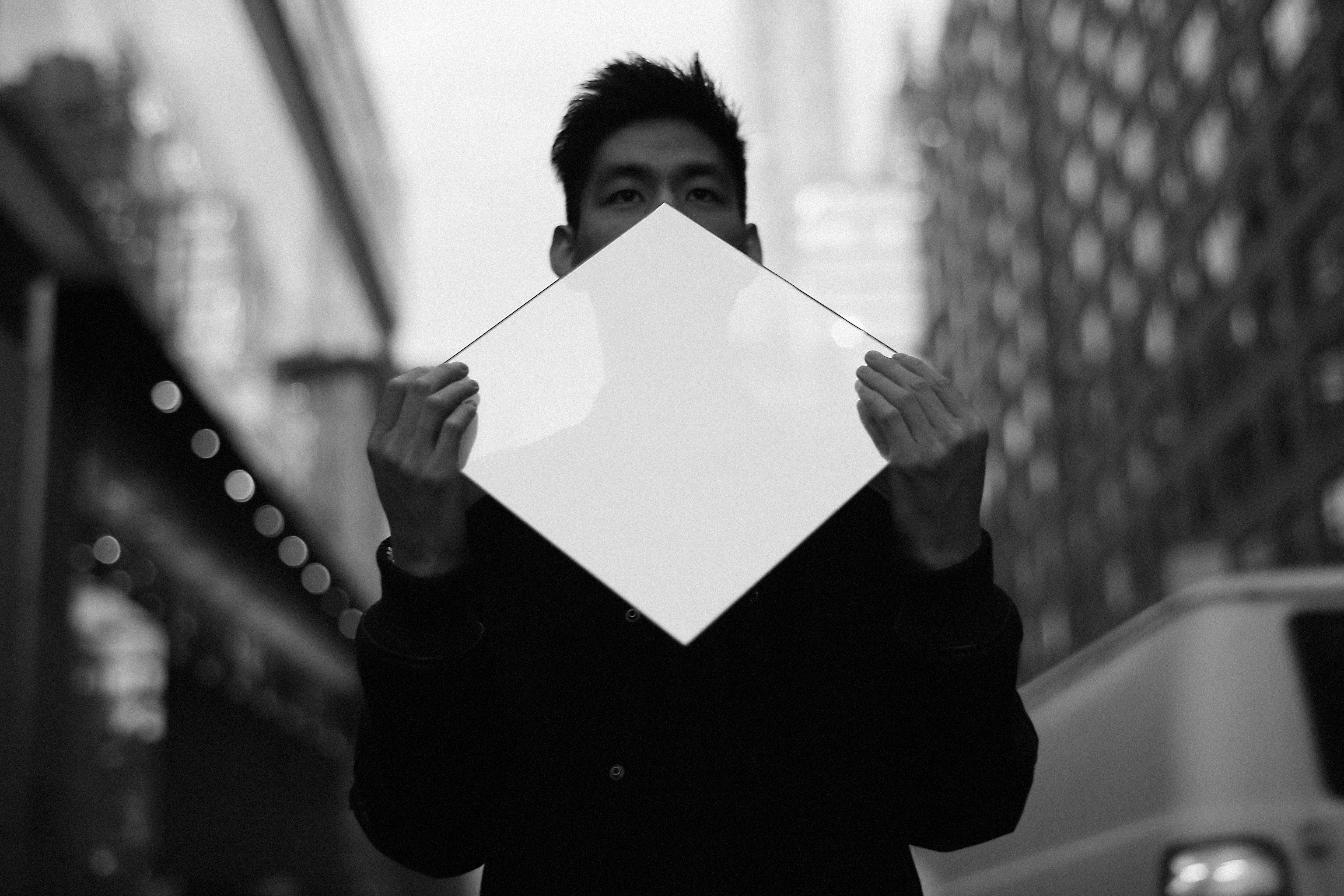 The visuals for “Cold Stares” by L.A. based musician Nosaj Thing have been recently been released. The track has vocal contributions from Chance The Rapper and is taken from Nosaj Thing’s most recent album Fated.

The video, which was shared yesterday (October 7), features creative and technical direction from Daito Manabe (Rhizomatics Research). The two dancers, which are the focal point of the piece, were filmed with the use of drones, installed with a plug-in that allowed them to switch between real images and glitchy, Tron-esque graphics.

On Rhizomatics Research’s website, the video is defined in terms of a mirror, reflecting the meaning in the tracks lyrics. The choreography and filming of the two dancers is described as demonstrating “their mental situation and conflict searching for reason or being and memories, wandering along the border between  reality and illusion. This dance has been shown in two ways: the real world performed by people and the delusional world of CG“.