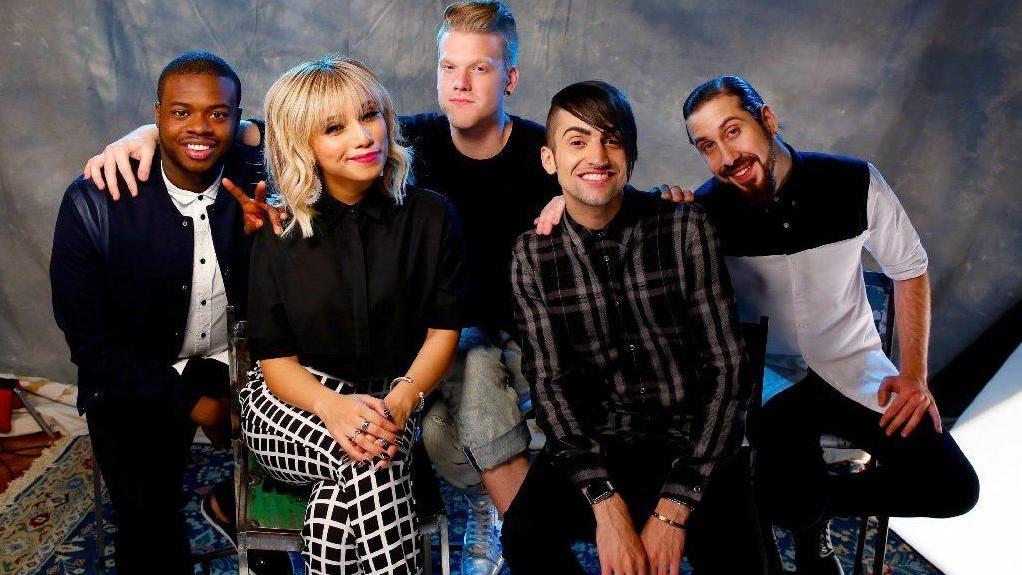 After losing founding member, Avi Kaplan, last year, the a cappella group, Pentatonix, introduced Matt Sallee on bass. The last bit of music they had released with Kaplan came out two years ago, when the American group recorded their second full-length Christmas album, A Pentatonix Christmas.

A Pentatonix Christmas happened to be the group’s fifth studio album, and it was incredibly well-received. This was a fact especially demonstrated with its number one position on the Billboard Holiday Albums chart.

Two years later, and with a brand new member on board, Pentatonix are finally ready to record new music.

”Havana” is a rather festive cover of singer-songwriter Camila Cabello’s hit single. Pentatonix’s spin on the track completely changes the tone, while simultaneously making it better.

Watch the music video for “Havana” below: 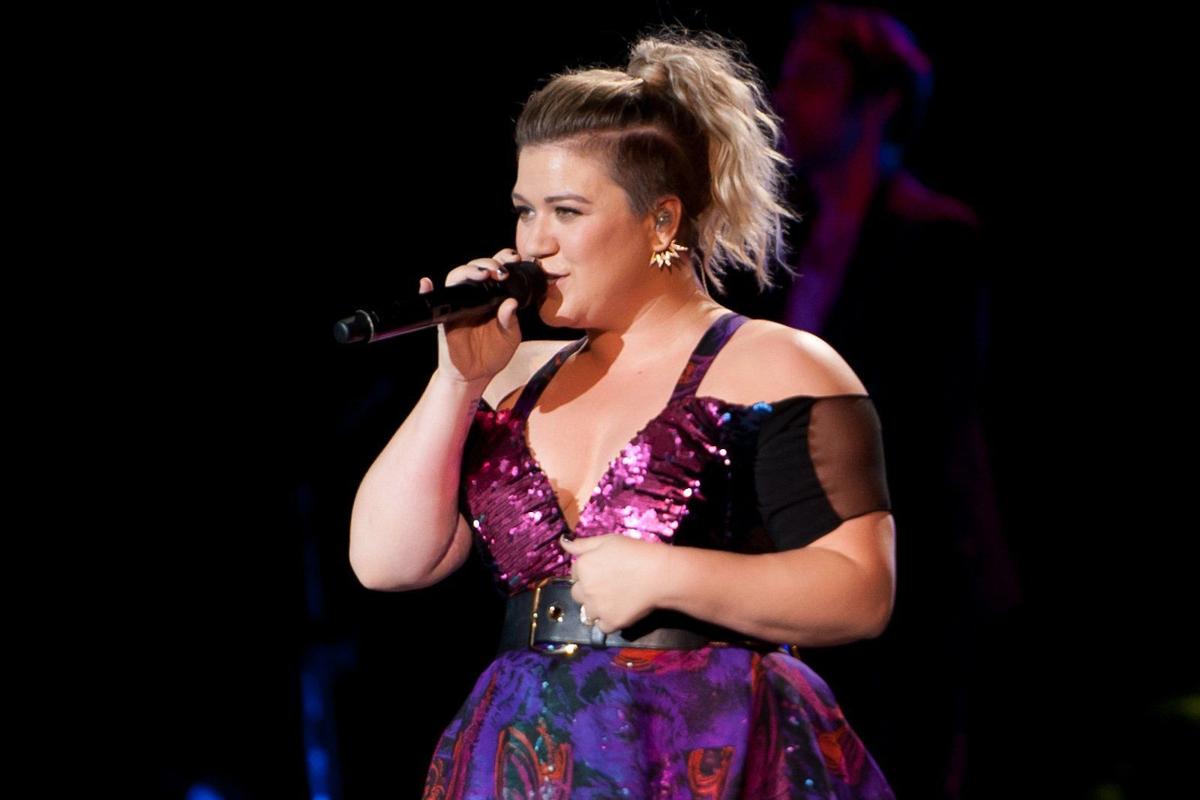 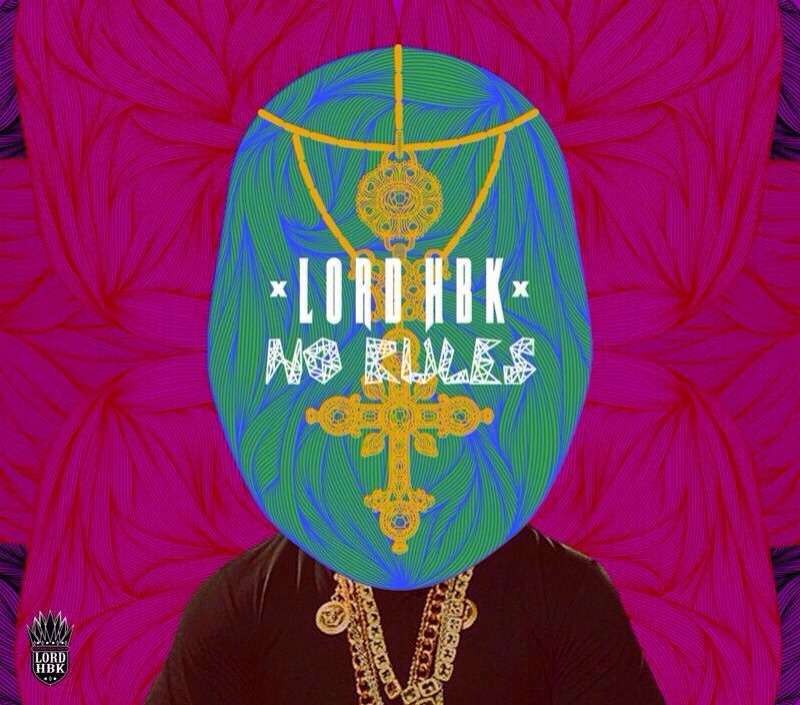 Read More
On recommendation from one of our good friends, we checked out this emerging UK rapper Lord HBK… 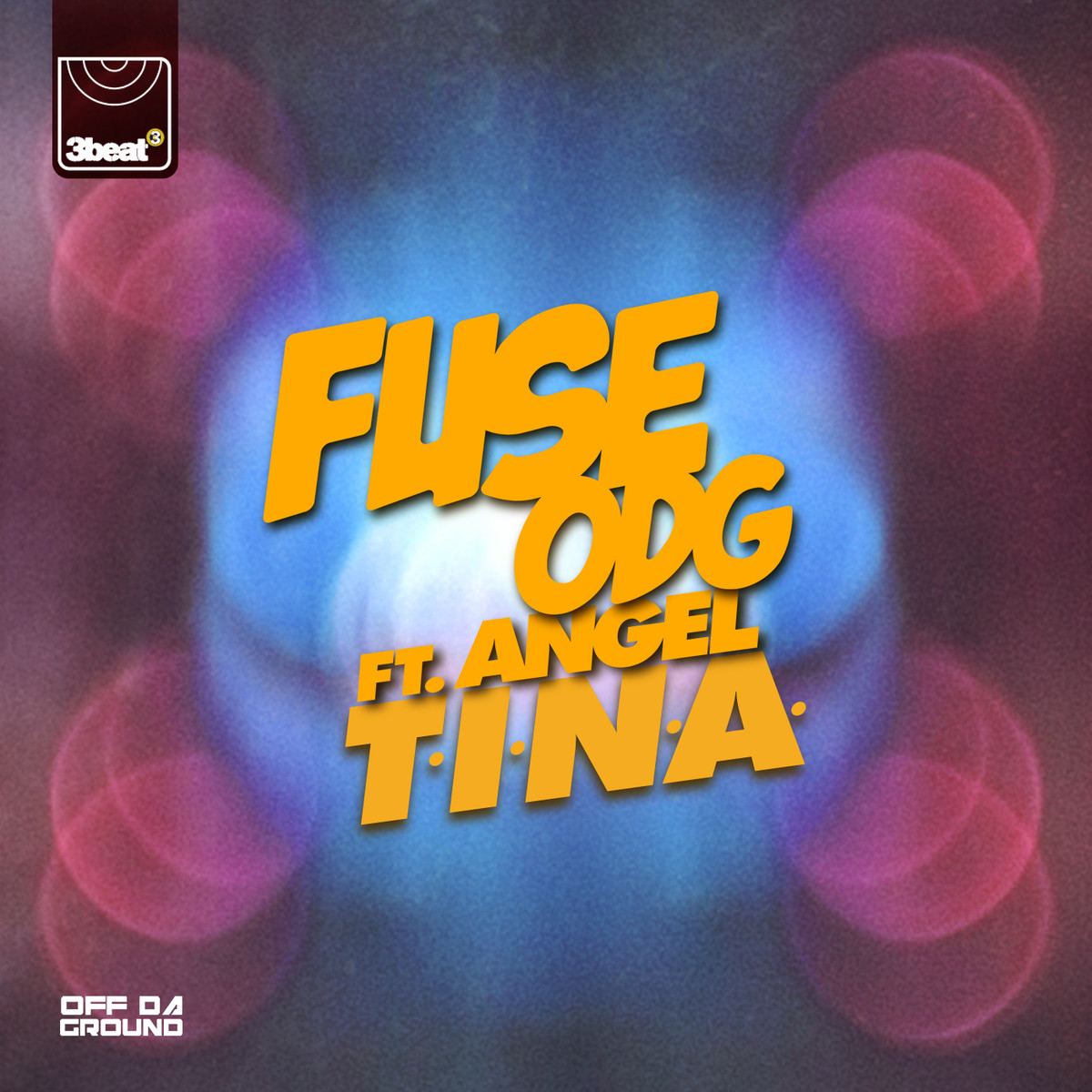 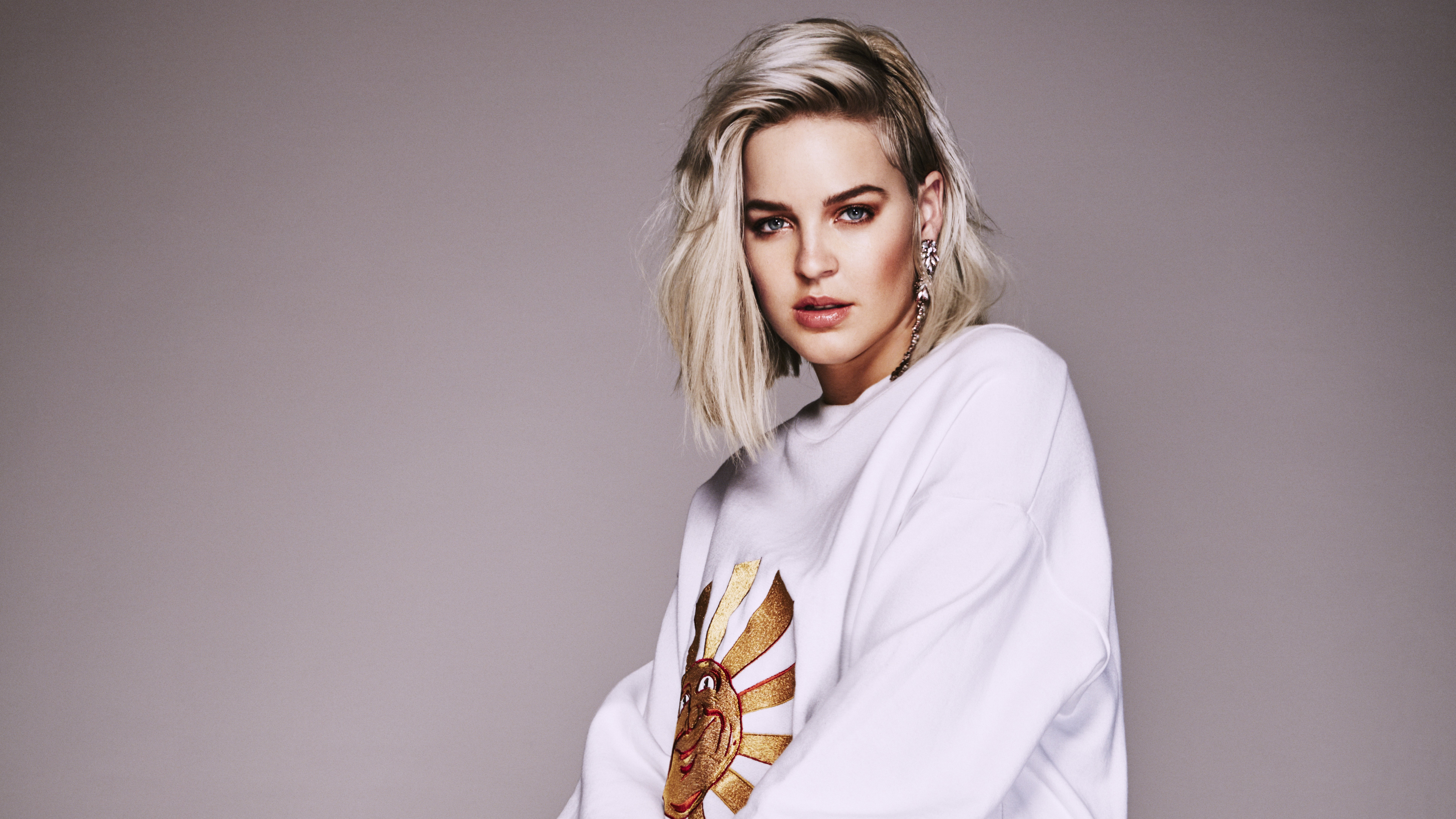 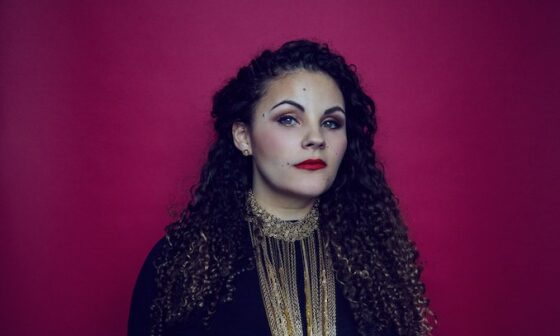 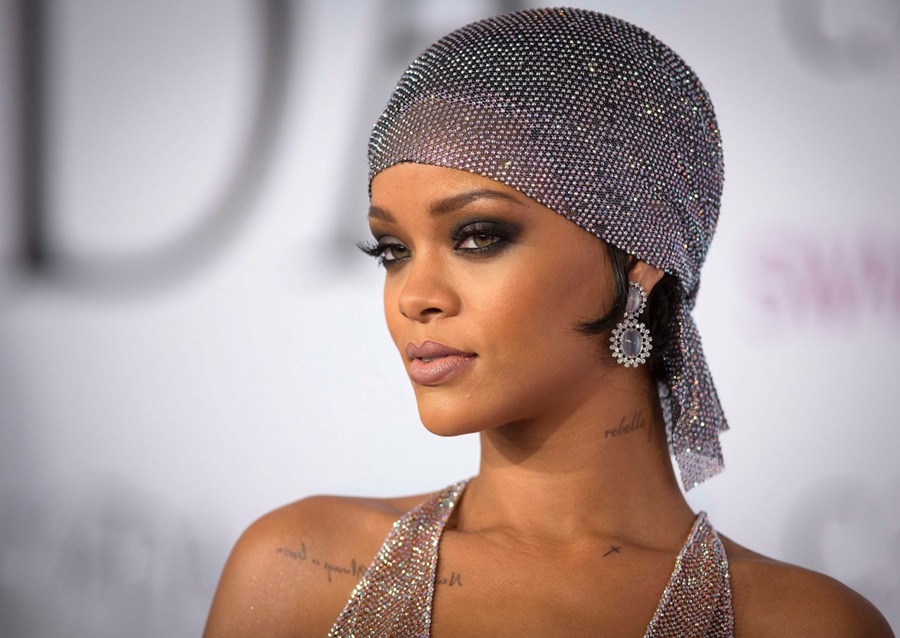