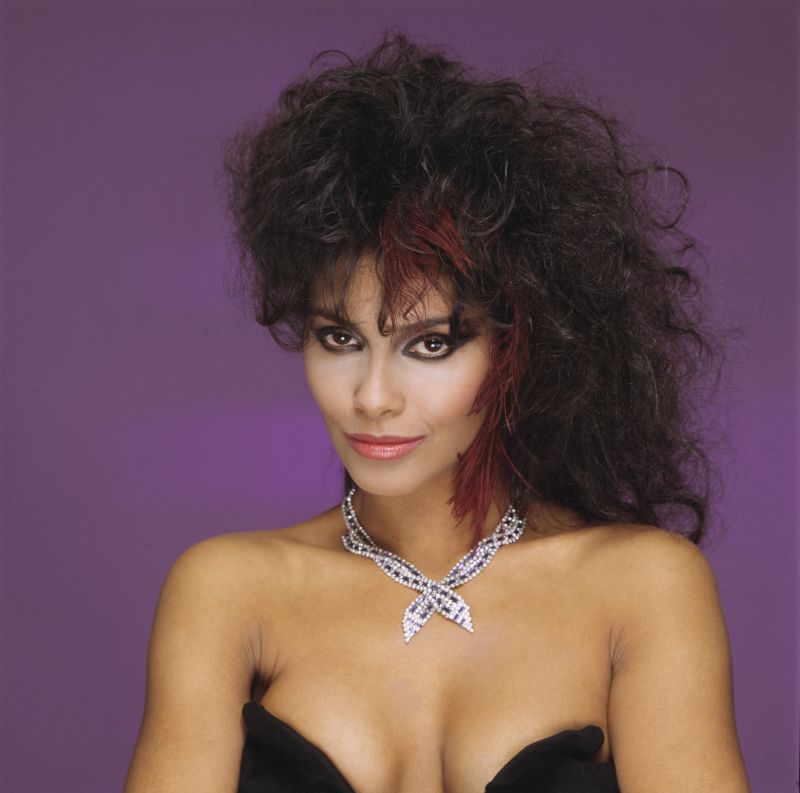 Prince’s first ever protégé, Vanity, has passed away at the age of 57 after a bout of kidney and abdominal disease. She is known for singing backup vocals on “Free”, from 1999. She earned her breakout with the Prince written and produced smash “Nasty Girl” which was recorded by an all-girl group, Vanity 6, of which she was a member, in 1982.

Vanity went on to a solo career with Motown where she had two albums, 1984’s Skin On Skin and 1986’s Wild Animal. The Motown link did not end with the music, either, starring in a few films for label boss Berry Gordy. These included the likes of Action Jackson and The Last Dragon, the latter attaining cult status. Vanity was said to have fallen victim to drug addiction in the 90s, but became a sober and born again Christian.