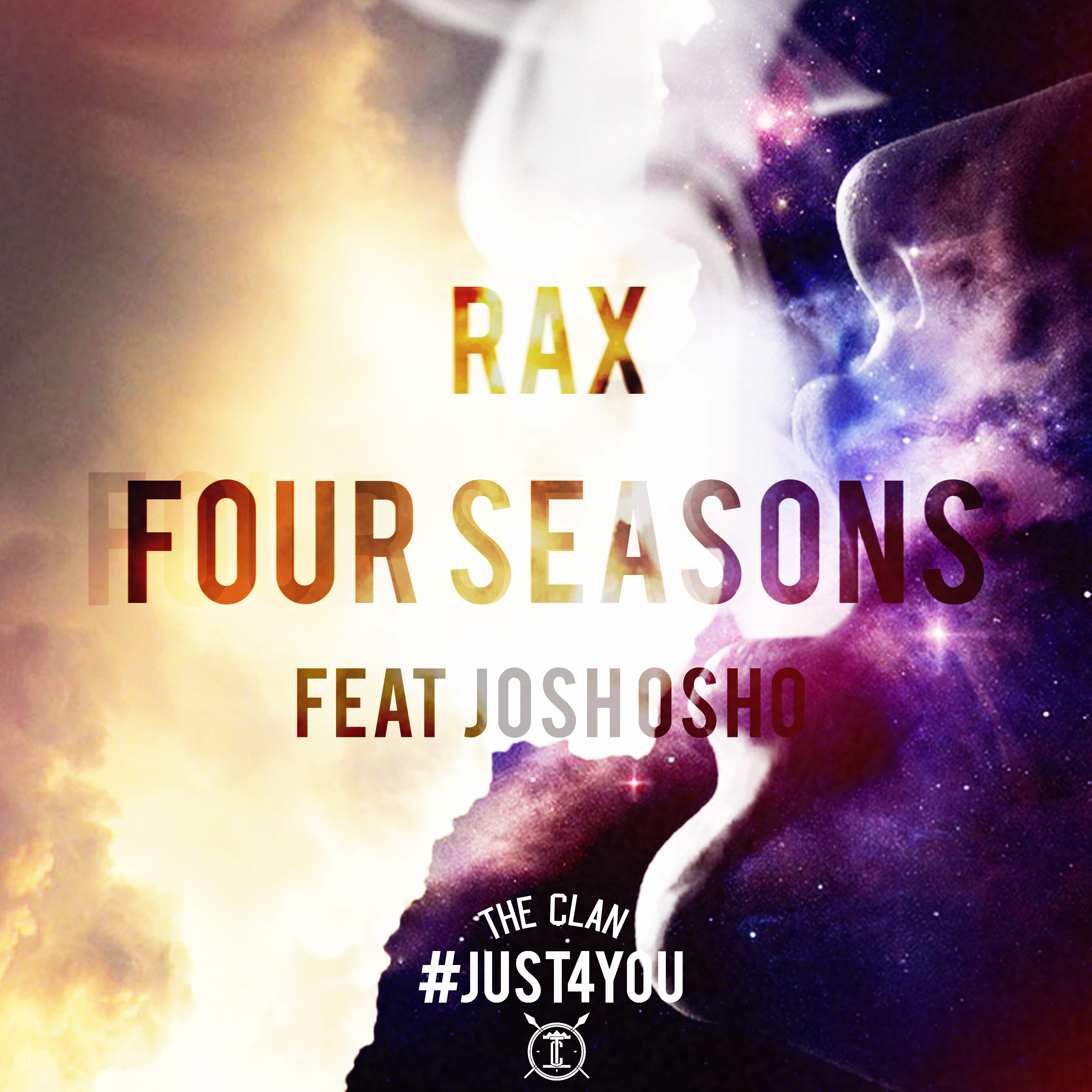 Rax has just released his new track “Four Seasons” which premiered via The 405 yesterday (February 17). It is the lead single of the south Londoners forthcoming EP Just 4 You. The song features the warming, soulful vocals of Josh Osho and a happy Saxophone line which brings the song together beautifully.

In a press release Rax is described as “the one taking time to analyze the scene and execute his own calculated moves, absorbing the energy and world around him with an air of confidence and self-assurance. He’s the one you know is serious and multifaceted, meaning there’s much to explore. There’s no rush for fame and fortune here, it’s evident from his bars and persona that the music does the talking and means the most”.