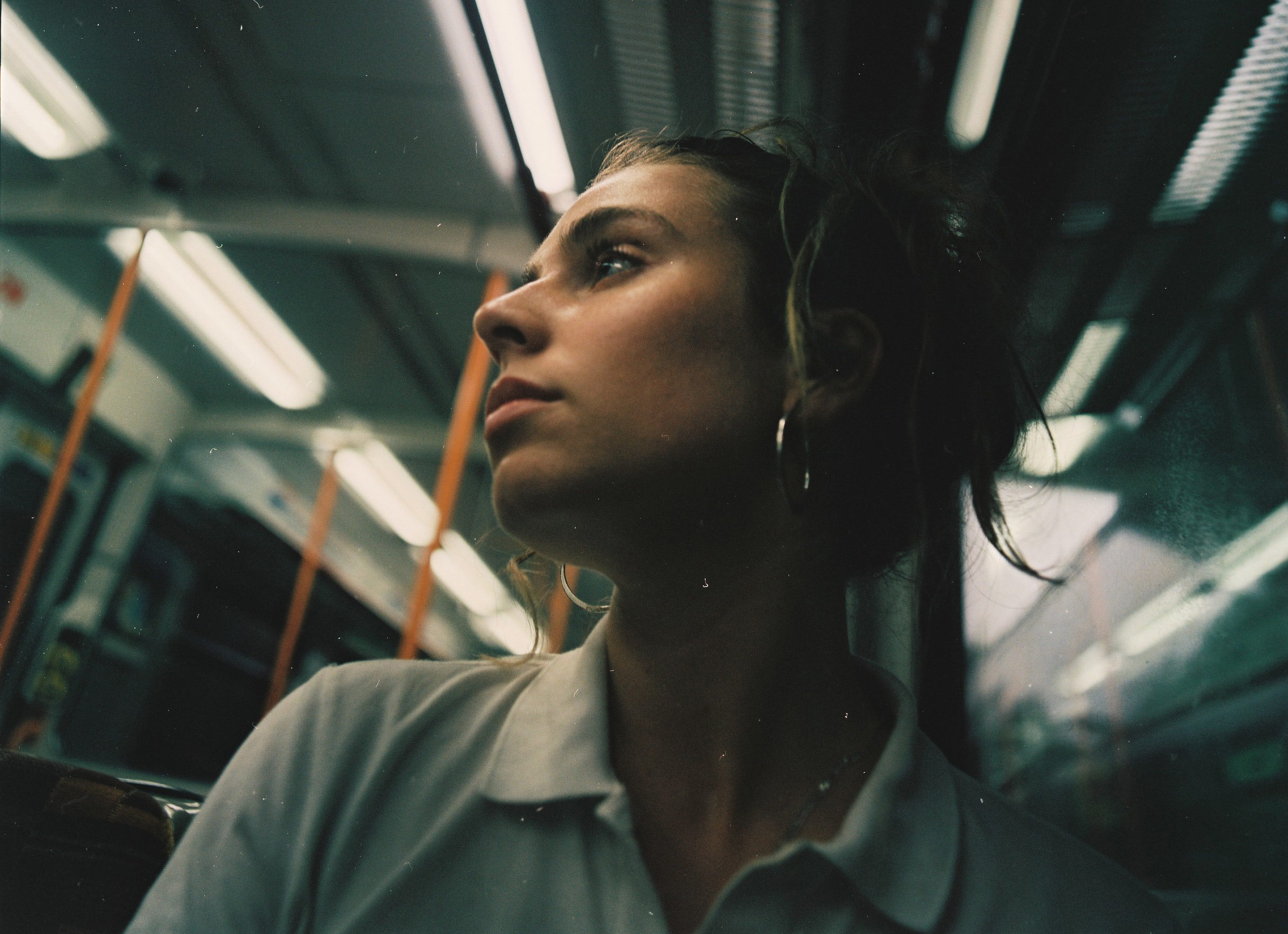 Meet Rose Gray. An artist and a poet hailing from Walthamstow, she follows the release of her soulful debut “Good Life” with a powerful story of friendship and a loss of innocence growing up in London – succinctly titled “Blue“.

True to her form, “Blue” began life as a poem with no melody and over time developed into a fusion of orchestral strings, spacey ad libs and a driving hip hop beat. Rose’s retrospective story of harsh maturation is personal yet relatable. Her vocal performance tells a story as much as her poetic lyrics do.

Directed by Harris Dickinson, Rose’s new video brings her story to life. Filmed around her East London hometown as a home-style video, it’s inspired by her own childhood memories. We’re given a little insight into Rose’s life growing up portrayed by a younger Rose and friend.

Speaking on the track, Rose shared: “I feel like as we grow up, we get more and more broken, so I wanted to put out a song about that. I’m really proud of this song as it’s a true insight into my world… growing up and all the in-between stuff. I feel connected to everything I write but ‘Blue’ has an extra special place for me right now”

What’s next for Rose Gray? She recently announced details of her highly anticipated debut headline show at Mirth, Marvel and Maud in Walthamstow on March 28. Grab your tickets here now and keep your eyes peeled for her debut Blue, Lately EP coming this Spring. 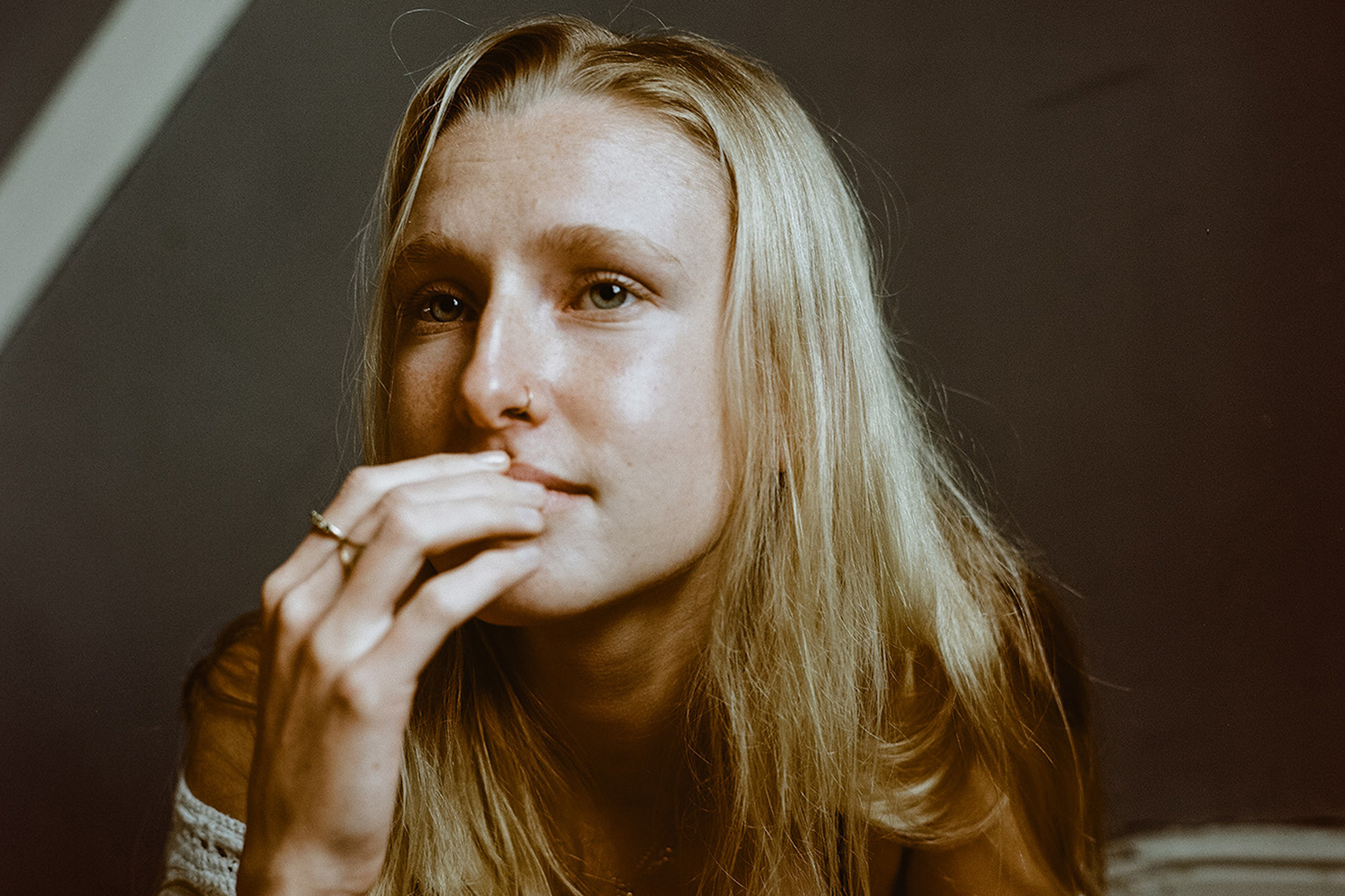 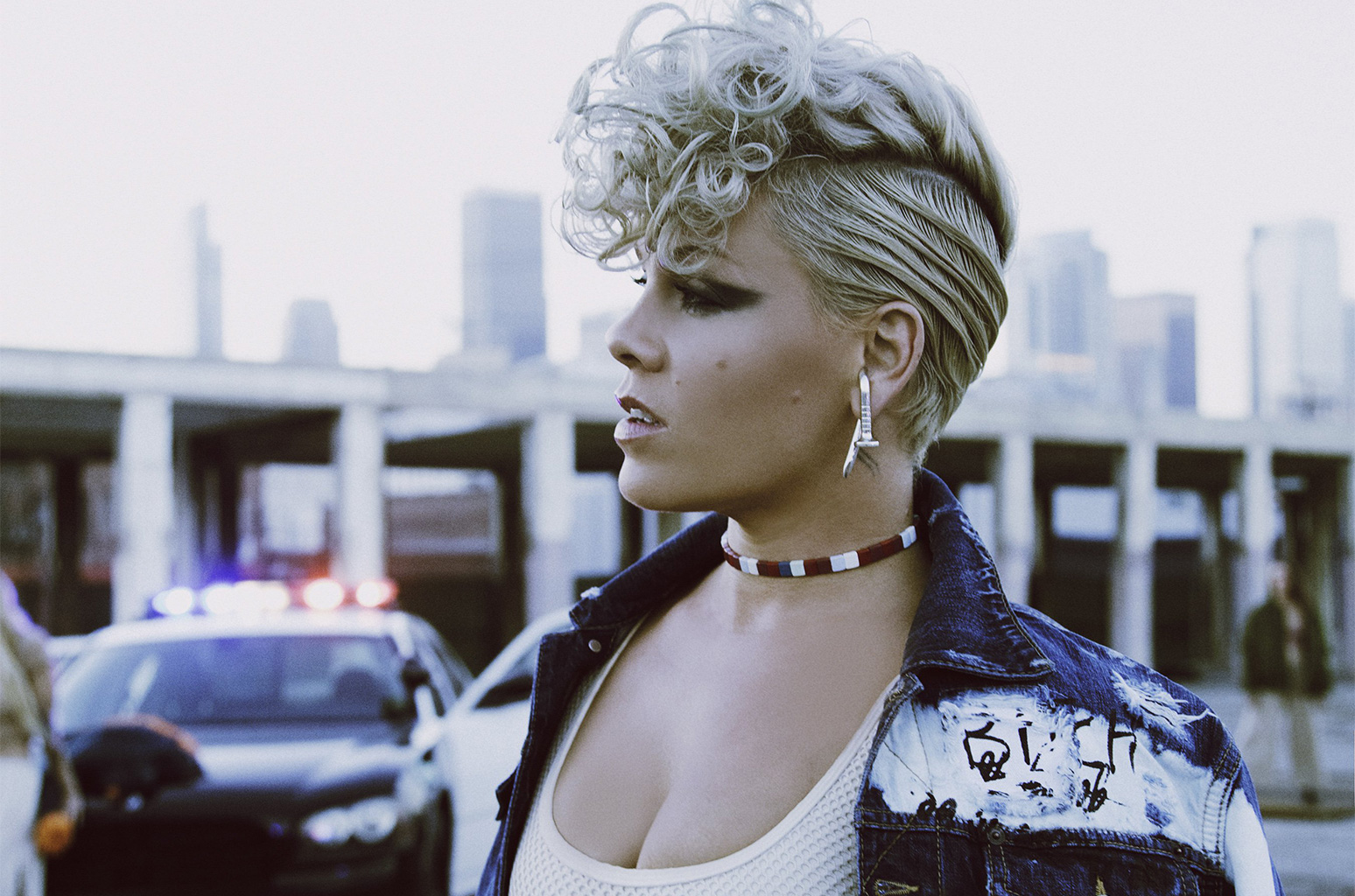 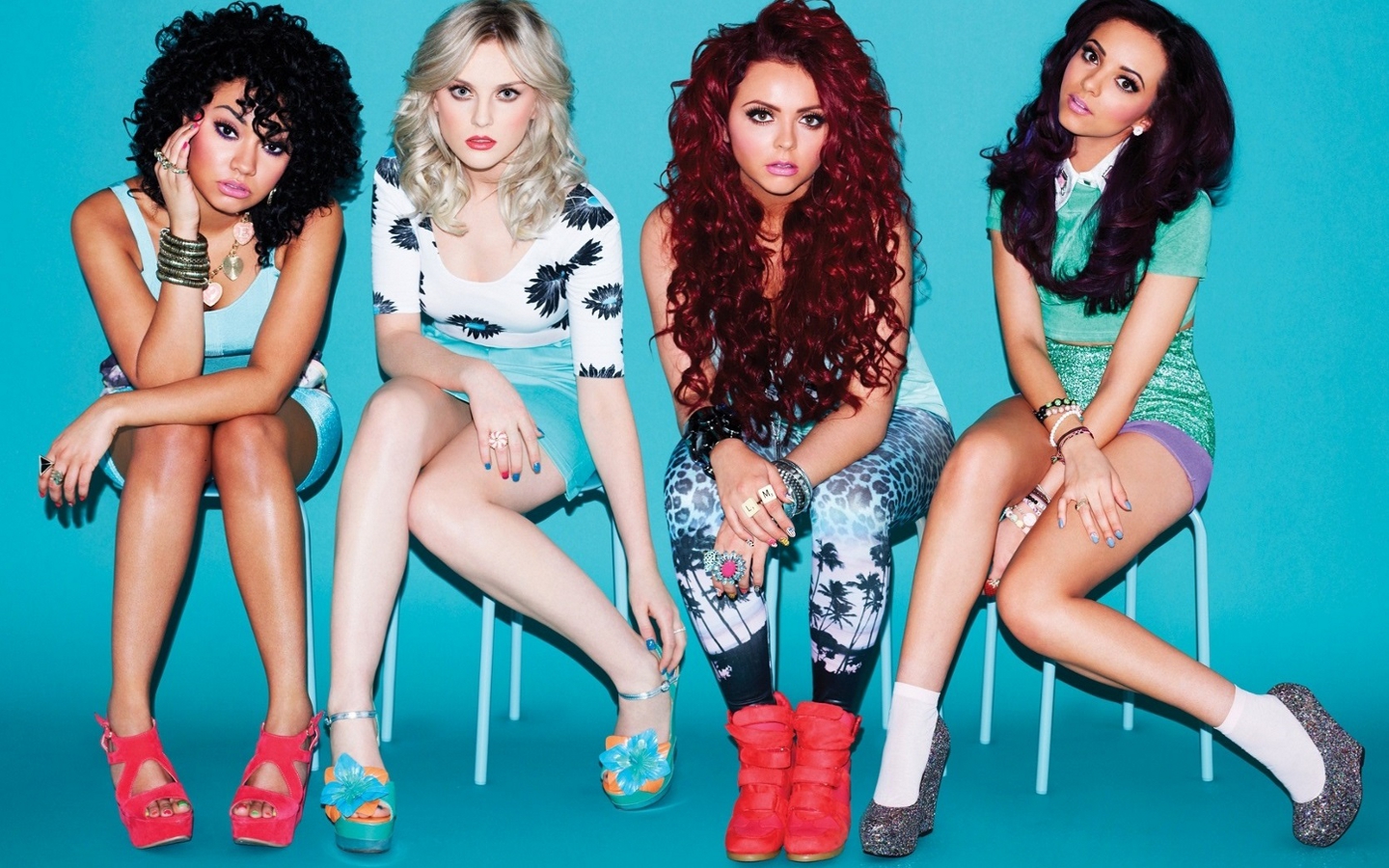 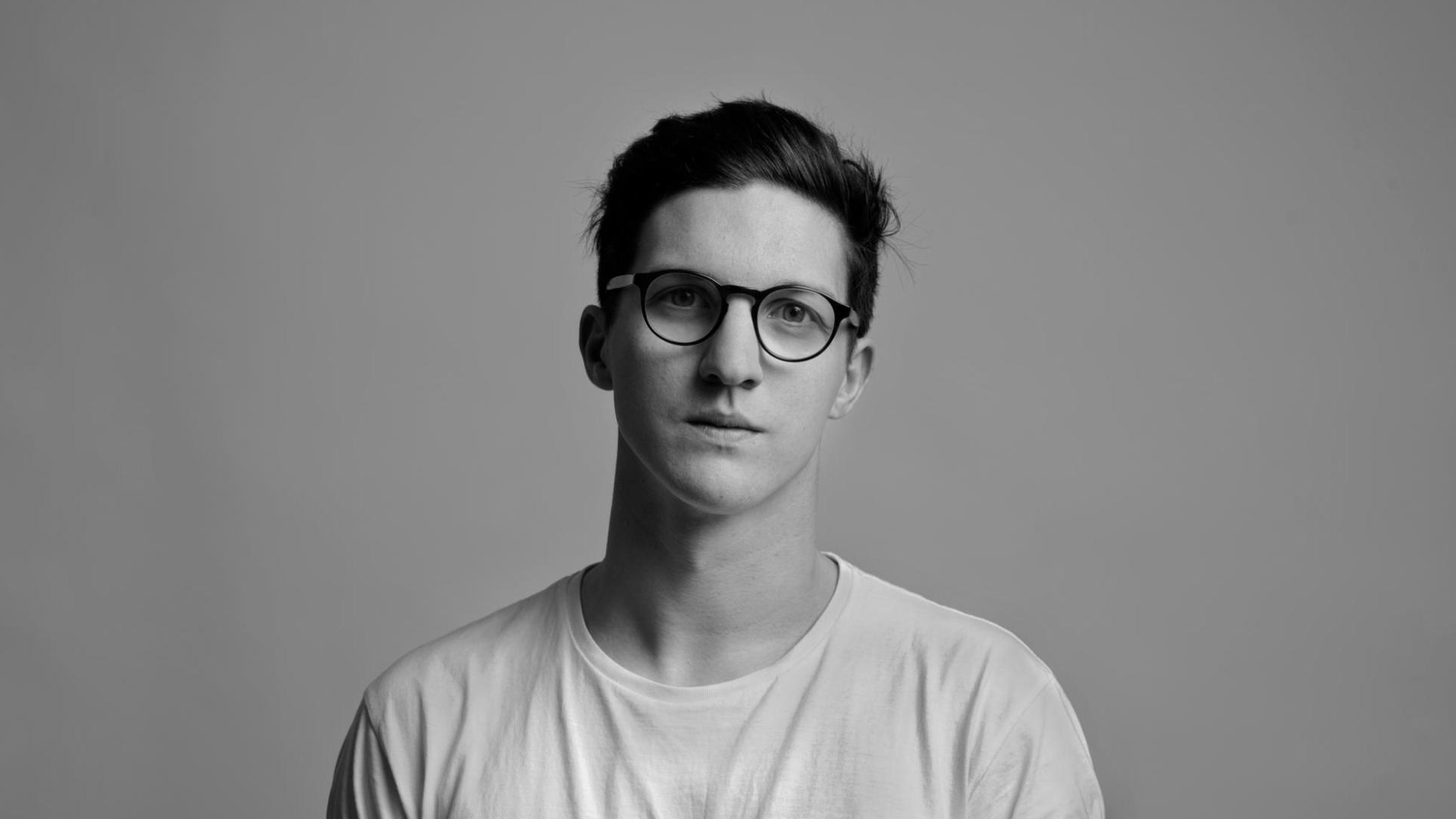 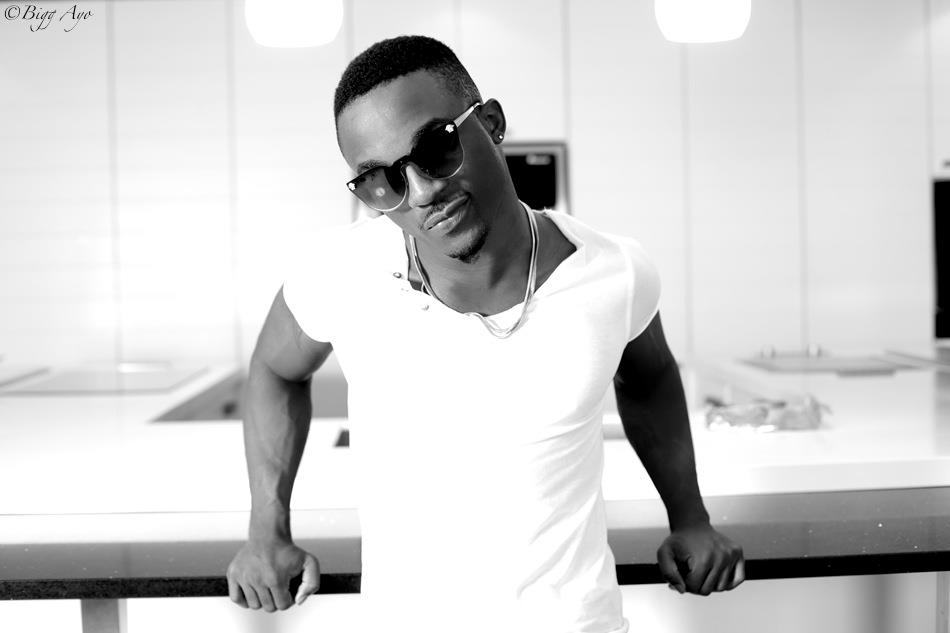 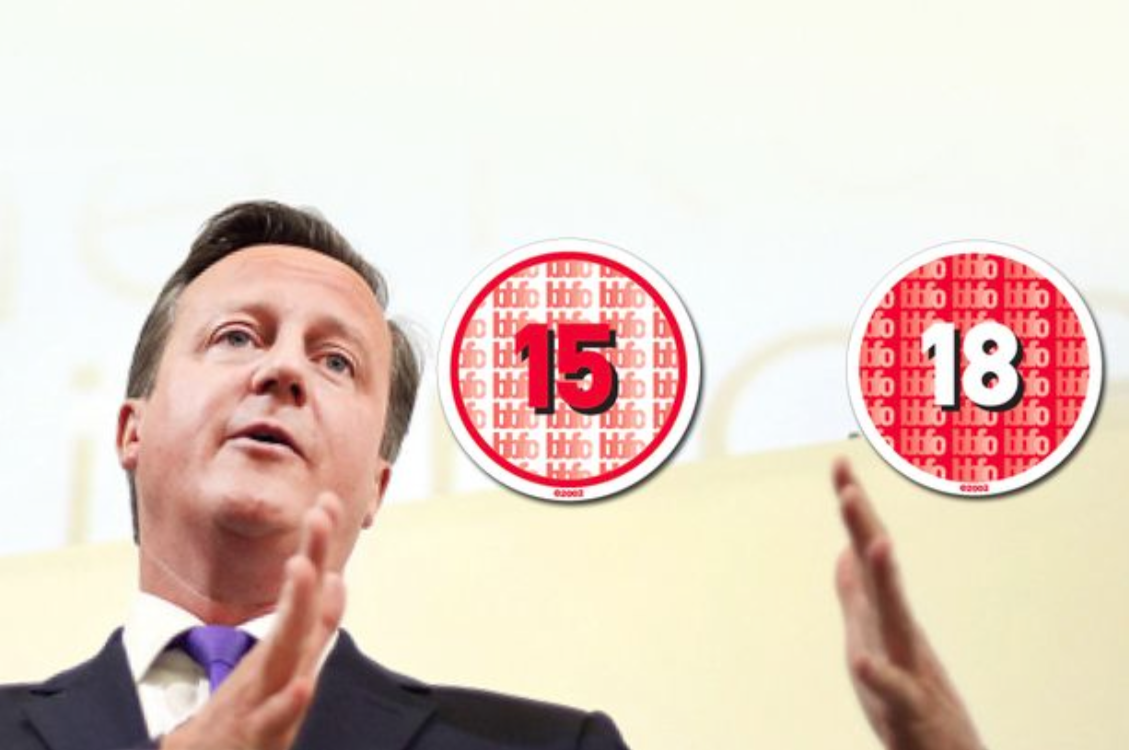