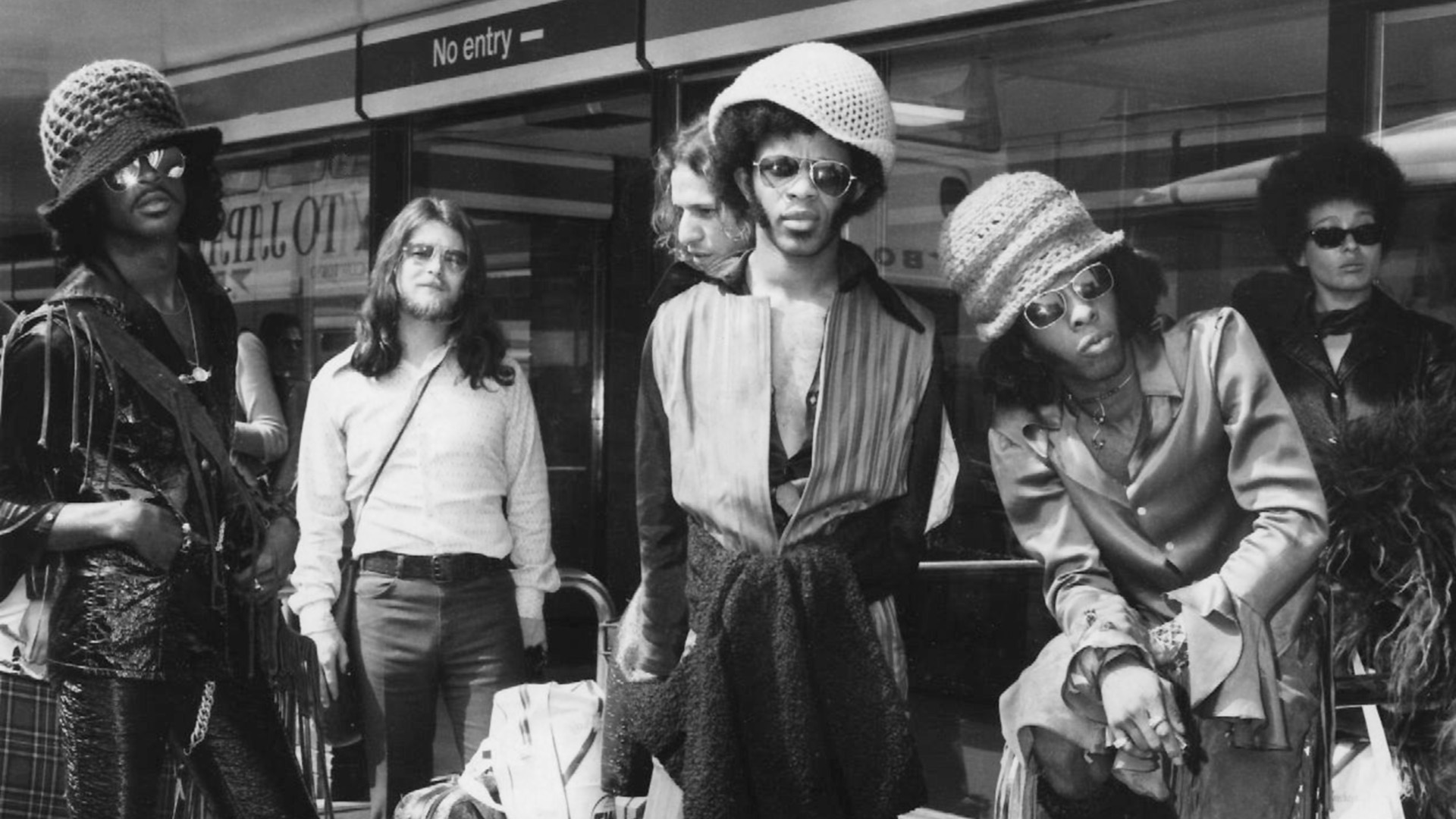 Cynthia Robinson, trumpeter for Sly and the Family Stone, Sly Stone, Prince, George Clinton among others, has died at the age of 69, after battling cancer.

Robinson, born in Sacramento, California, in 1946, joined Sly and the Family Stone in the mid-60s, becoming one of the first African-American female in a successful American band. She continued to play with Sly Stone after the band split in 1975, and with The Family Stone’s member Larry Graham in the Graham Central Station from 1974.

With the Family Stone, she was inducted in the Rock and Roll Hall of Fame in 1993.

Watch a performance from the band below.