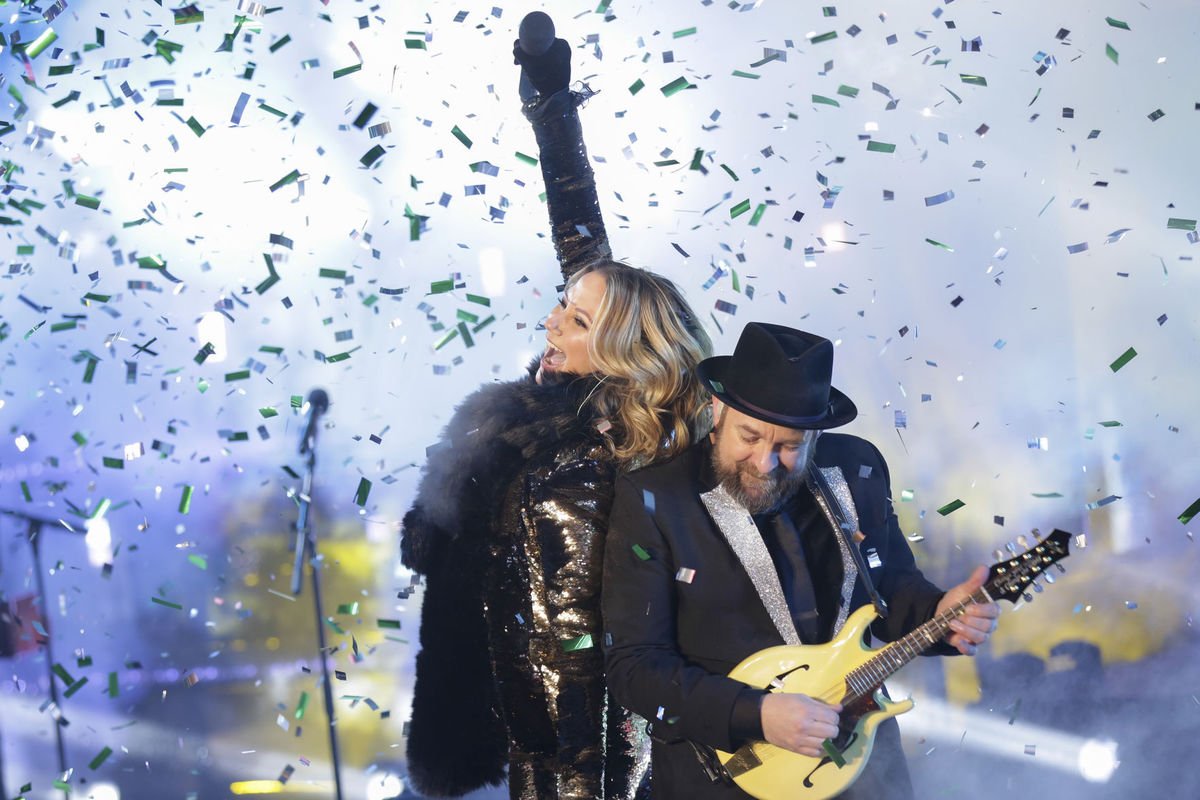 The duo were originally formed by singer-songwriters Kristen Hall and Kristian Bush in 2002 and became a trio soon after hiring Jennifer Nettles.

They signed with Mercury Nashville Records in 2004 and released a hit titled “Baby Girl” but after the success, Hall left the group in 2005 due to stress. After many platinum albums and hits, the duo went on hiatus in 2012 as Nettles was pregnant and they wanted to focus their career on solo projects. In 2017, they reunited and announced that they were working on new music together.

“Babe” is the first single of their upcoming album titled Bigger that will be released June 8. The song was actually written by Taylor Swift, who also features, with Pat Monahan – the singer of the successful band Train. It’s the only track that Nettles and Bush didn’t have a hand in writing themselves.

Many fans rumoured that this track was part of the songs recorded by Swift for her fourth studio album Red back in 2012.

Listen the song below: