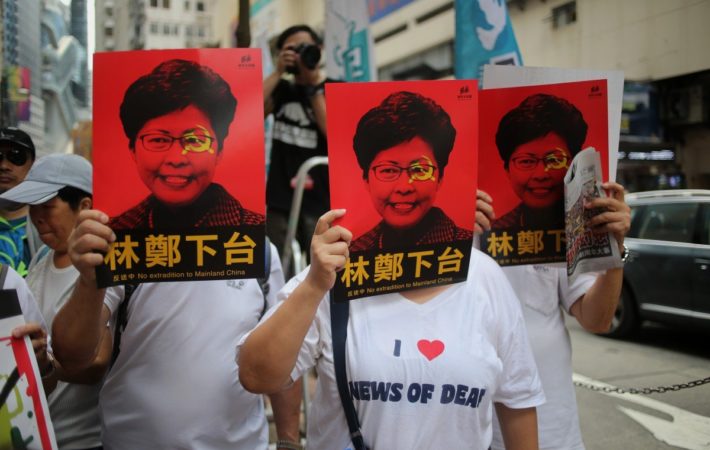 Carrie Lam, the current leader of Hong Kong, is well known for having condemned the protesters who are fighting against her extradition laws. Instead of listening to the requests of her own citizens, the leader has always tried to block them, since they were considered the cause of the dampening economy and also because they were ruining the image[…] 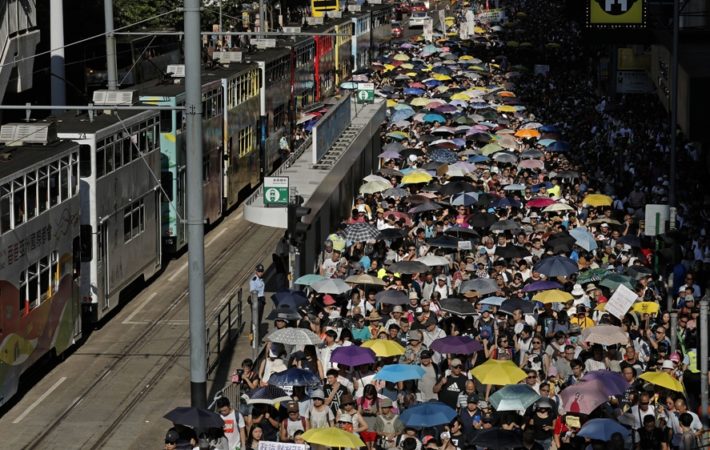 On Saturday, September 26, Hong Kong demonstrators celebrated the fifth anniversary of the Umbrella Movement by leading new protests through the chinese capital. The movement was born in 2014, when a Hong Kong electoral reform, considered unbalanced and restricted, was accepted by the Standing Committee of the National People’s Congress.   Since then, activists have organized civil disobedience campaigns, calling[…] 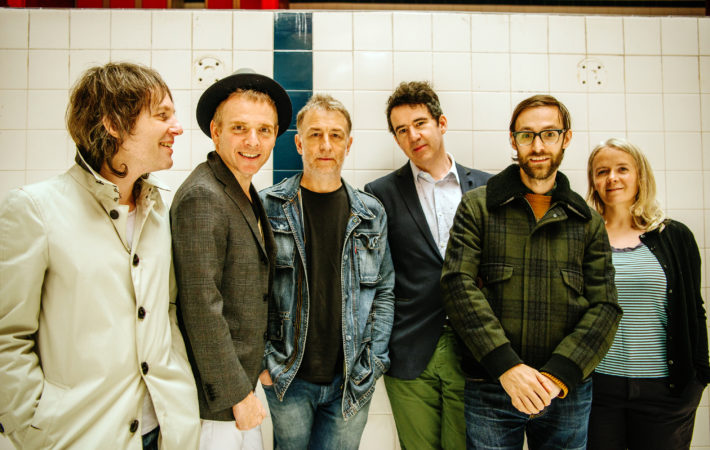 Scottish Folk rock/Indie pop veteran band Belle and Sebastian are back with tender new visuals for one of their latest tracks titled “This Letter”.   A year ago, it was announced that the 90’s group would be the ones in charge to provide the music for the upcoming alternative film Days of the Bagnold Summer. The soundtrack was revealed[…] 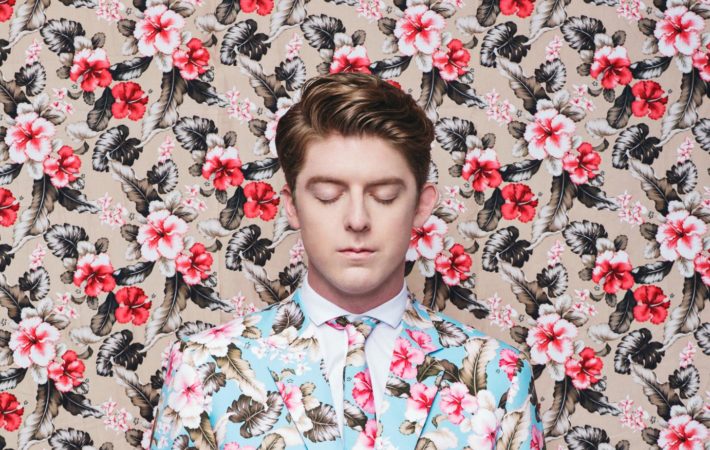 Jake Troth – All Over The World | Music Video

US singer and songwriter Jake Troth keeps working on leaving his mark in the music industry and yesterday he released a new music video for his recent track “All Over The World”.   Jake Troth is a multi-platinum songwriter and producer, a rising artist from Davidson, North Carolina. He grew up listening to the classic melodic earworms of Paul[…] 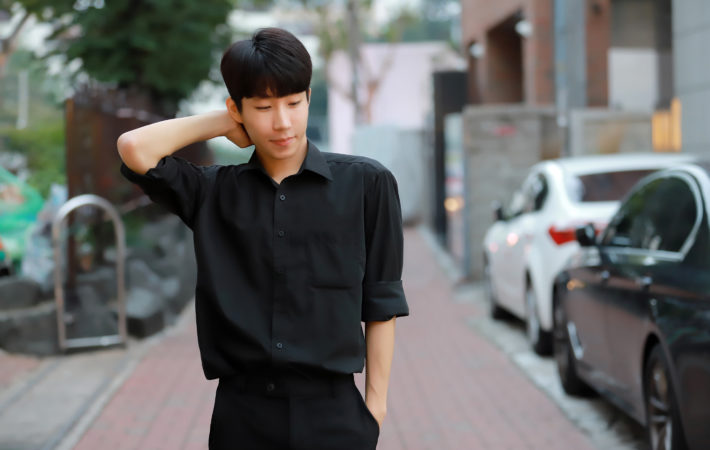 South Korean rising DJ and music professional Cafrii has recently released “Sunrise”, a fresh, brand-new single featuring the captivating vocals of Brazilian singer Paula Mendes.   Cafrii started his career in the music industry under the stage name of Enemy Chaser, which he changed to Cafrii earlier this year. The South Korean music artist had his first DJ showcase[…]