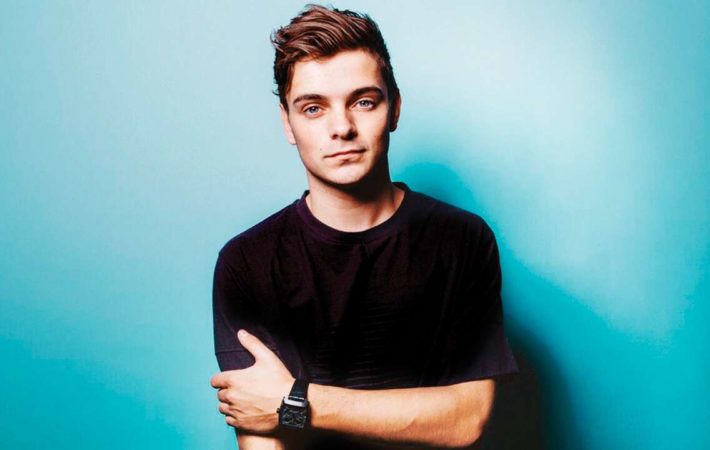 It seems like singer Khalid can’t catch a break these days. After the release of his debut album, American Teen early last year, the 20-years-old crooner is enjoying his well deserved ride to stardom.   Following the success of his album, that gave him worldwide notoriety and two Grammy nominations for ‘Best Urban Contemporary Album’ and ‘Best RnB Song’,[…] 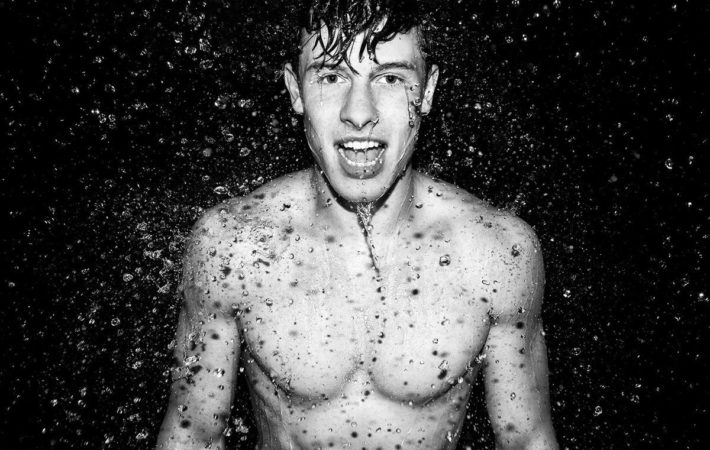 Shawn Mendes is a Canadian singer and songwriter that in 2013, gained much popularity with his song covers on Vine, eventually signing with Island Records in 2014.   In 2015, he released his debut studio album titled Handwritten with singles “Life Of The Party“, “Something Big“, “Stitches” and “I Know What You Did Last Summer” featuring Camila Cabello.  […] 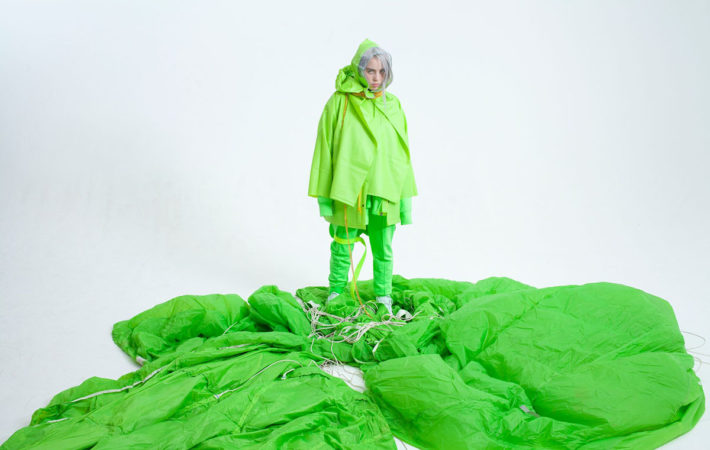 Khalid has joined forces with the emerging singer-songwriter Billie Eilish on her new music video for “Lovely“.   The American singer/songwriter debuted with her single, “Ocean Eyes” at the beginning of 2016. The song went viral and has racked up over 44 million streams on Spotify to date. Following its success, she dropped a second song titled “Bellyache” with[…] 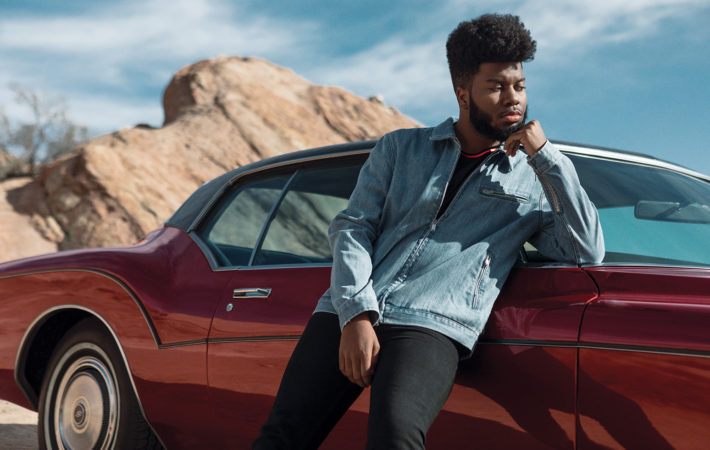 Today is a double header for young Texas native Khalid. After dropping his collaborative track “Lovely” with Billie Eilish, he is now claiming a section of the spotlight for himself as he releases his latest effort “OTW“, a collaborative effort of his own featuring the best and brightest of R&B right now Ty Dolla $ign and 6LACK who add[…] 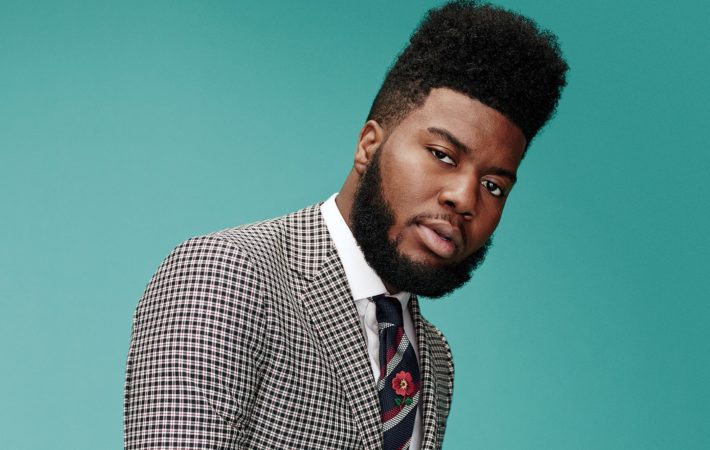 Khalid’s debut album American Teen was released earlier this year, and was highly ranked by fans, and may possibly end up earning him an award. The young and talented R&B singer are in the row for a GRAMMY as he is in the nominations for ‘Best Urban Contemporary Album‘.   Now the 19-year old singer drops a brand new[…]