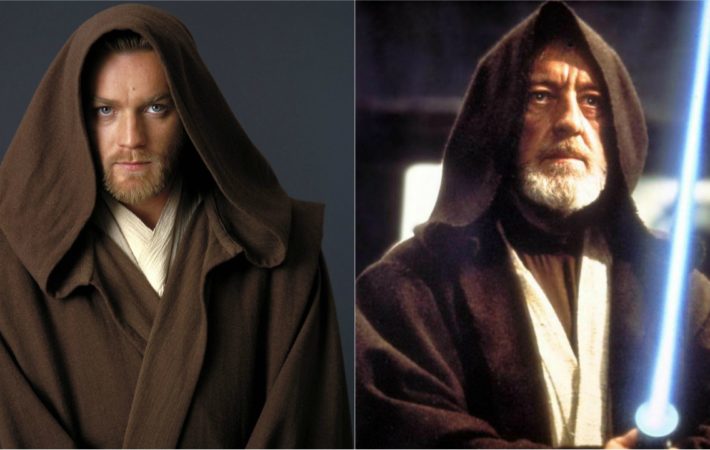 &   The universe is expanding! The Star Wars universe, that is. With Episode VIII, Episode IX, and the Han Solo spin-off film all yet to be released, another spanner is being thrown in the works, this time revolving around Jedi master Obi-Wan Kenobi.   Stephen Daldry is in early talks for the project centering on Kenobi, a character that[…] 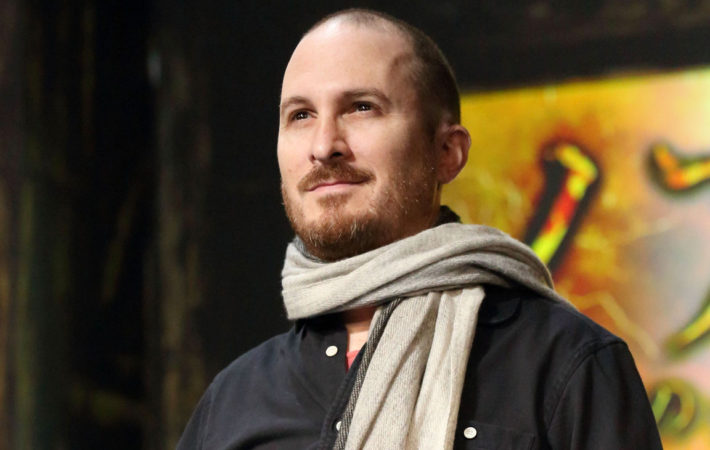 Jennifer Lawrence; Domhnall Gleeson; Michelle Pfeiffer; Ed Harris; Brian Gleeson; Darren Aronofsky. Add all of those components together and you have an explosion of creativity that makes the big bang look like a party popper. Luckily, this isn’t a Hollywood dream-team; this is happening.   Although we don’t have a title yet, we do know that the Aronofsky script[…] 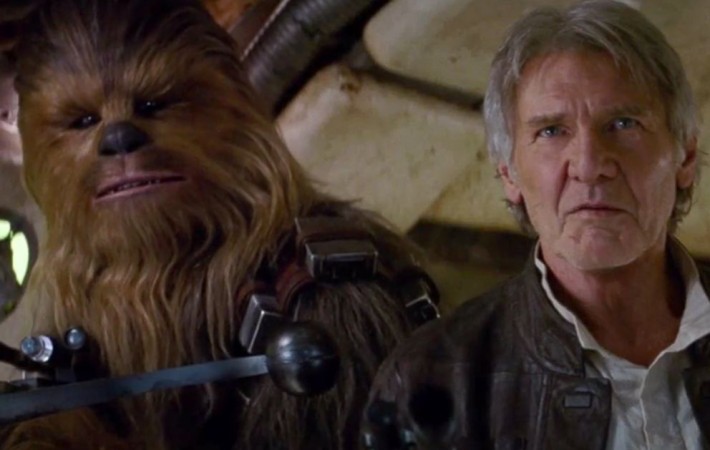 Fans rejoice! As everyone’s favorite Space nerf-herder will officially be joined by his beloved Wookie partner in an action packed ‘Solo’ film.   The news comes after Disney’s Bob Iger had confirmed speculations during a talk at the the Deutsche Bank 2016 Media, Internet & Telecom Conference. Here, he came to explain some of the upcoming Star Wars project[…] 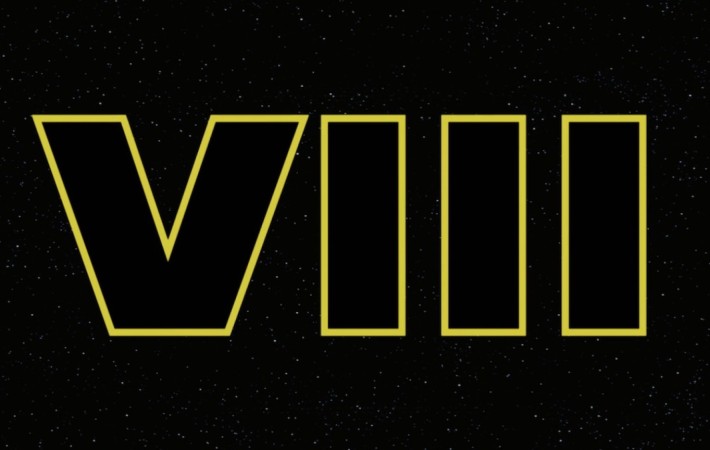 Production for the newest entry to the Star Wars franchise is well under way, and the announcement is delivered with such finesse that it just rustles up your jimmies.   Episode VII left audiences with a cliffhanger, as Rey and Luke meet for the very first time. The camera spins around them a couple of times while playing the[…] 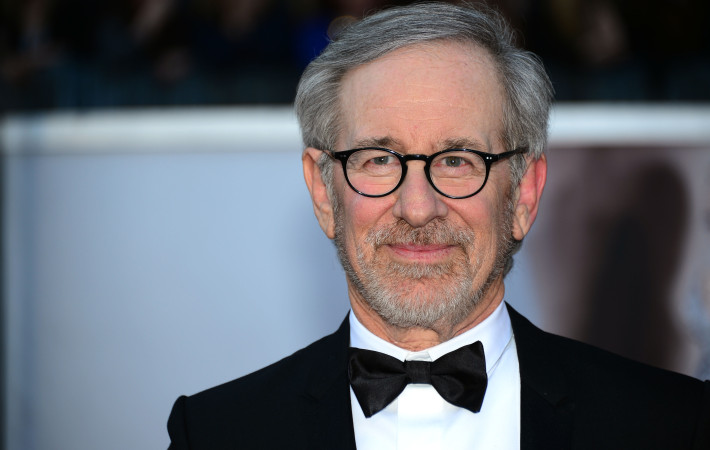 It has been reported that film legend Steven Spielberg has delayed his latest project, Ready Player One, until March 30, 2018. It was originally intended for a December 17, 2017 release but the decision has been made to postpone its’ release to avoid a clash with Star War Episode VIII which comes out December 15, 2017. You can’t blame them for[…]