For the first time the X-Men franchise has been made being into a live-action television series in the form of Legion thanks to FX and Fargo showrunner – Noah Hawley. The first episode was met with much fanfare and certainly a unique attempt at a superhero show.   David Haller (Dan Stevens) is a young man diagnosed with schizophrenia[…] 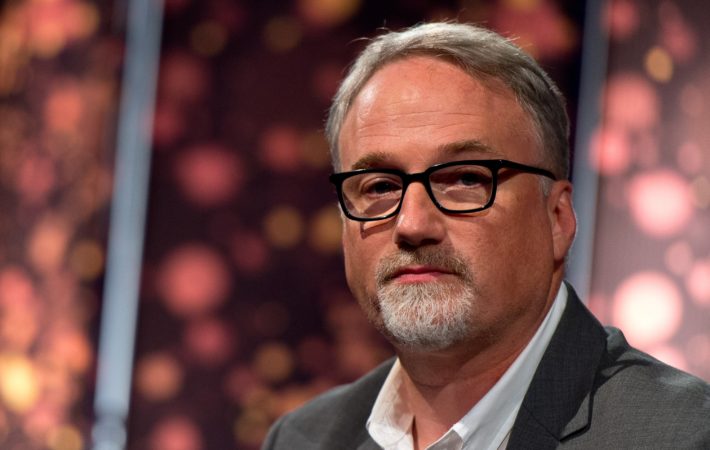 Yesterday we reported that, alongside Paramount’s cancellation of their Friday The 13th remake, the future of World War Z 2 was also up in the air, with Brad Pitt attempting to get his friend, David Fincher, on board for the project. This was called a longshot and met with a bit of a scoff, admittedly. Well, our faces are[…]

Putting aside The Bourne Legacy, the Bourne franchise is a beloved one. Beginning back in 2002 with The Bourne Identity, it offered an alternative spy appeal to that of Bond; one that hung up the tired tuxedos and quirky gadgets and instead rooted itself in an urban landscape and opened the book titled ‘101 ways to kill a man with a pen’.  […] 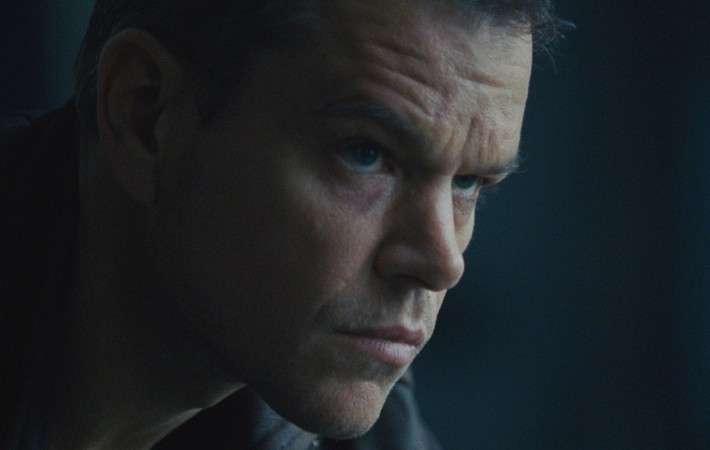 The Superbowl: the culmination of the NFL season and virtually a national holiday for Americans; a baffling phenomenon for Brits where men wearing far too much protective gear proceed to dog-pile with no obvious objective and shout nonsensical phrases at each other. Yet we celebrate it. Probably because the youth of today will pretend they care about anything if[…] 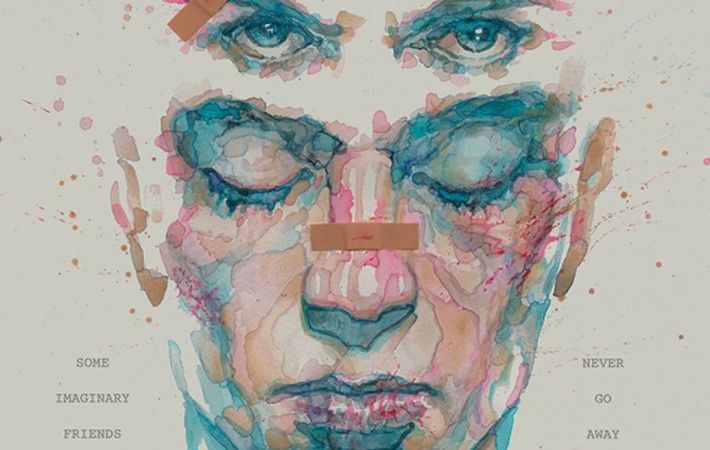 I am Jack’s anxiety. With so many of us enjoying the David Fincher classic Fight Club, a sequel finally arrives… and no it’s not a new film (Thank goodness), but writer Chuck Palahniuk (writer of the first novel) is back with a series of comics that will surely make you’re appetite wet after a long overdue follow up to[…]