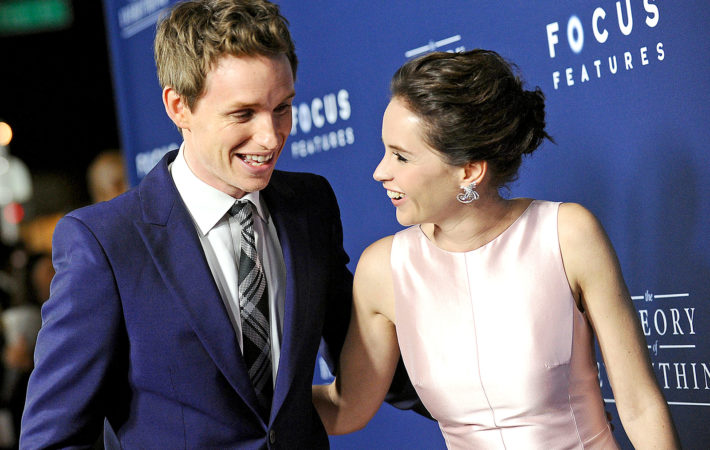 The first trailer has been released for Amazon Studios’ real-life inspired adventure film The Aeronauts. It shows Eddie Redmayne (Fantastic Beasts And Where To Find Them) and Felicity Jones (Rouge One) embark on a record-breaking balloon flight.   The movie directed by Tom Harper (Wild Rose) is set in 1862 and follows the story of fictional pilot and scientist[…] 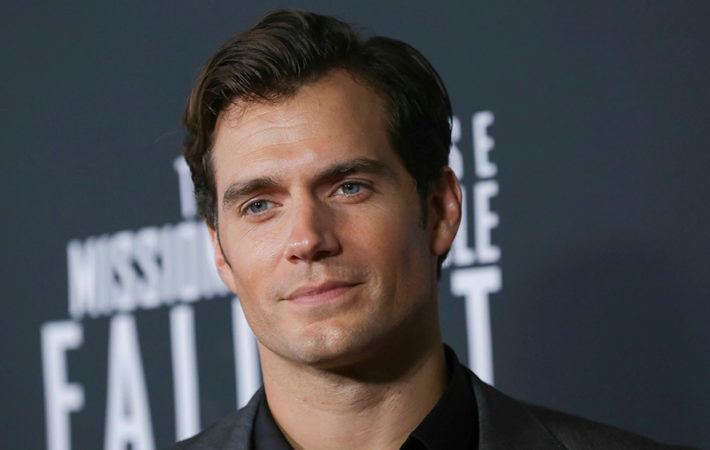 Henry Cavill has signed on to play Sherlock Holmes, except not in a Sherlock Holmes movie. A film titled Enola Holmes, focusing on the master detective’s younger sister, is in development. Based on Nancy Springer‘s novel series, which pulls from the established works by Arthur Conan Doyle, Enola is being brought to life by Stranger Things‘ Millie Bobby Brown.[…] 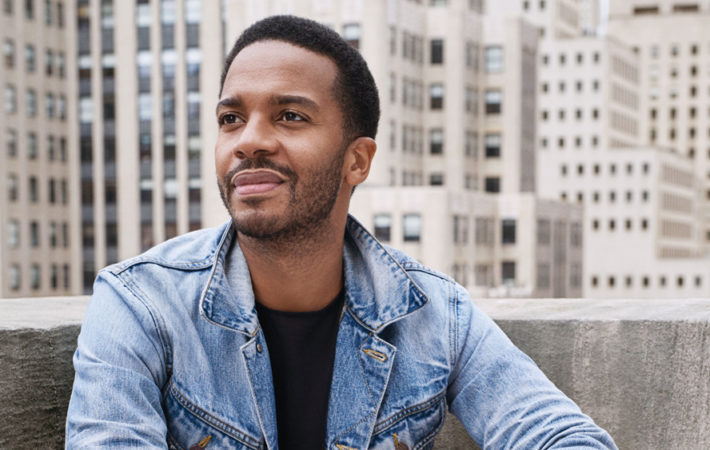 Damien Chazelle, director of La La Land and First Man, is developing the new musical series The Eddy for Netflix, and André Holland is his leading man. He will star as the owner of a failing jazz club in Paris. Chazelle will executive produce the series, and direct the first two episodes, marking his first debut into TV.   Chazelle’s series The Eddy will follow[…] 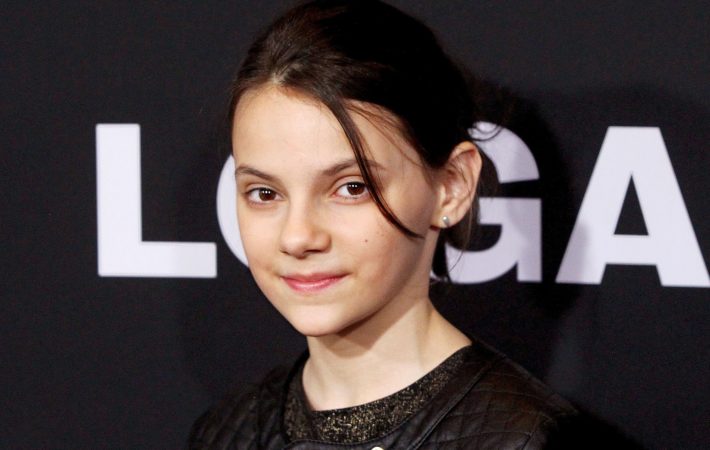 Back in 2015, the BBC announced that they will adapt Philip Pulman‘s fantastic series in the form of a TV series called His Dark Materials, penned by Jack Thorne. The project has finally moved in the development stage and casting news were bound to follow soon.   Today, we are delighted to announce that Dafne Keen (who held her[…] 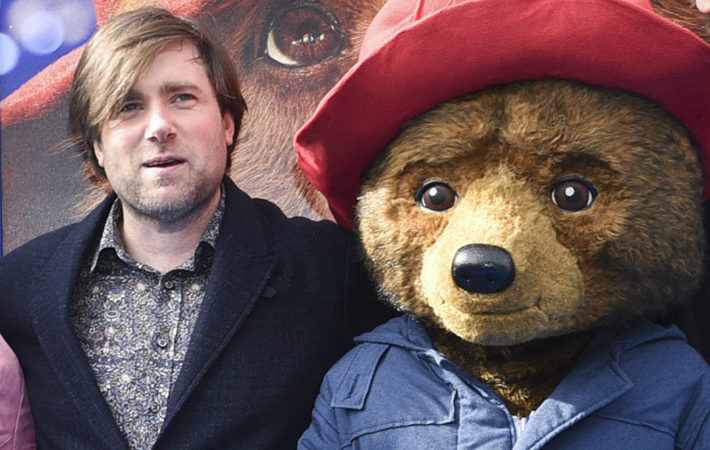 With Paddington 2 capturing the hearts of cinema goers of all ages from around the world, director Paul King must have been feeling pretty good over the past few months. He’s probably feeling even better now, as Disney has enlisted him to direct their live-action adaptation of Pinocchio.   Variety reports that the director is in talks with Disney[…]