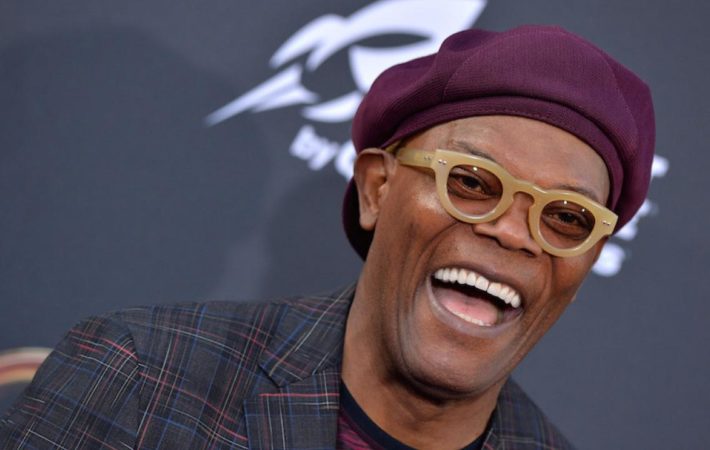 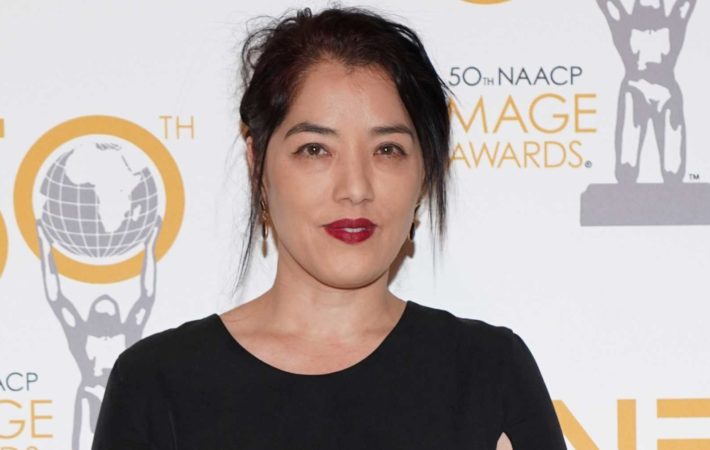 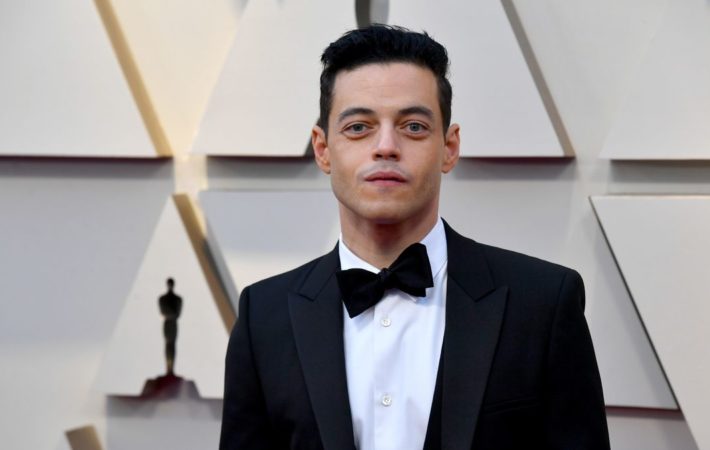 Oscar winner Rami Malek is in talks to star with Denzel Washington, in the upcoming cop thriller Little Things for Warner Bros. John Lee Hancock is directing and writing the script, and Mark Johnson is producing. The film will begin production in early September.   Denzel Washington is famous for giving upcoming actors a chance and sharing the screen[…] 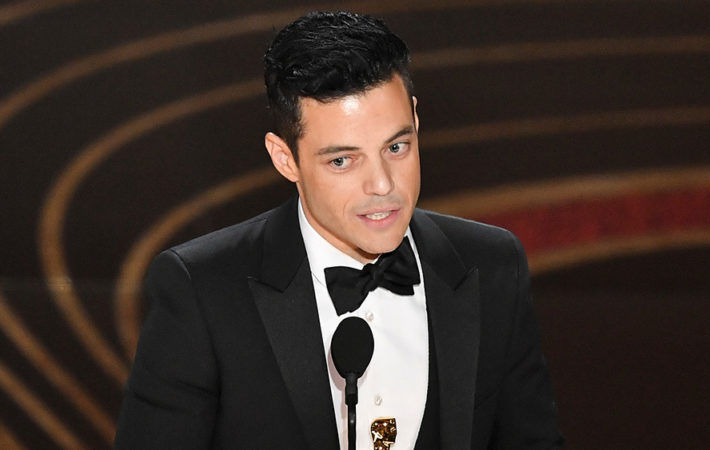 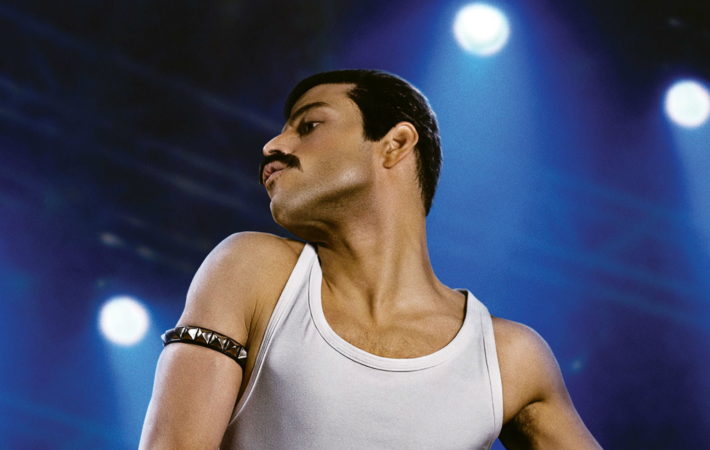 20th Century Fox has just released the first full trailer of Bohemian Rhapsody, a biopic about the legendary band Queen and their lead singer Freddie Mercury.   The long-gestating film has been in the works for more than 7 years, initially starring Sacha Baron Cohen as Mercury. After the British actor left the project in 2013, he was replaced[…]