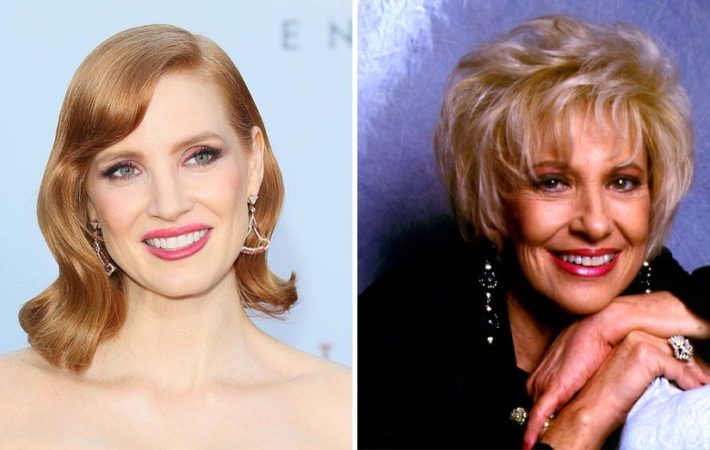 Jessica Chastain has signed on to portray country music legend Tammy Wynette in an upcoming limited series George & Tammy. Created by Abe Sylvia (Dead To Me), the limited series follows country music power couple Wynette and George Jones, whose complicated relationship inspired some of the most iconic music of all time.   Wynette was known as the ‘First[…] 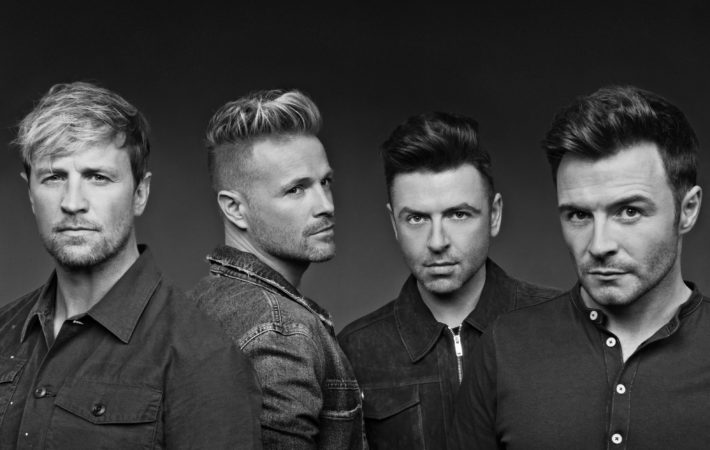 Irish pop superstars Westlife have recently unveiled an emotional music video for their new single “My Blood”. This track was co-written by Ed Sheeran and Steve Mac and represents one of the best hits, which the band have released since reuniting in 2018.   As a statement from the band said, “My Blood has such beautiful lyrics. It is[…] 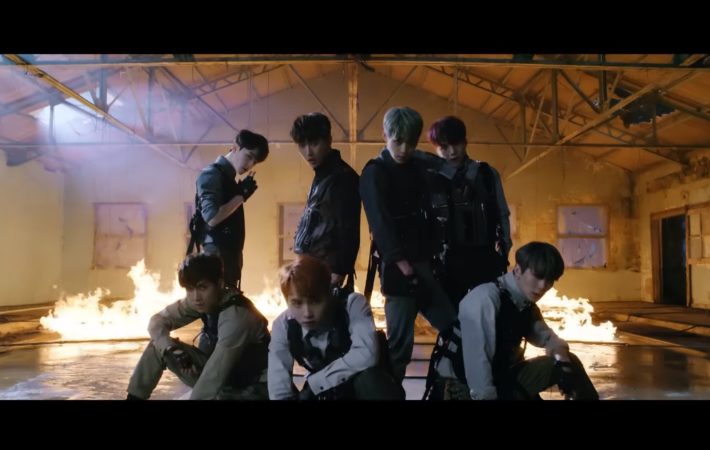 SPECTRUM – Light It Up | Music Video

SPECTRUM is a new K-Pop group formed by WYNN Entertainment. The group consists of seven members, including Dongkyu, Minjae, Villain, Eunjoon, Hwarang, Dongyoon and Jaehan.   Initially set to debut in October last year, it got pushed back due to the group’s participation in many survival programs like Mixnine and Season 2 of Produce 101.   The name of[…] 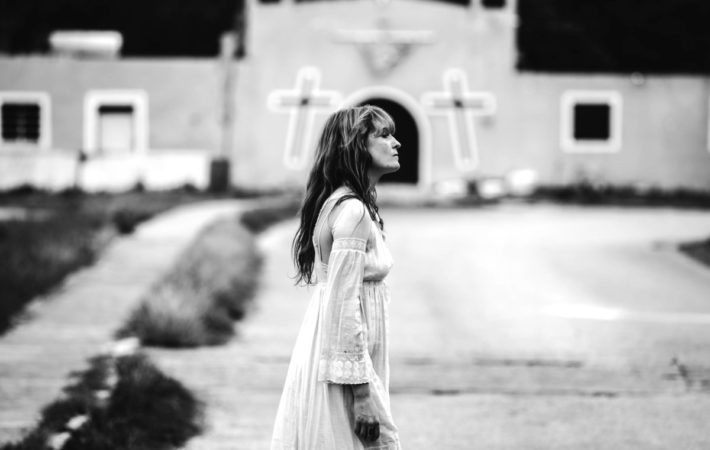 Florence + The Machine are an English indie rock band that formed in 2007 composed of vocalist Florence Welch, keyboardist Isabella Summers and a collaboration of other artists.   In 2009, the band released their debut studio album titled Lungs which included “Kiss With A Fist“, “Dog Days Are Over” & “You’ve Got The Love and had a sixty[…] 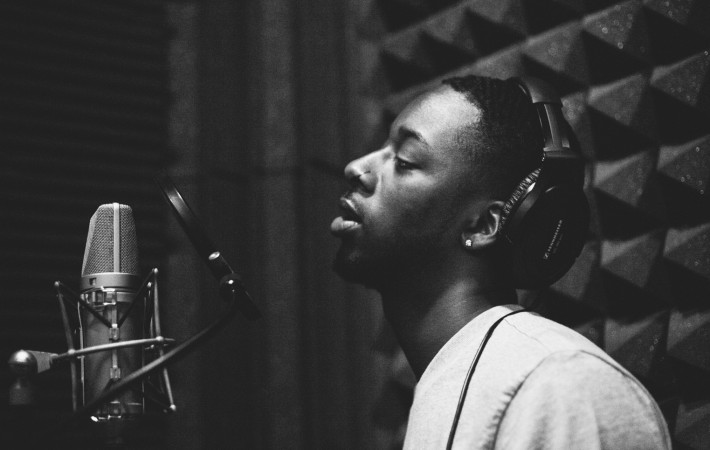