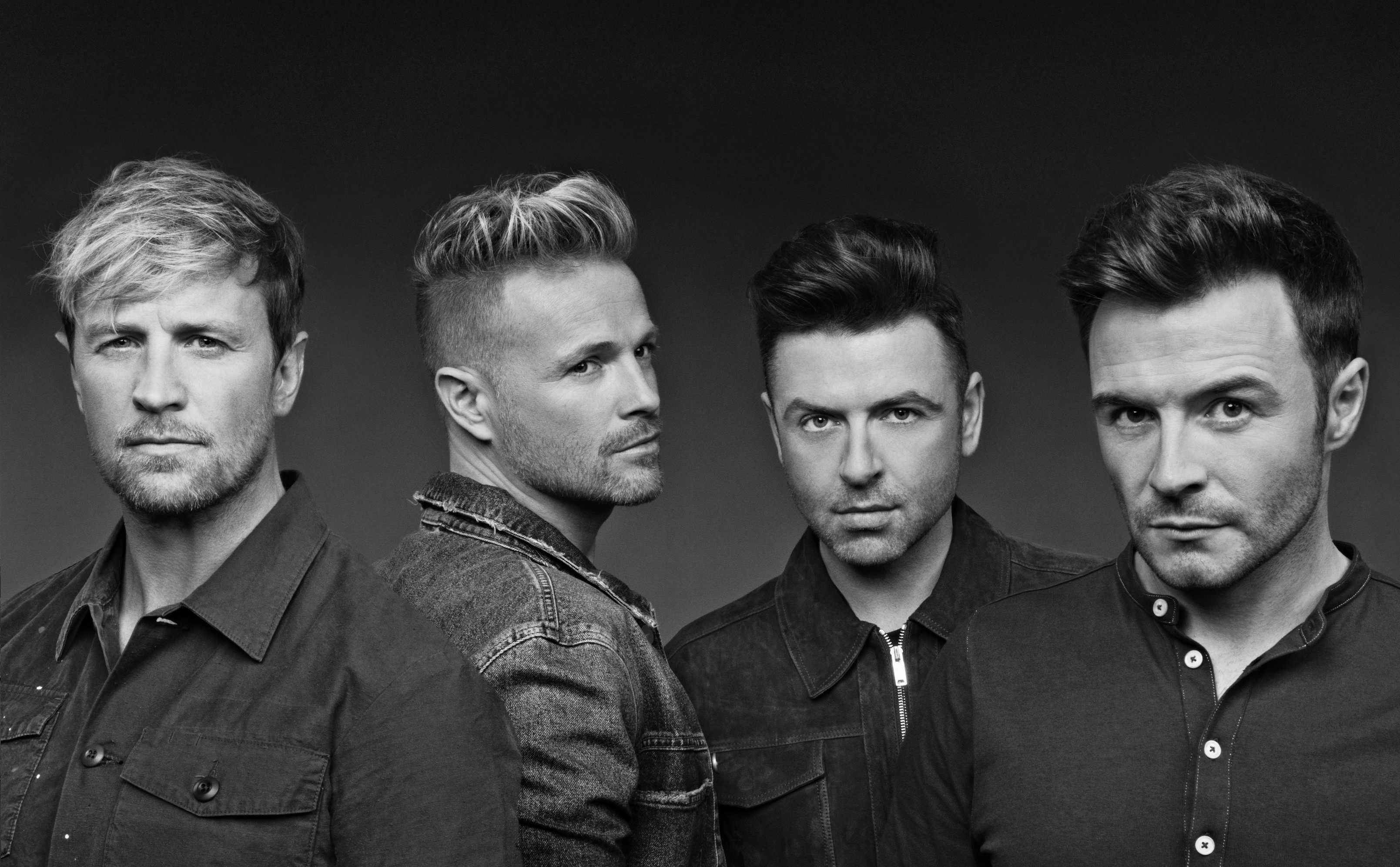 Irish pop superstars Westlife have recently unveiled an emotional music video for their new single “My Blood”. This track was co-written by Ed Sheeran and Steve Mac and represents one of the best hits, which the band have released since reuniting in 2018.

As a statement from the band said, “My Blood has such beautiful lyrics. It is a powerful, heartfelt song which has such a strong meaning for all of us. The single reflects where we are at this time in our lives – raising children and starting families”.

The touching black-and-white video starts with the words “Dedicated to our children and yours” and features the band members’s children. The sweet piano instrumentals are accompanied by flashbacks that show private moments from the singers’ life, and by scenes depicting the band members displaying affection to their children.

The video comes 24 days after member Mark Feehily announced the arrival of his baby daughter Layla, who appears, at the end of the video, in a sweet home footage taken by Mark’s fiancé Cailean.

Westlife’s new album Spectrum will be released on Friday 15 November, with “My Blood” representing a perfect lead into the upcoming EP. Earlier this year the band also kicked off the Twenty Tour, which sold a record 600,000 tickets across 27 cities and 13 countries.

We hope to see “My Blood” performed live very soon, in the meantime, watch the new video below: