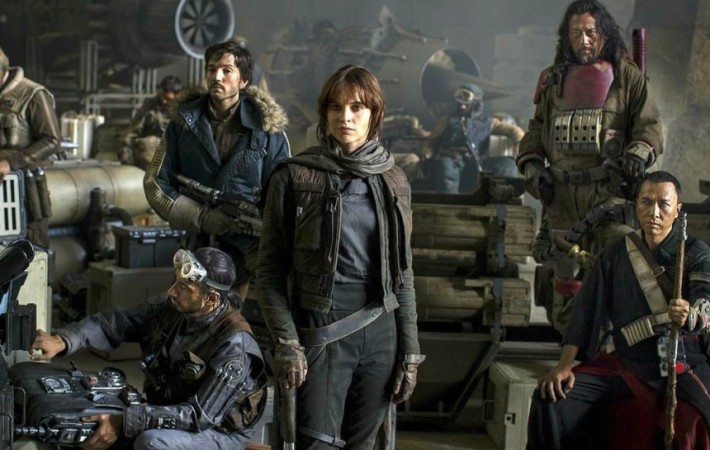 Gareth Edward‘s first anthology film from the Star Wars universe much in the spirit of The Force Awakens has been shrouded in mystery but we now have a first trailer to analyse to our heart’s content.   The first footage runs at nearly 2 minutes and sums up the entire premise. We are going back in time, as the[…] 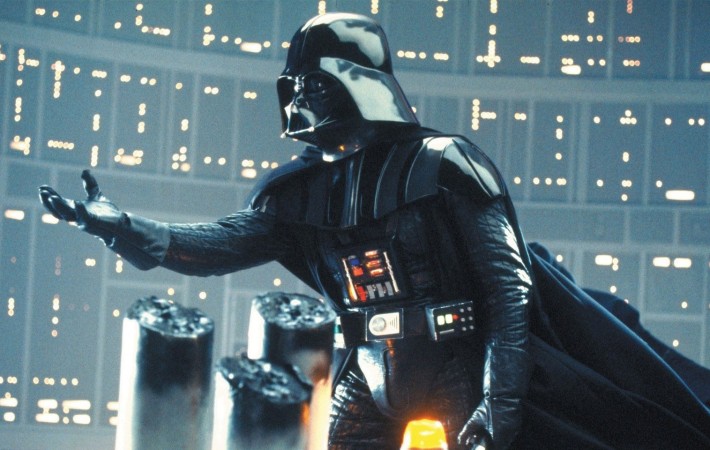 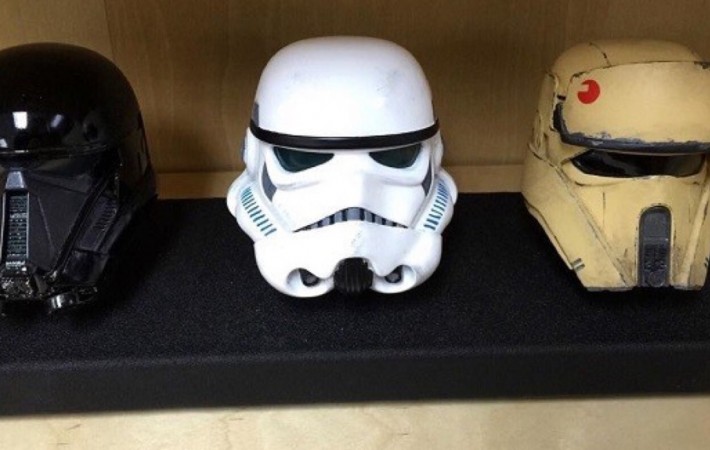 Don’t you just love living in the modern era with social networking sites on handheld devices in the hands of careless actors who let slip delicious morsels of information that we can dissect. No? Oh okay, move along then. You still here, good. Because boy did Rogue One: A Star Wars Story actor Donnie Yen let slip a goodie[…] 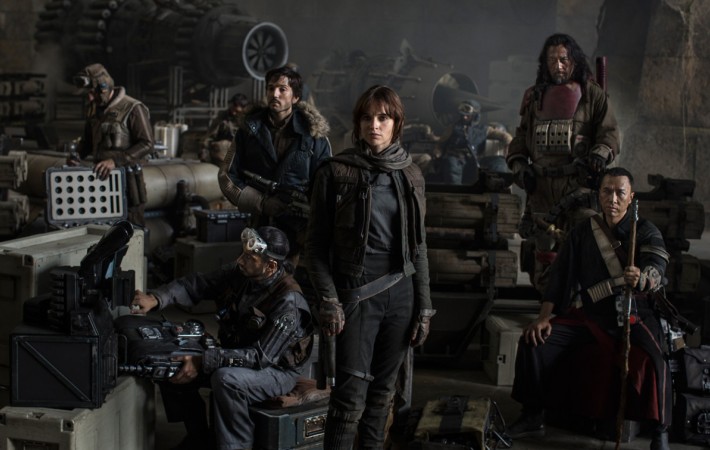 This years Disney’s expo ‘D23’ has been a fountain of information, from a planned Star Wars theme park to new Disney Infinity sets coming to a Galaxy far far away. The Star Wars information has been coming thick and fast, and I love it. But nothing has measured up to the release of a cast photo of the hotly[…] 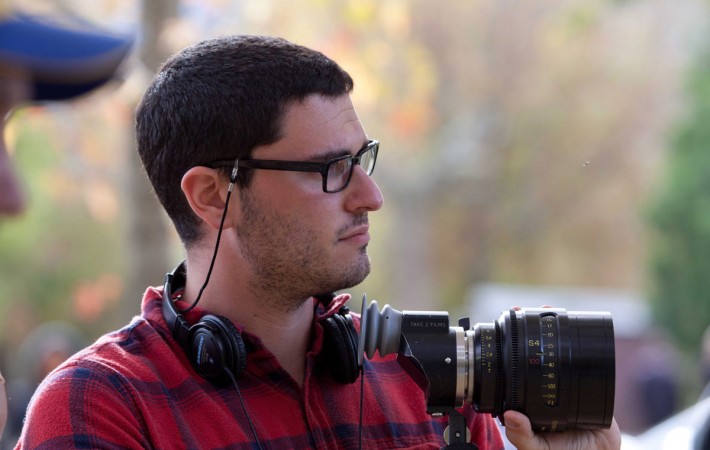 After all the controversy in the past week due to the critically and commercially derided Fantastic Four, it seemed like director Josh Trank wouldn’t be hearing any good news for a while. Well, after his aborted (and untitled) Star Wars spin-off was cancelled, the news from LucasFilm president Kathleen Kennedy tells a different story.   The movie is being[…]