The ‘Friends’ Reunion Will Be One Cast Member Short | TV News

The ‘Friends’ Reunion Will Be One Cast Member Short | TV News 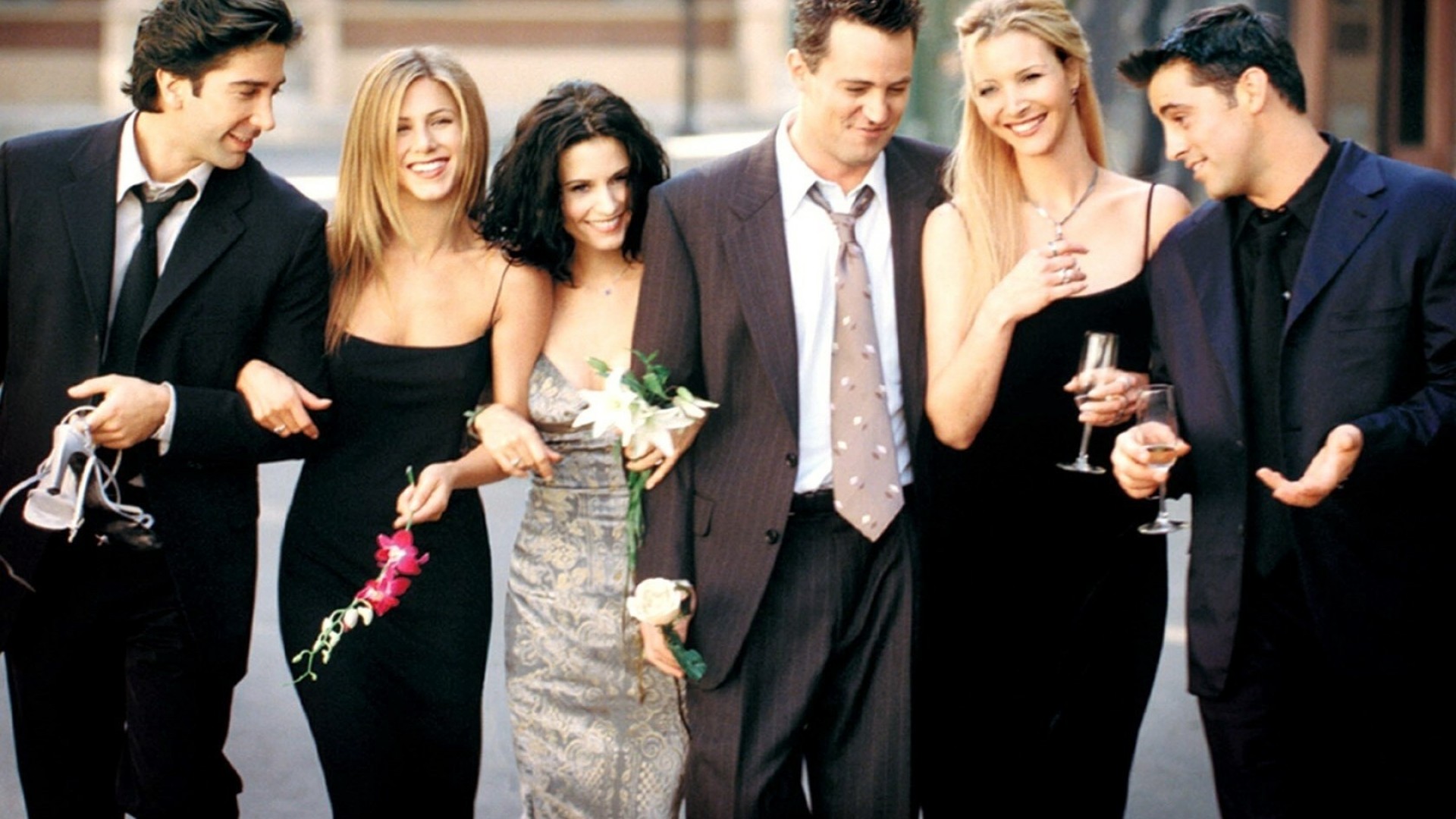 And just like that, our dreams were crushed and scattered across the room. The eagerly awaited Friends reunion was always a fragile thing. It felt like things could go south any minute, and south they went. Just a day after the news was announced, E! has confirmed that Matthew Perry won’t be joining in on the fun.

To be fair, he has a valid reason. It doesn’t make it any less heartbreaking though. It turns out that Perry is too busy rehearsing for his new play The End of Longing in London. But why Chandler? Isn’t spending time with Monica more important? The End of Longing begins previews on Tuesday, February 2 – coinciding with the taped TV special.

There seems to be a silver lining though, so don’t reach for your tissues just yet. Perry still might make an appearance, but it’ll reportedly be by way of a pre-recorded message. Which is better than him not being involved at all. The NBC special which will celebrate the career of legendary sitcom director James Burrows, is set to air February 21. So mark your calendars.