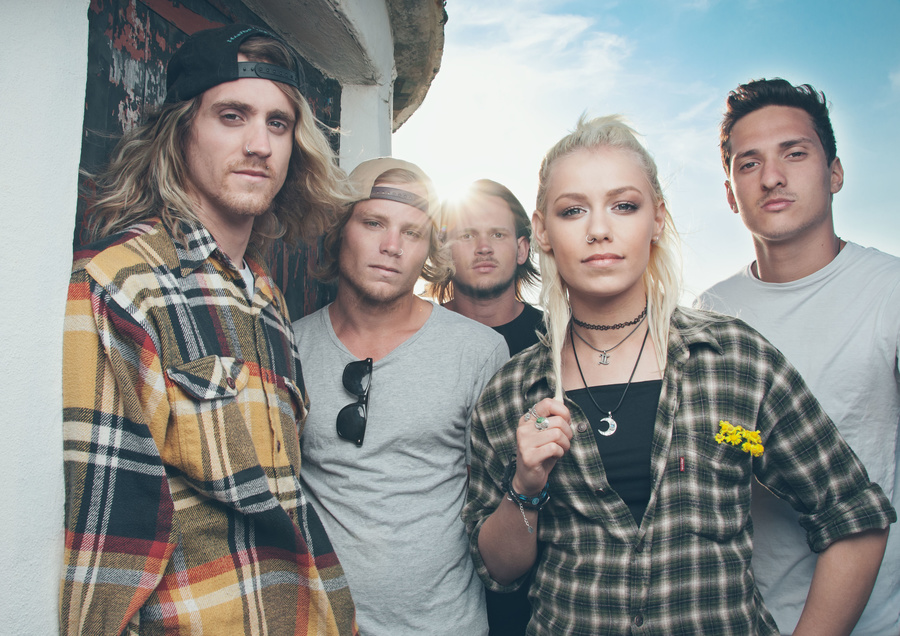 Australian rock band, Tonight Alive, will be releasing their third studio album, Limitless, in a matter of months on the 4th of March. It will be their first album in three years, and is highly anticipated by fans and music critics all over the world.

To further promote the album, Tonight Alive have been releasing tracks off of Limitless as singles, with the latest one called “How Does It Feel?”, that was dropped this very month. However, the band have released a brand new video for the song “Drive”, that came out in December last year, and is, perhaps, one of their best songs to date. Watch it below: