TWICE – Wake Me Up | Music Video 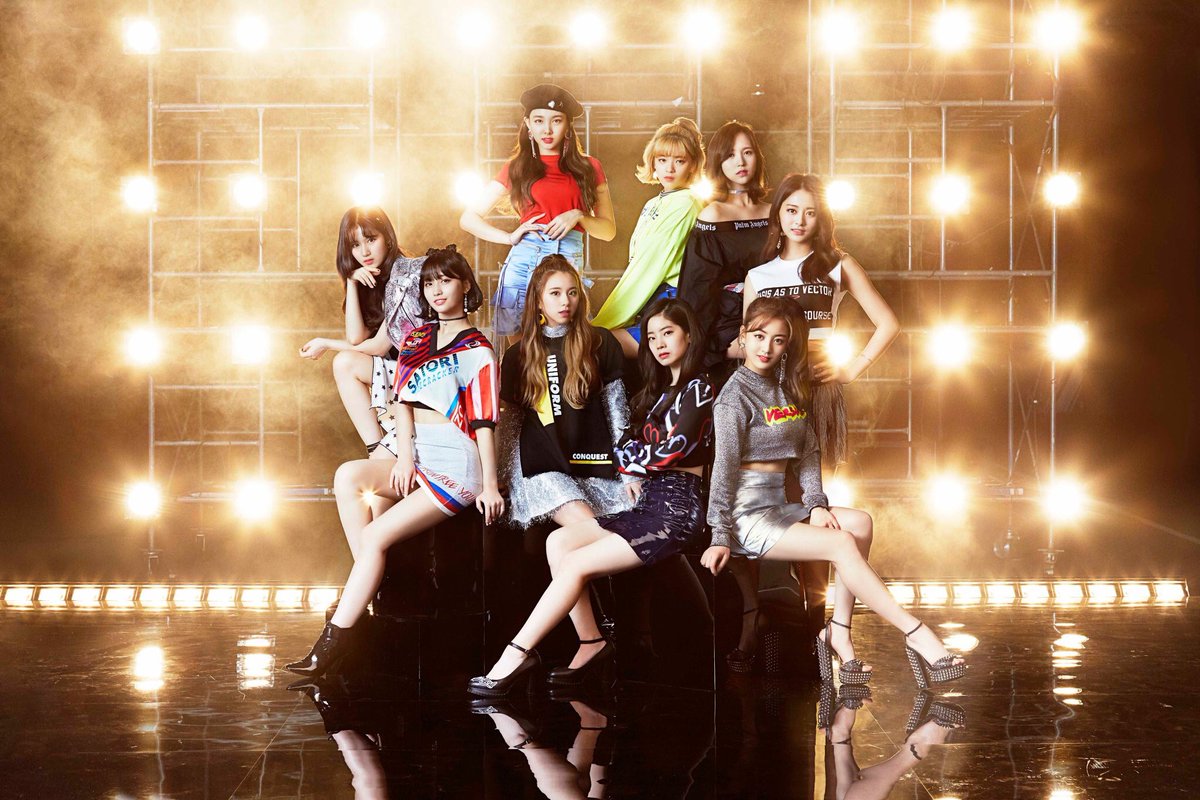 TWICE have released their third Japanese single “Wake Me Up” and it’s accompanied with a new music video!

TWICE is a K-POP girl band signed by JYP Entertainment after participating in the reality show Sixteen in 2015. The girl band is composed of Nayeon, Jeongyeon, Momo, Sana, Jihyo, Mina, Dahyun, Chaeyoung and Tzuyu.

The group debuted in Korea in 2015 with the extended play The Story Begins but rose to fame with many hits like “Cheer Up“, “TT“, “Signal“, “Likey“, “Heart Shaker“, and their last single “What Is Love?“.

The group debuted in Japan in 2017, under Warner Music Japan with the release of their first compilation album titled #Twice. The first single of this album was “One More Time” but they released two non-album single titled “Candy Pop” and “Wake Me Up”.

Released as a maxi single with the same name, it also includes “Pink Lemonade” and the instrumentals, set to be released on May 16.

“Wake Me Up” is a pop song that includes many 80’s electro elements and a catchy lyrics like “Up Up Wake Me Up!“. 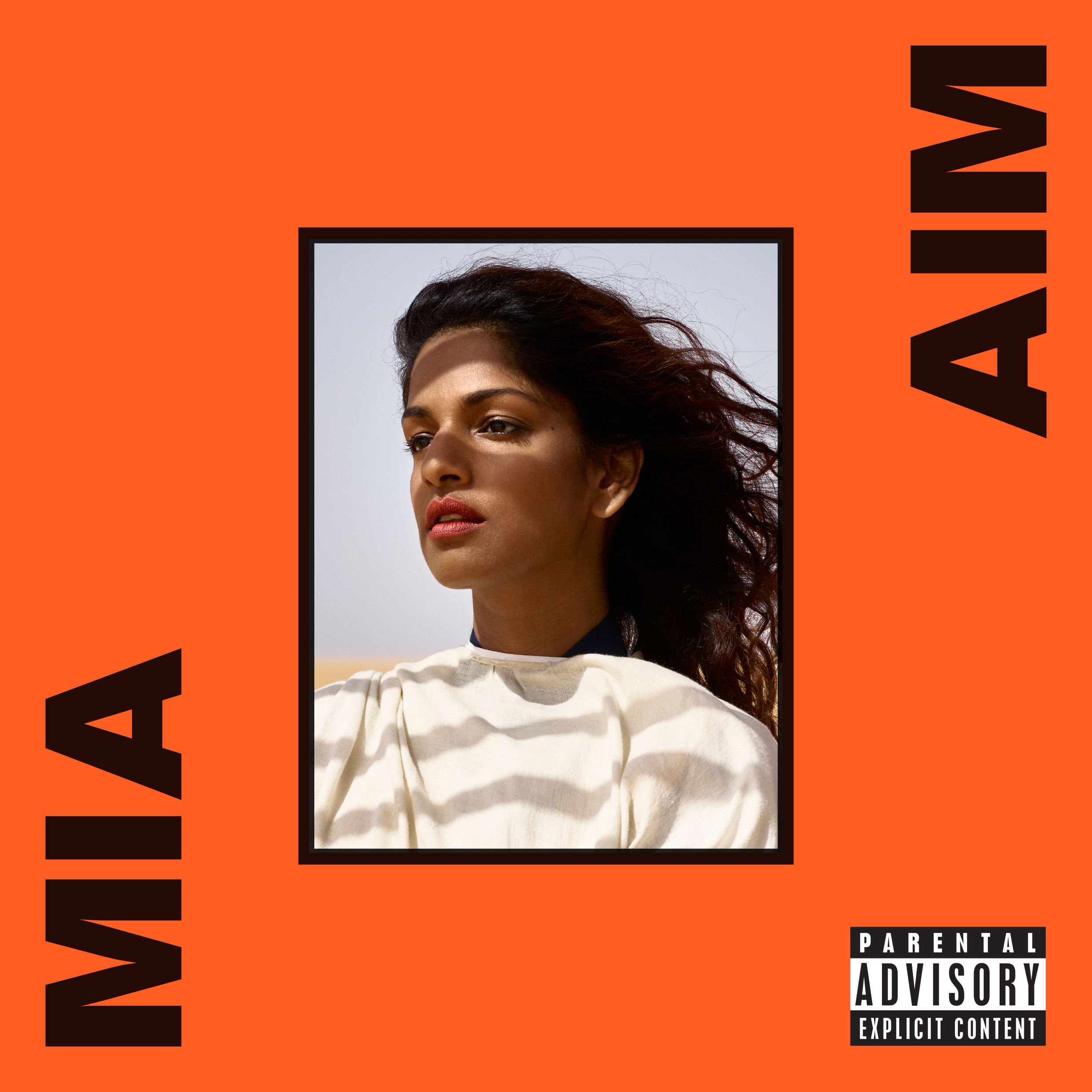 Read More
English singer, M.I.A, has shared her new album, A.I.M, after a host of track reveals and the… 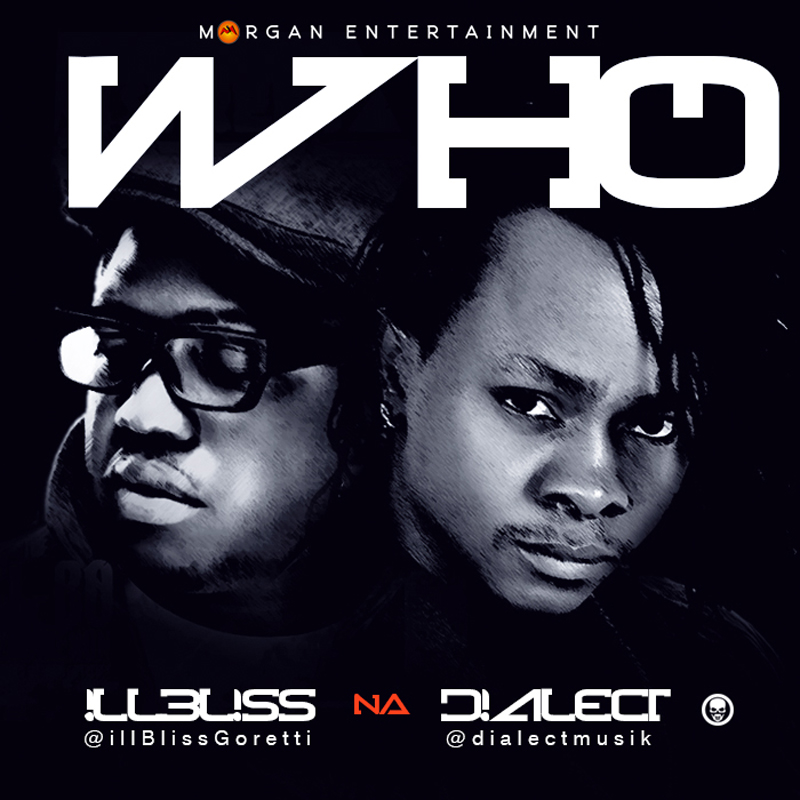 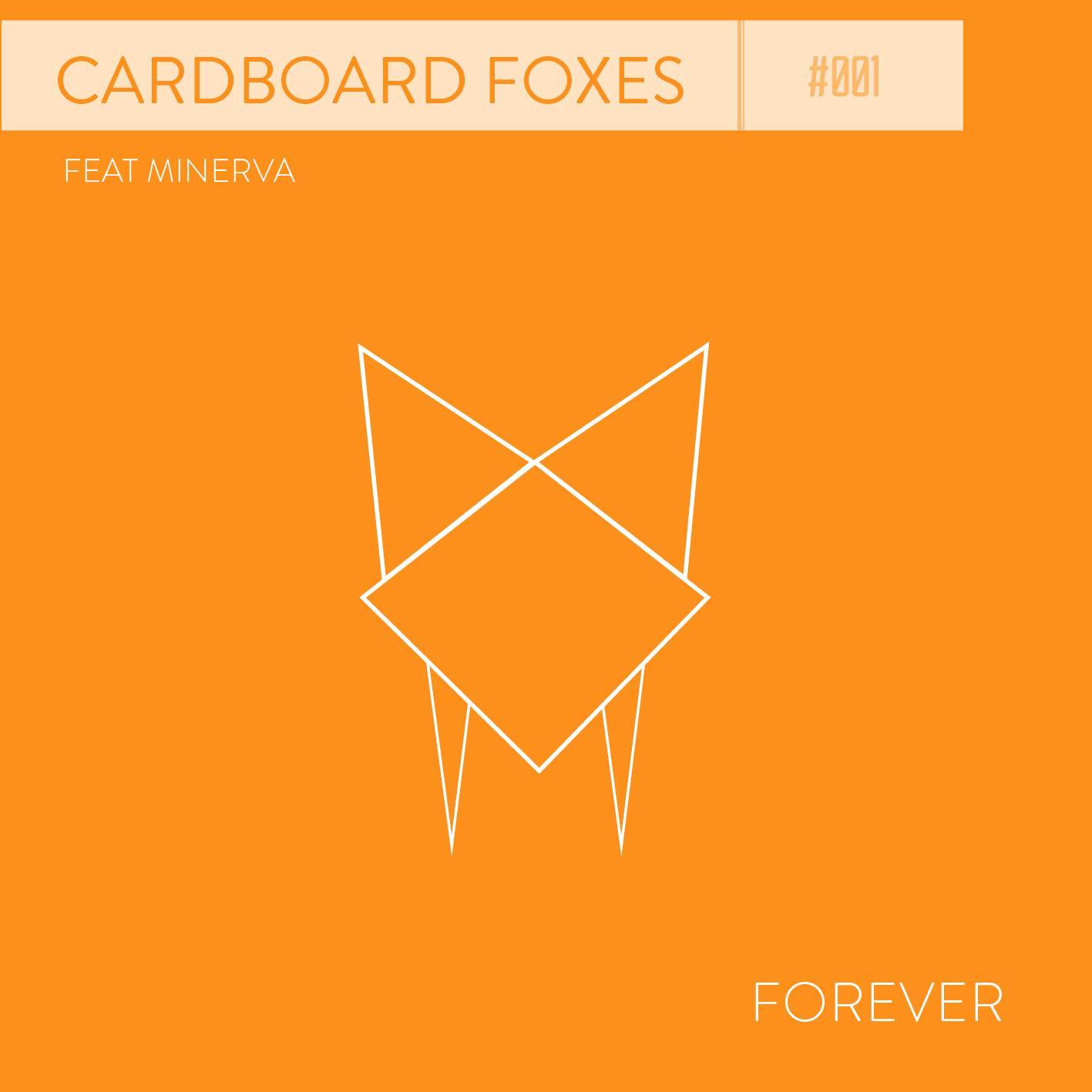 Read More
At the beginning of May, North London outfit Cardboard Foxes released their first track “Forever” via Soundcloud.… 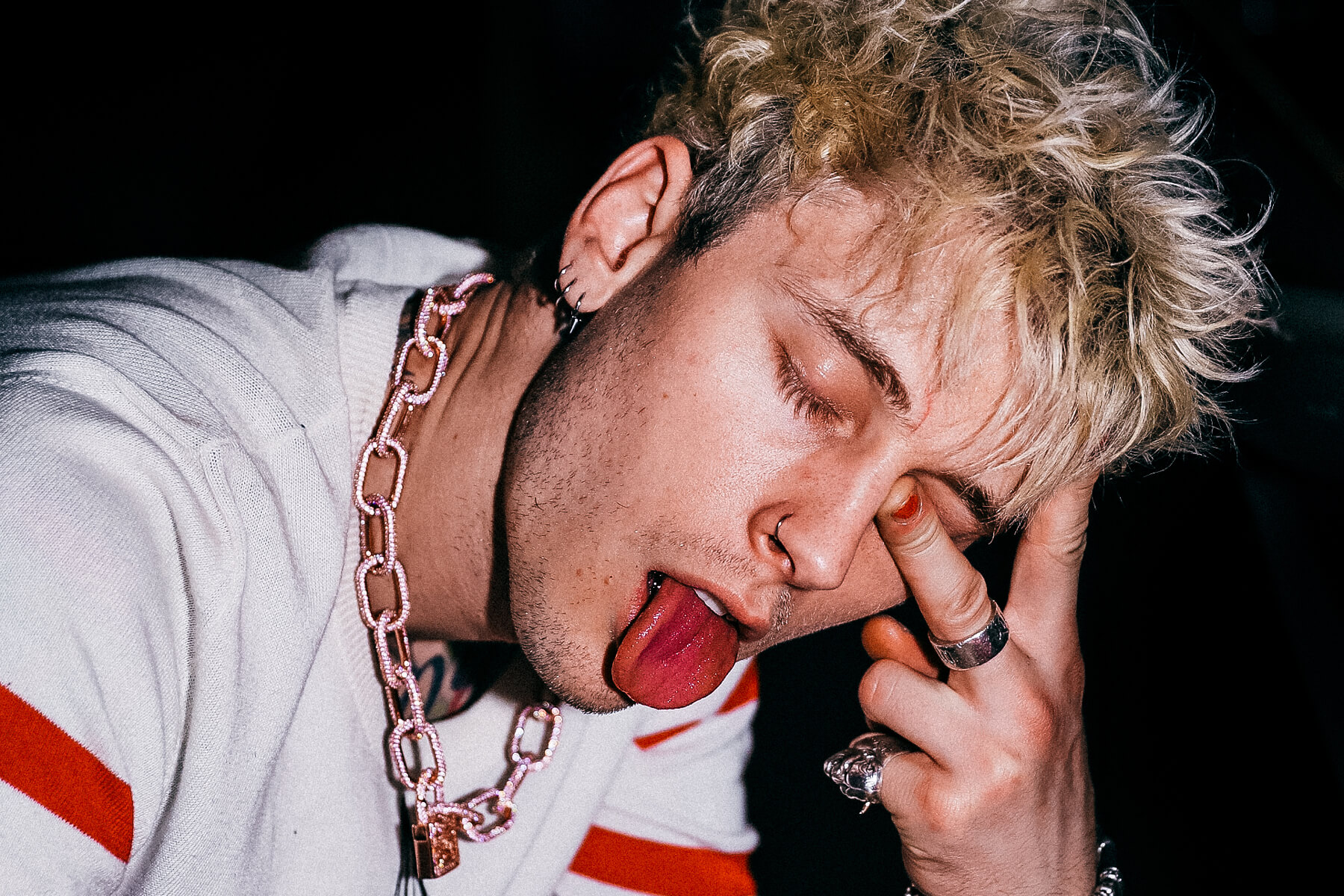 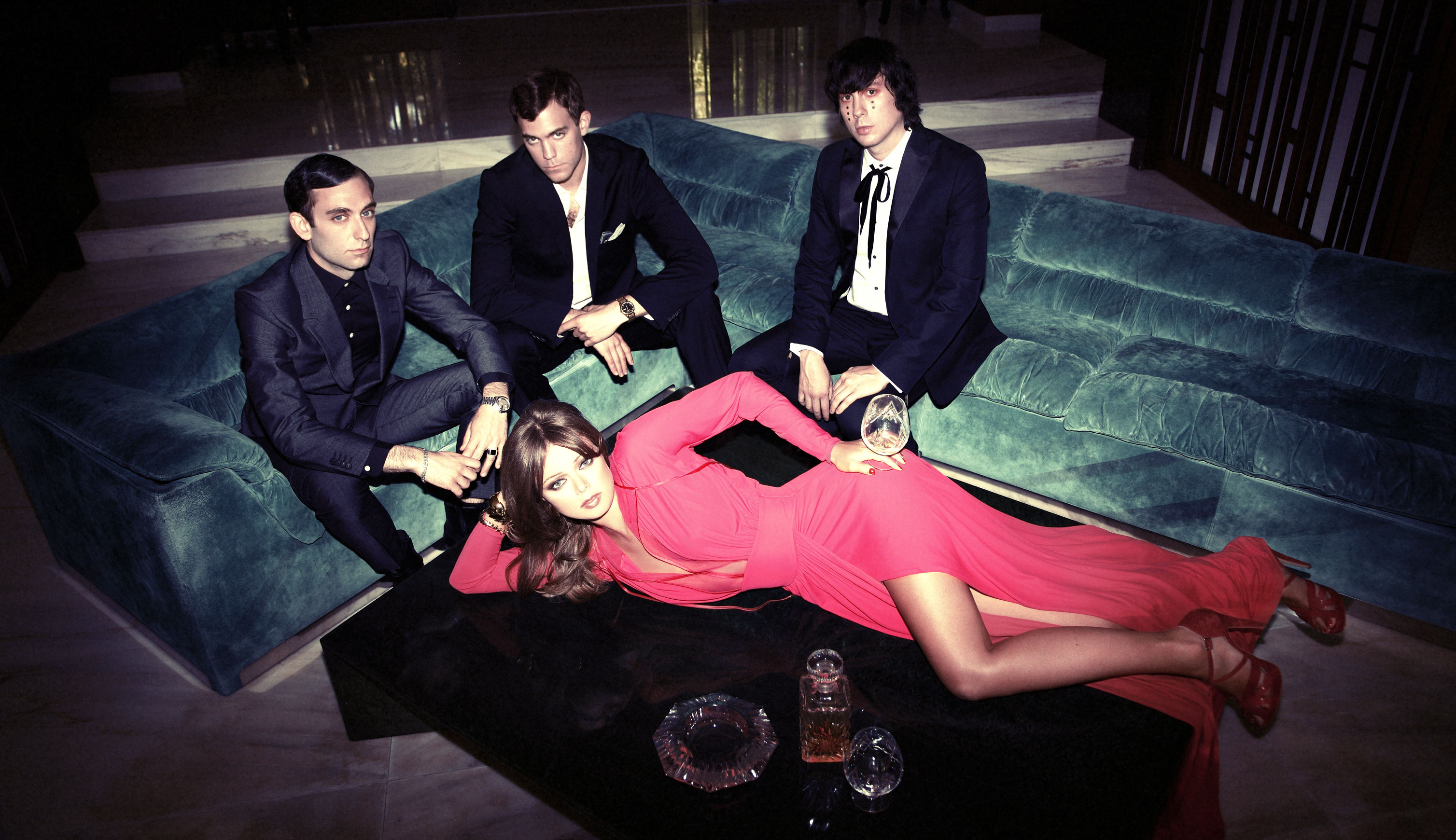 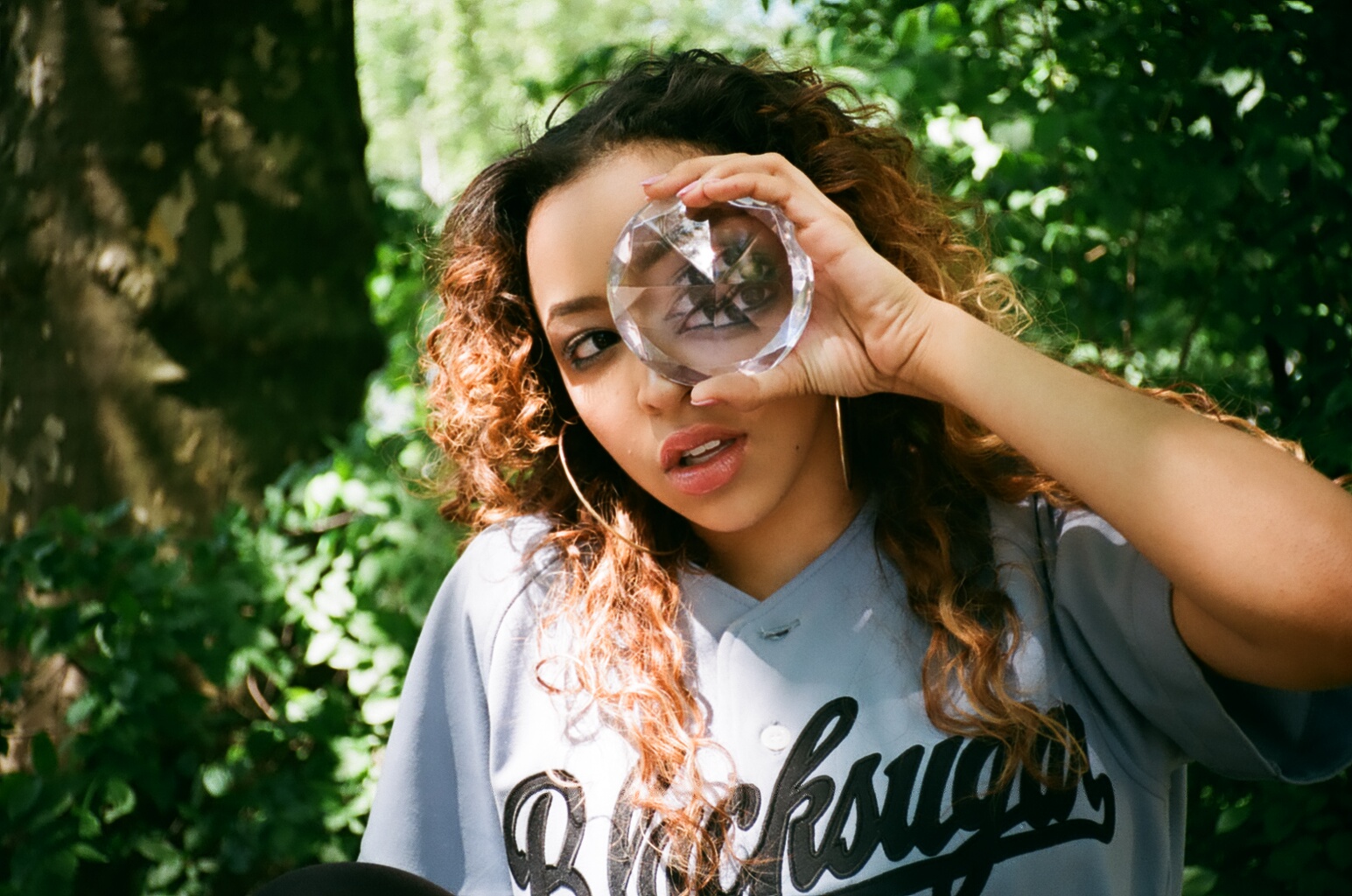