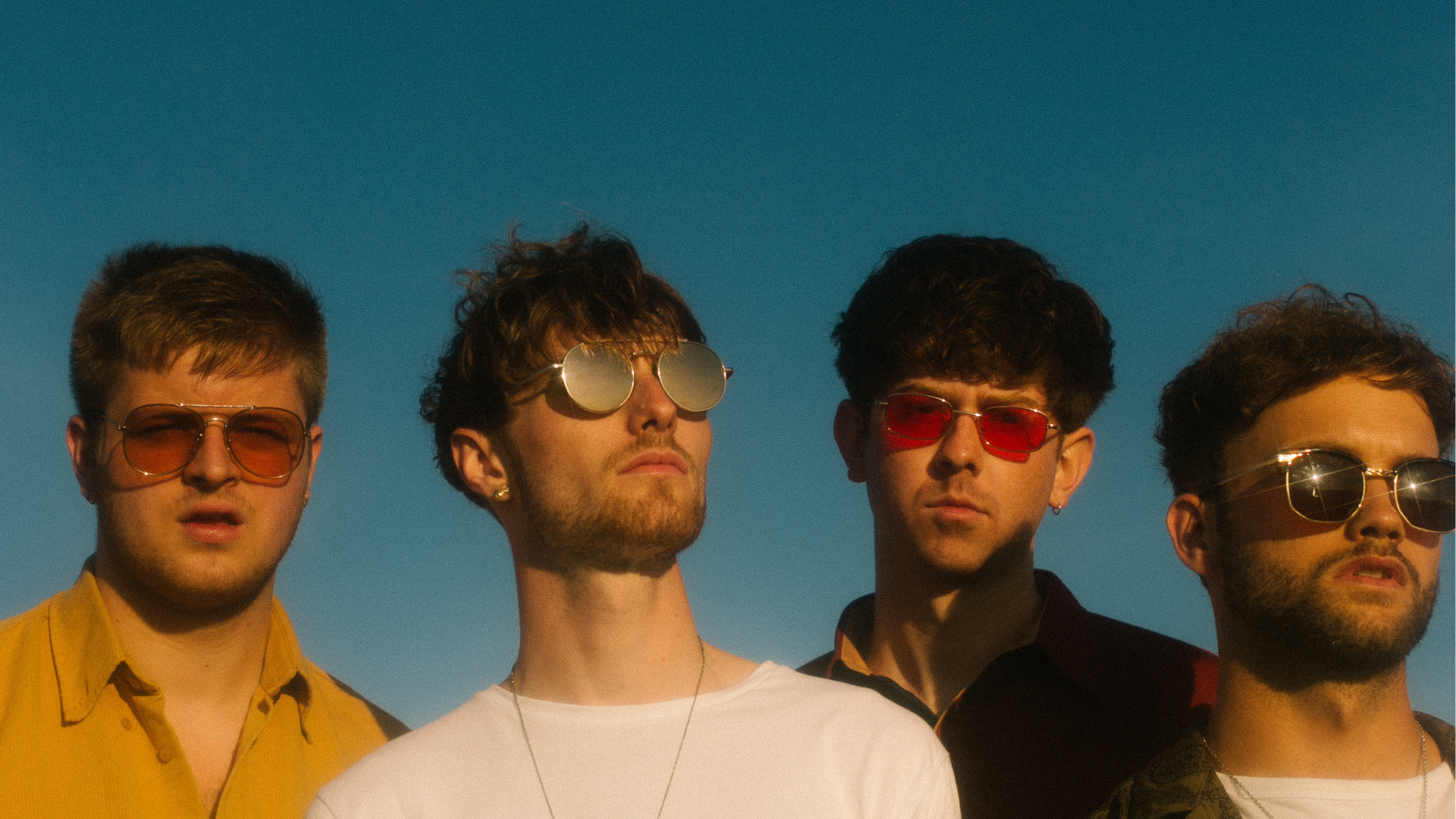 Voodoo and the Crypts is a four-piece band from Brighton. They began their career at local grassroots venues before having a growing audience allowing them to play countrywide, and they have performed at UK festivals such as Truck, Y Not, Dot to Dot, Tramlines and Great Escape.

We can define them as a blend of 60’s psychedelia and 90s dance and hip hop. They take inspiration from Primal Scream and The Rolling Stones, to Fat Boy Slim and Groove Armada. This kaleidoscope of inspiration gives them a unique identity.

In 2018, their single “Off My Mind” received international radio play, they were also showcased on Japanese reality show Terrace House, and were also named Madison Square Garden Company’s artist of the month. They had their first European show in Berlin recently, and finally a performance at the O2 Victoria Warehouse in Manchester is coming later that year.

Mix It All Up described them as “If Kasabian, Jagwar Ma, The Verve and The Happy Mondays
had a lovechild”.

Now they are back with a new track titled “Vicious Underground”. It paints “an abstract picture of the fear of missing out; the feeling of time consuming our dreams and control our lives slipping through our fingers“. These dark narratives lyrics are combining with a punching rhythms and mountainous riffs. 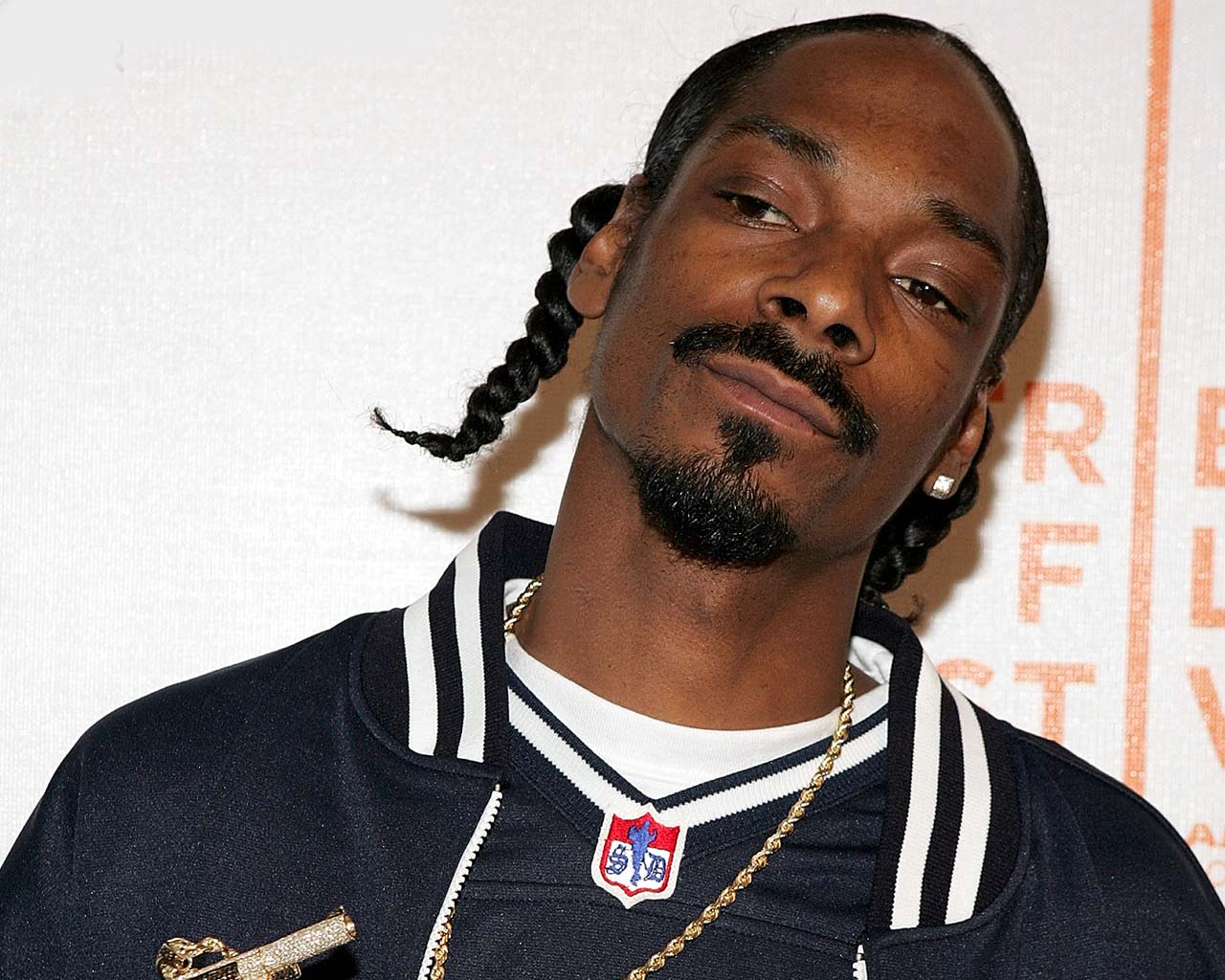 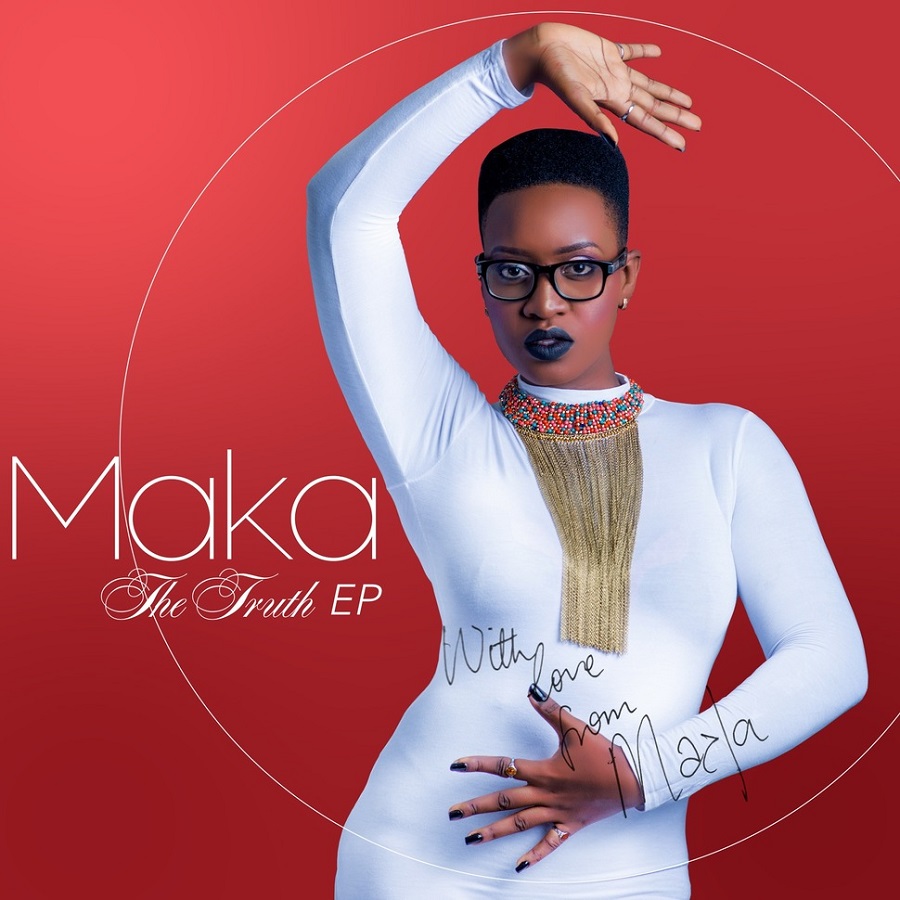 Read More
Eclectic Nigerian Soul singer, songwriter and musician Maka has been hailed as one of Africa’s best kept… 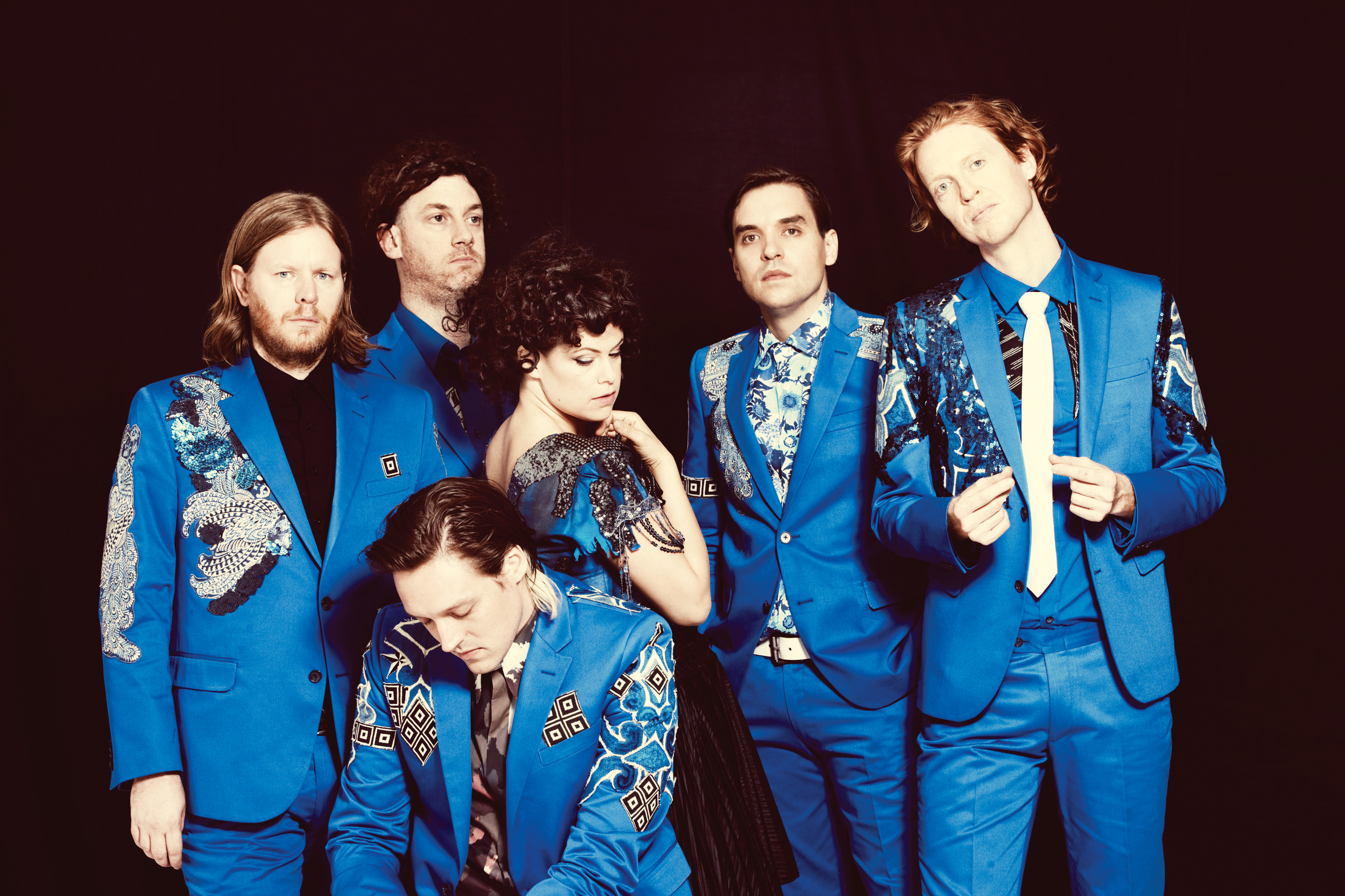 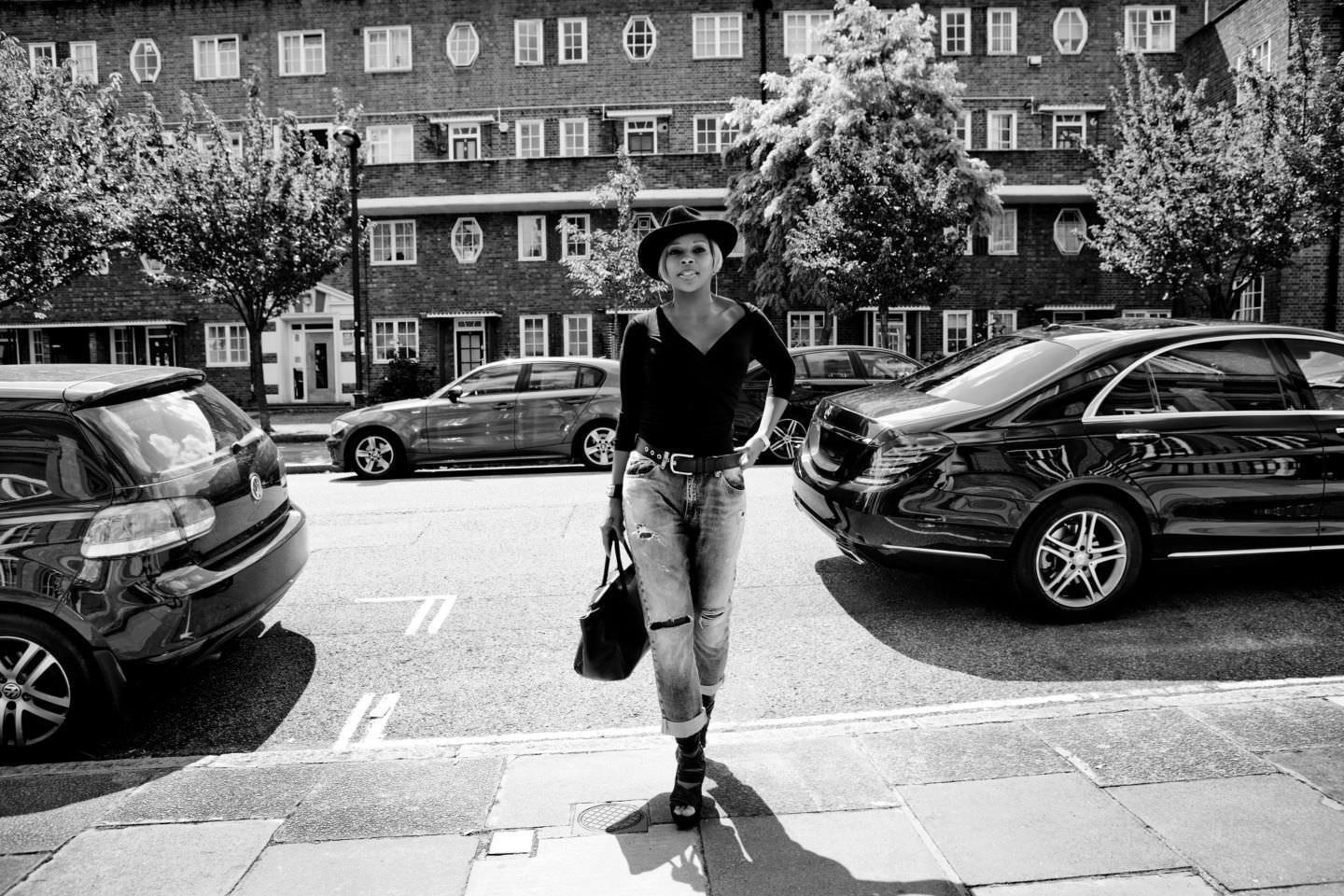 Read More
Mary J Blige, the self-proclaimed ‘Queen of Hip Hop Soul’ was one of the highlights of Saturday’s 1Xtra… 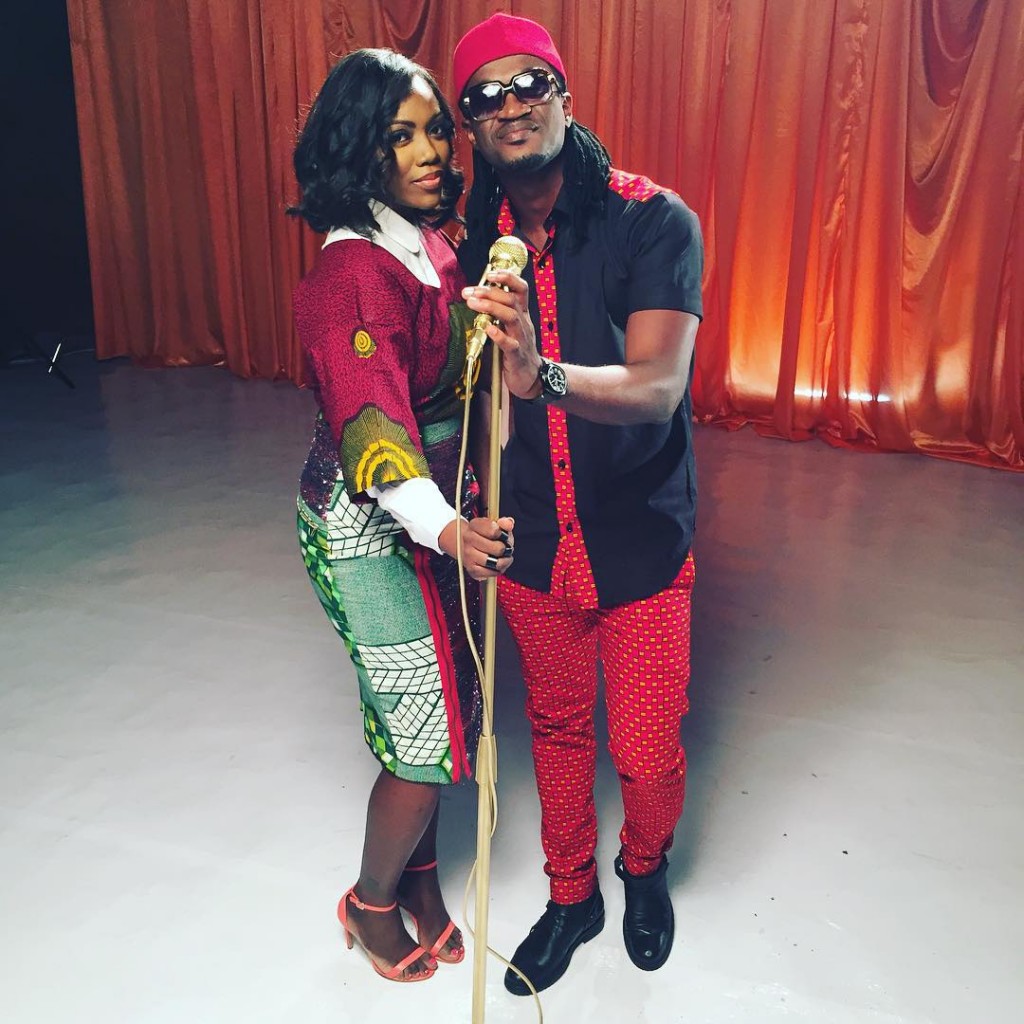 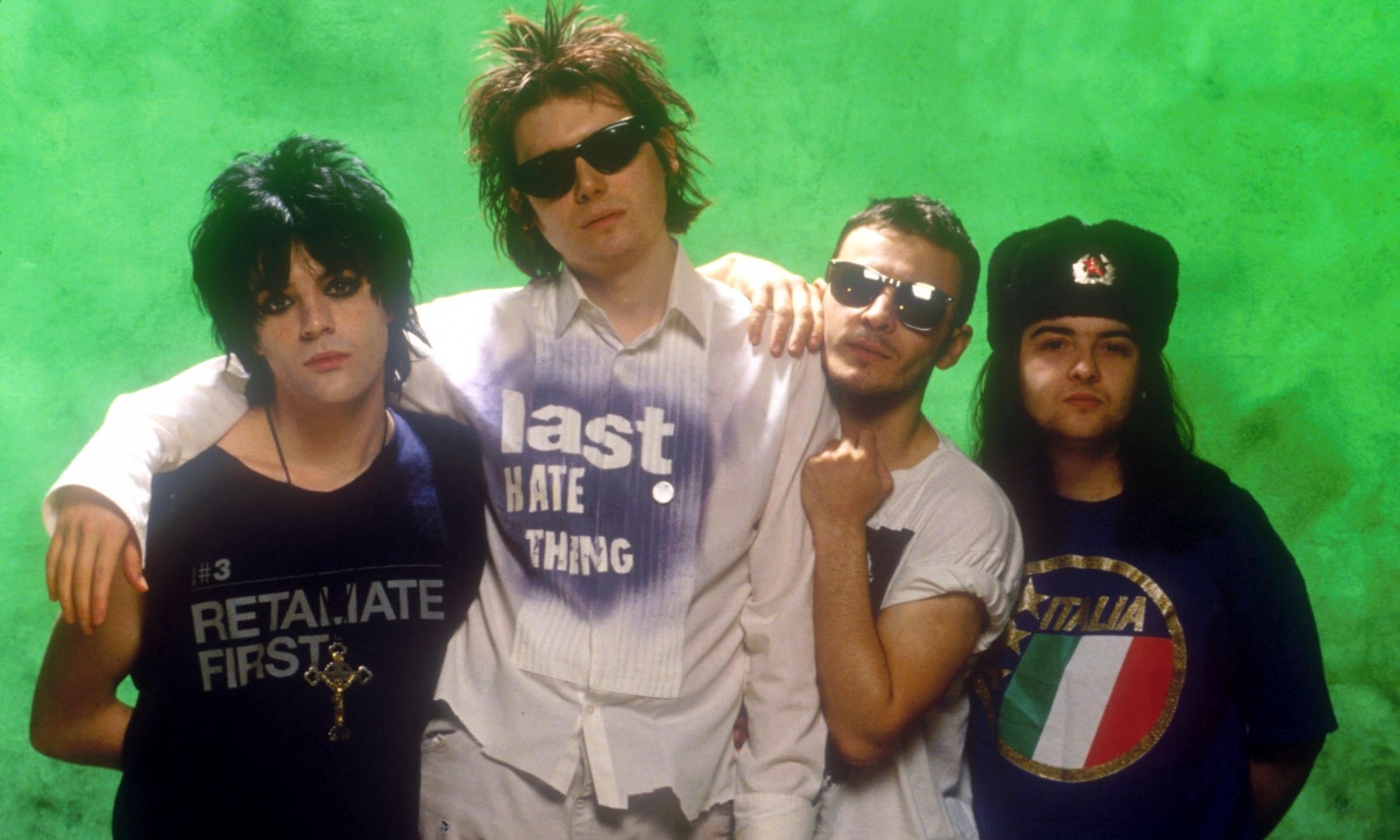