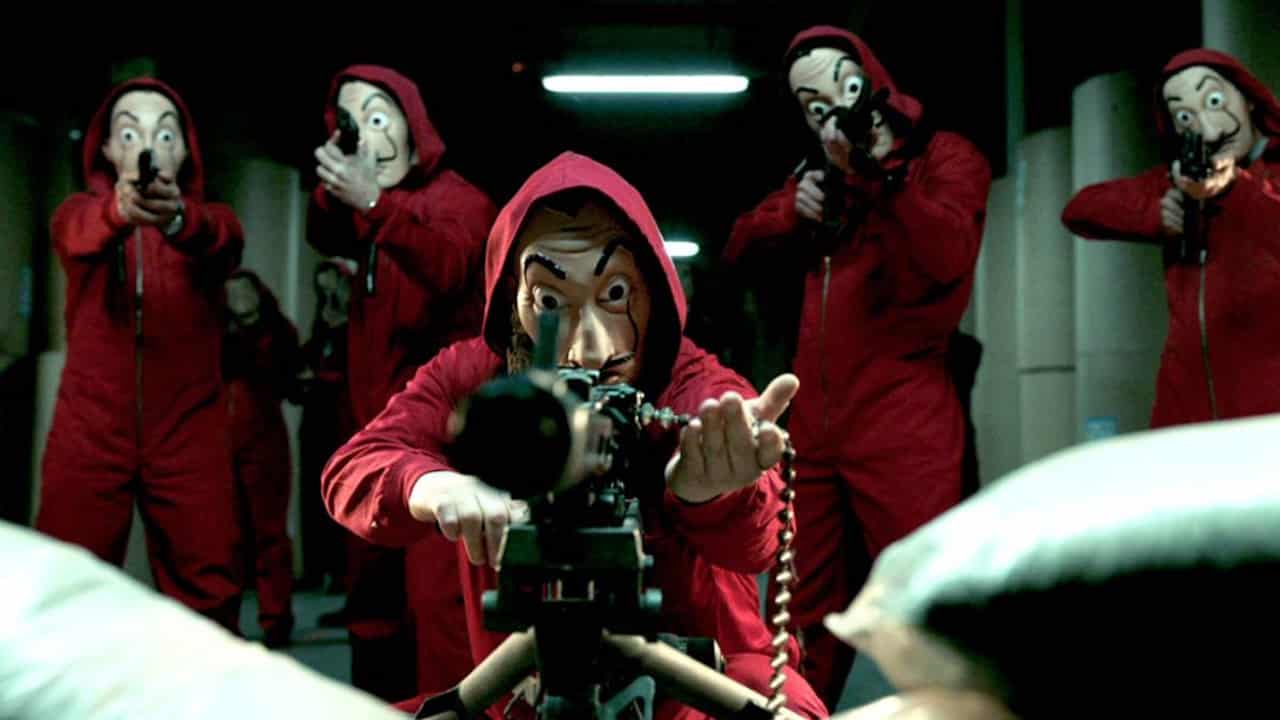 Many titles, thumbnails and music videos has been eliminated from YouTube by hackers.

The first to have suffered this movement was “Despacito“, the famous music video of Luis Fonsi and Daddy Yankee that become the most viewed YouTube video of all time with more than 5 billion views.

The music video temporarily disappeared from the site and the thumbnail was replaced by a photograph of a masked gang holding guns. The hackers are calling themselves Prosox & Kuroi’sh and they replaced the description of the video with: “Free Palestine.”

All the videos of many artists including Taylor Swift, Adele, Iggy Azalea, Eminem, Shakira, Drake, Chris Brown and more were affected because their accounts were associated with VEVO.

After this, Prosox, one of the pair hackers, tweeted this:

It’s been confirmed that Kuroi’sh is the same hacker who recently hacked Now This News and the twitter feed of BBC Arabic.

The videos appear to be back online and VEVO confirm that a number of videos in his catalogue have been subject to tighter security. They are working to reinstate all videos affected and their catalogue to be restored to full working order. They says that are also investigating the source of the breach.