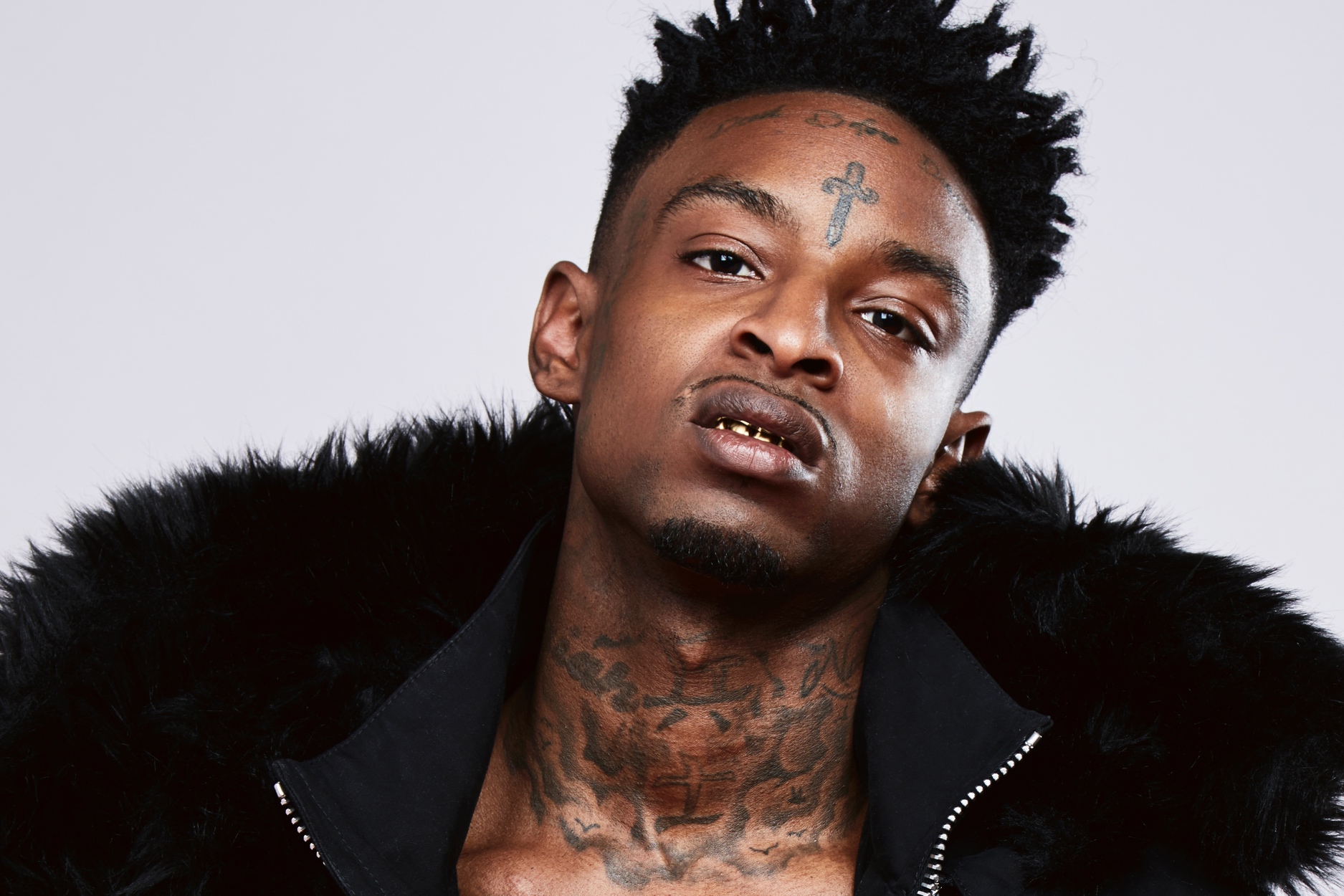 The rapper, songwriter and producer from Atlanta, Georgia has returned with new song “Letter 2 My Mama”.

The song has a powerful message of love and appreciation for his mother, who brought him up a single parent, and how he continues to follow her advice into adulthood.

But the focus stays on his mother, whom he truly appreciates for going through everything with him, from the little things like “tying [his] shoes” or “cook[ing his] noodles”, to more important financial issues like being careful with money:

“Mama told me don’t spend all my money witha jeweler // I bought some real estate plus I’m investin’ in my shooters” .

By doing this, he is trying to inspire youth to do the same, instead of focusing on materialistic items, he is instead using his money safely by investing.

The song features on his album, released today, called i am > i was, and it includes features from talented artists like Post Malone, Childish Gambino, Offset and Young Nudy. 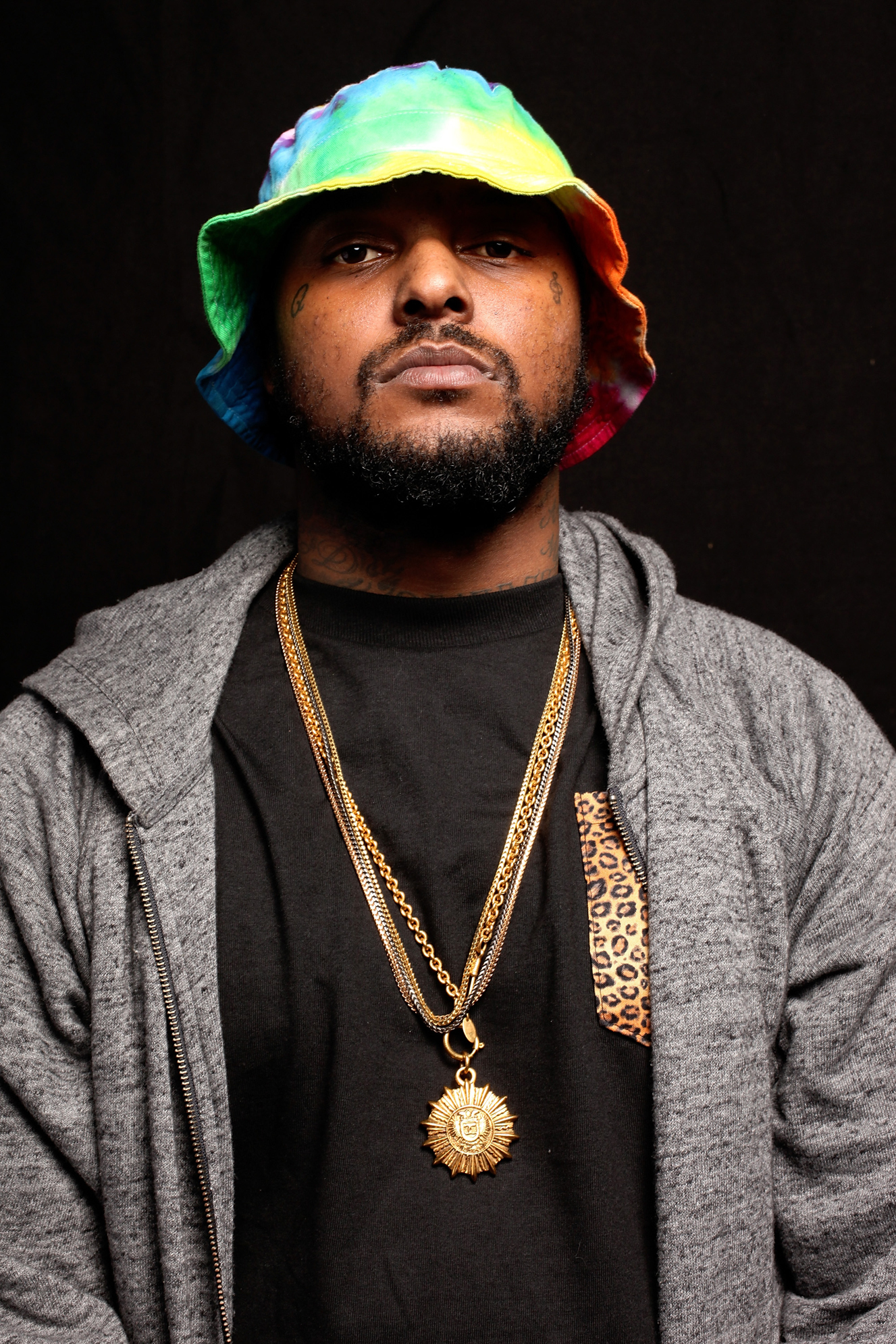 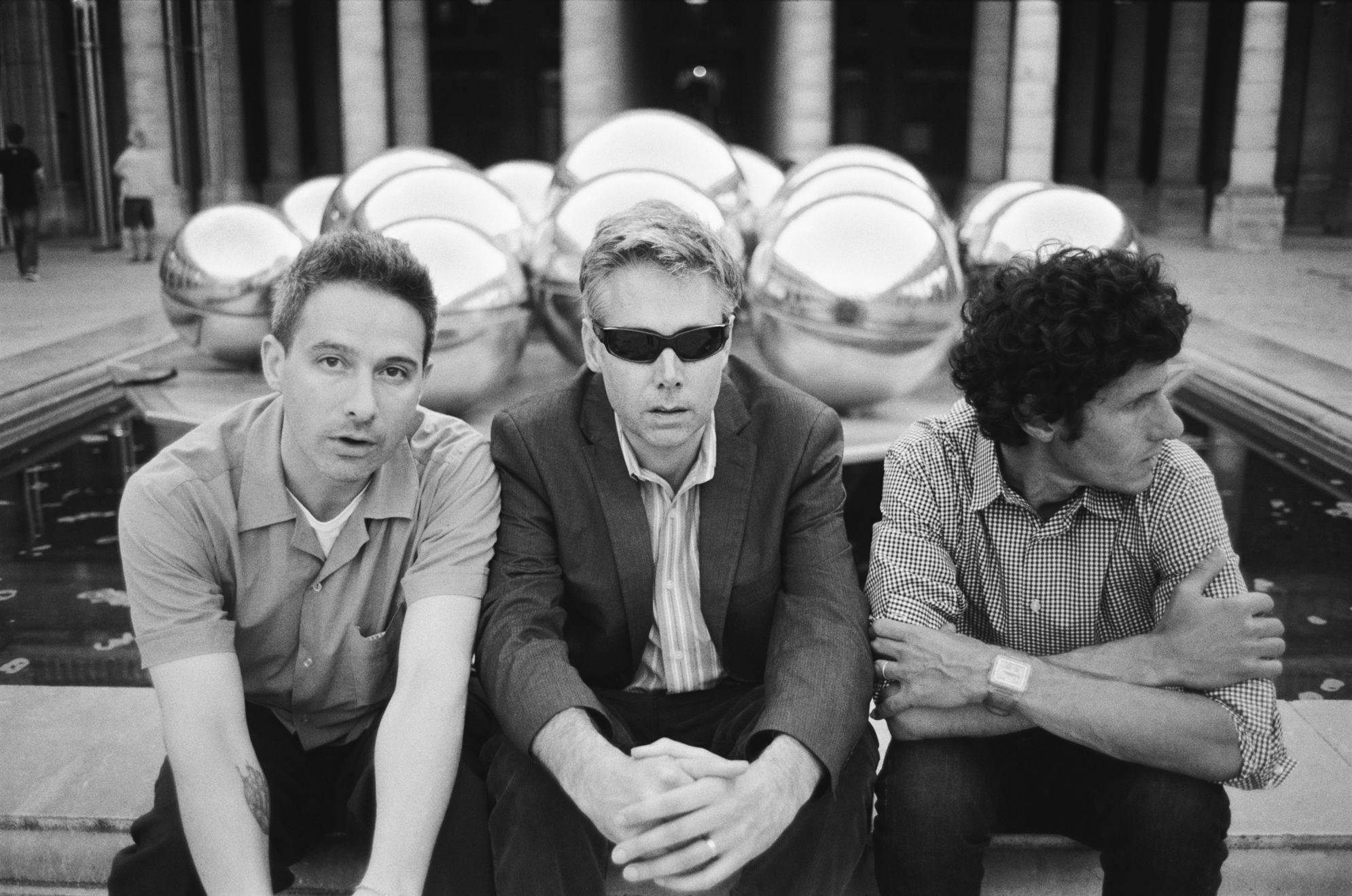 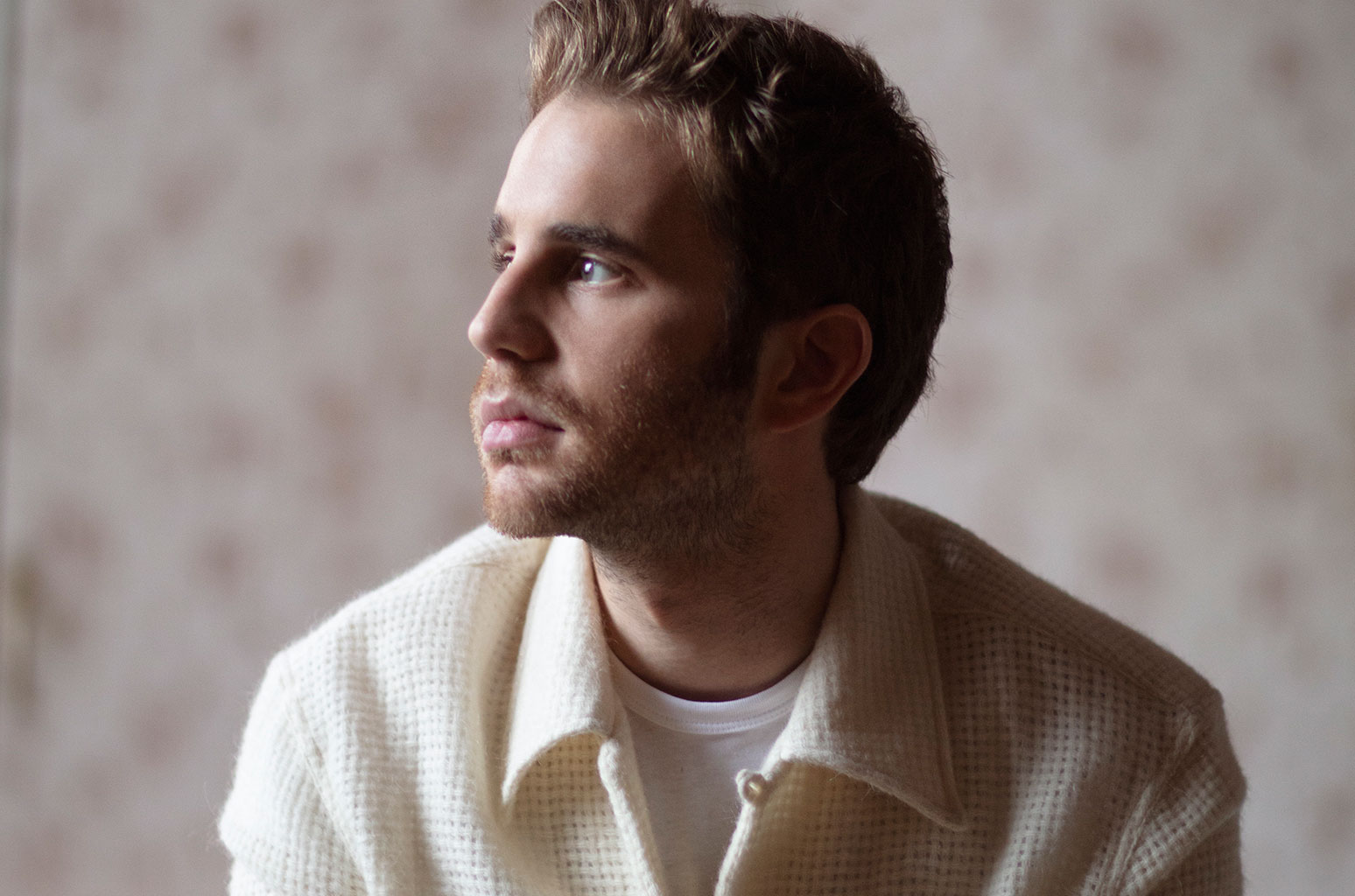 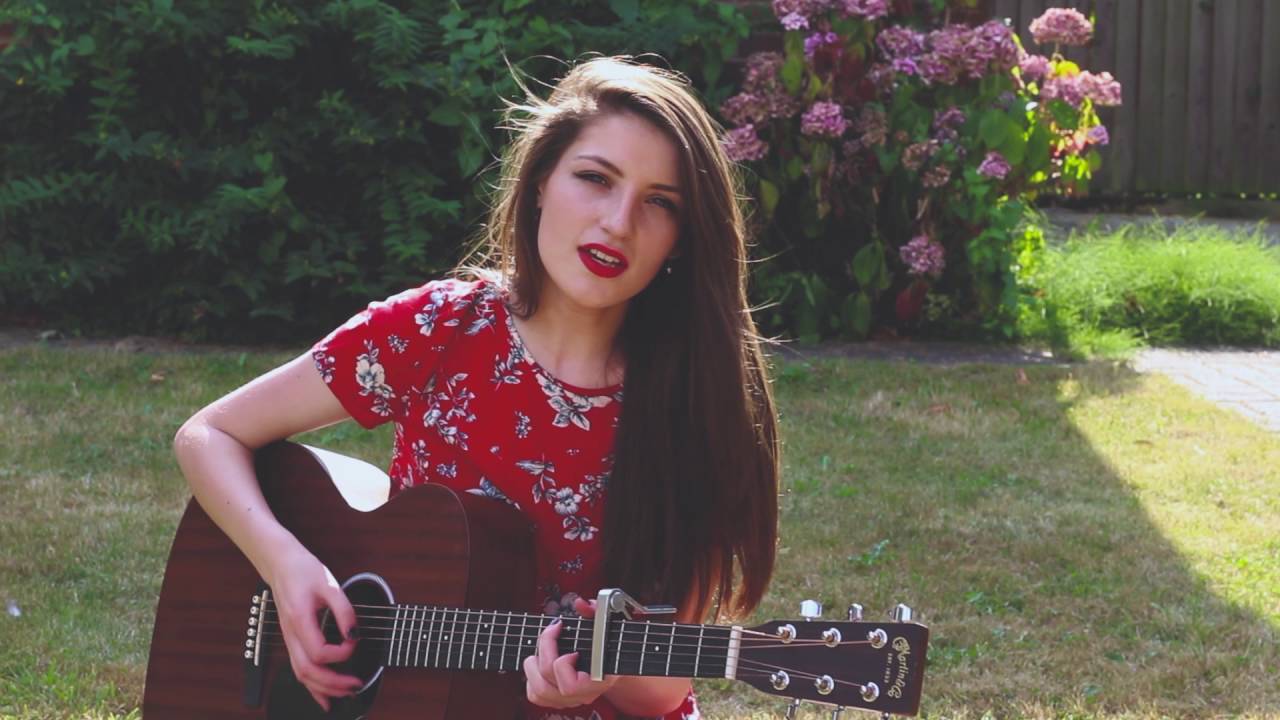 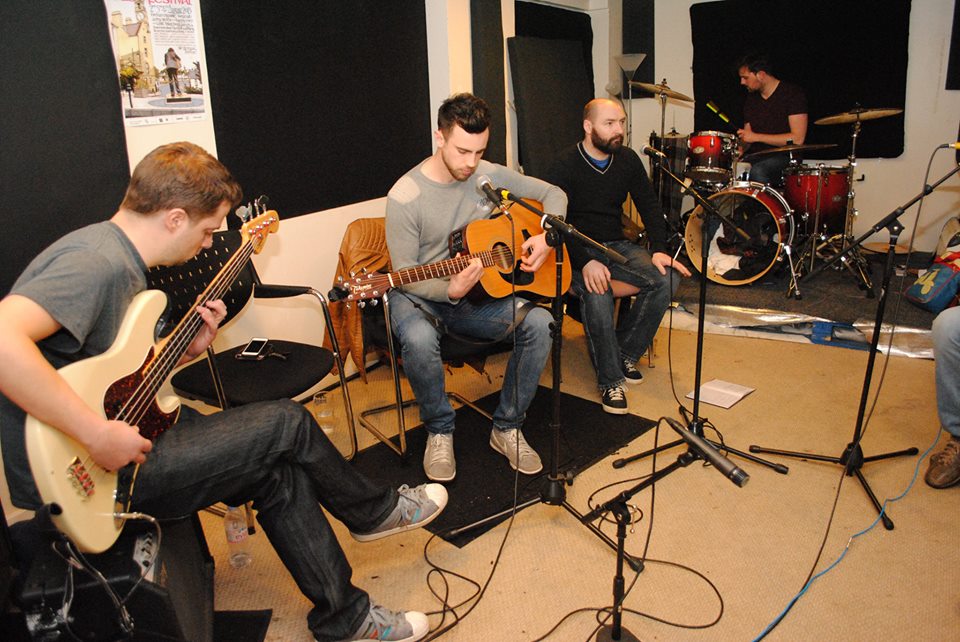 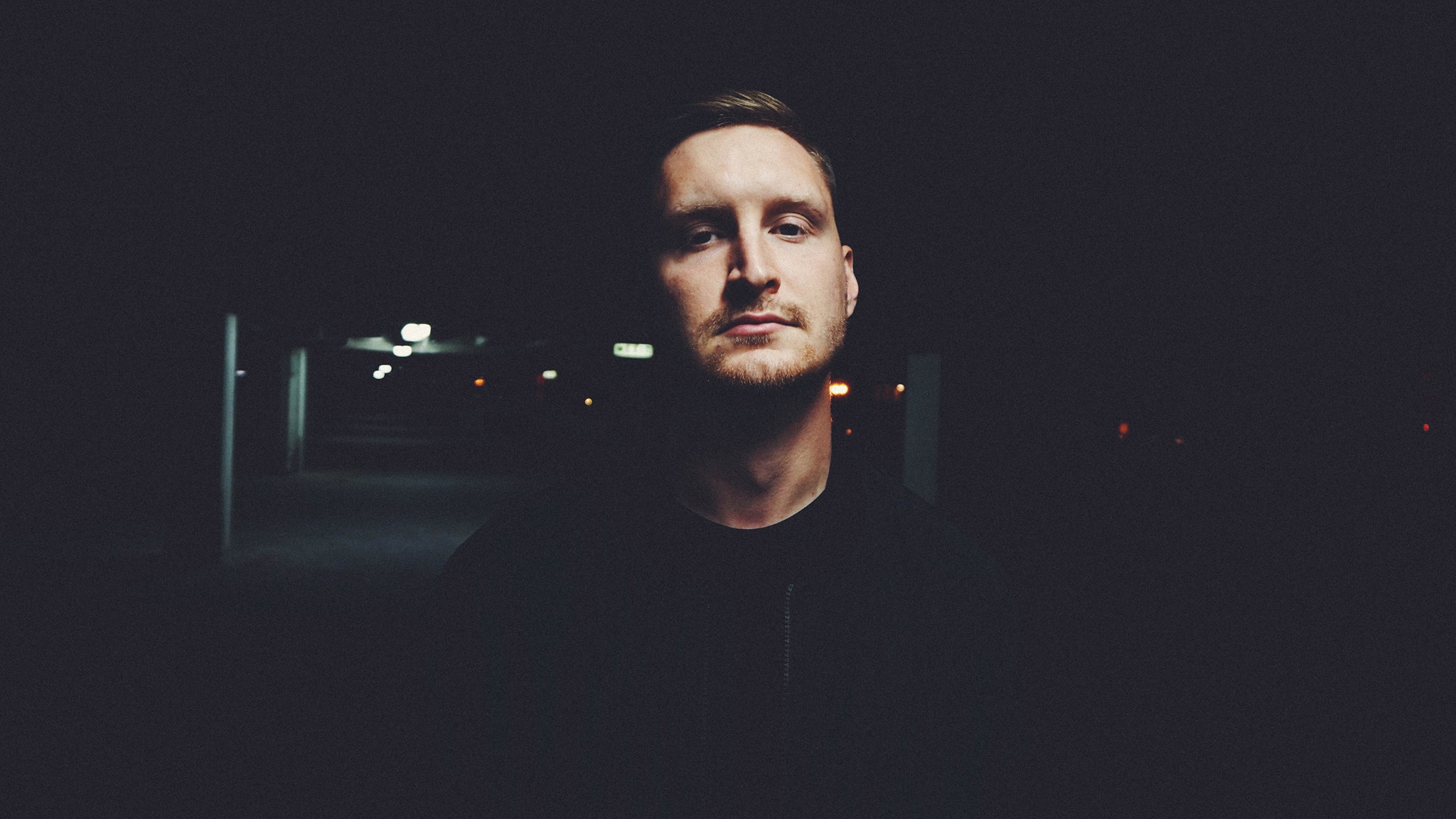