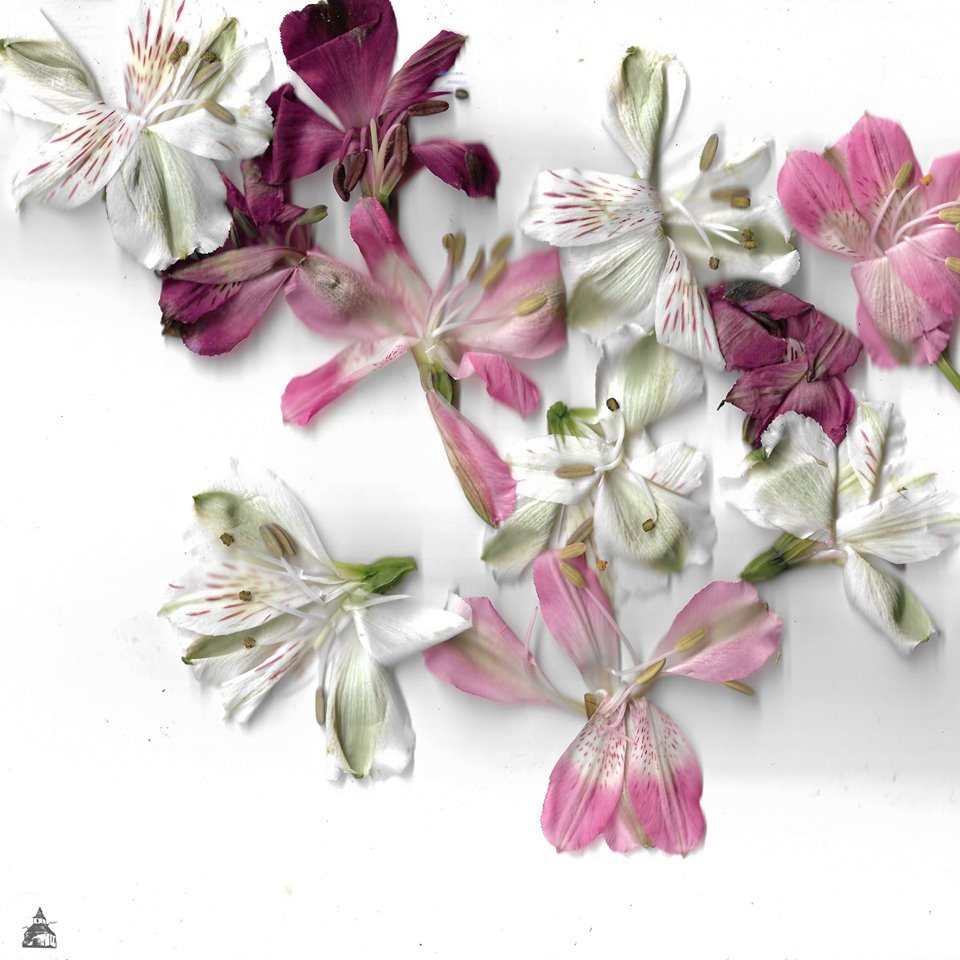 London-based group 404 are back with a new single called “Blind Spot”. The song marks their first release since the death of founding member, Silvertongue (Mina). Along with their latest track, the musicians announced an upcoming project, Guild Two: Forever, due to drop next month.

“Blind Spot” was recorded shortly before the tragic passing of one of the band’s founding members, Silvertongue (Mina), and pays homage to her extraordinary talent. The song features vocals and songwriting from the deceased artist, as well as production and instrumentation from 404’s Sonny, Bathwater & Eliot and live drums by black midi’s Morgan Simpson.

“’Blind Spot’ is Mina’s song and was recorded not long before she tragically passed away this past May”, the group said in a statement. “The track serves as a testament to Mina’s talent as a writer and musician. Amongst ourselves we all have our own strong connections with the lyrics, but it’s important to us that the writing is allowed the space to speak for itself. Mina’s voice will resonate forever”.

The song marks the beginning of a new era for the London-based collective. It is the second single taken from their forthcoming record titled Guild Two: Forever, the follow-up to the group’s debut album Guild One released last year. The sophomore LP from 404 is out on October 18.