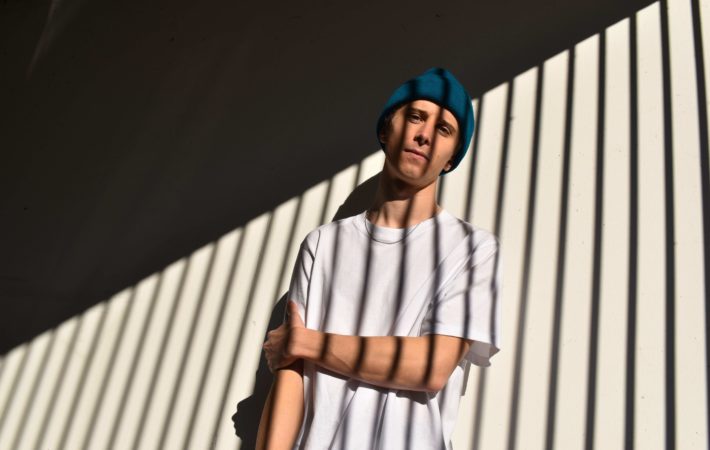 Coming on the back of recent support from Spotify, Clout and Acid Stag among others for his previous tracks likes “Again”, “Not Around” and “Retrograde”, as well as writing tracks with Major Lazer, Mr Eazi, Raye, Danny Jones and NUUXS to mention a few, London-based singer and songwriter Zac Pajak is back with a new track titled “Parachute“.  […] 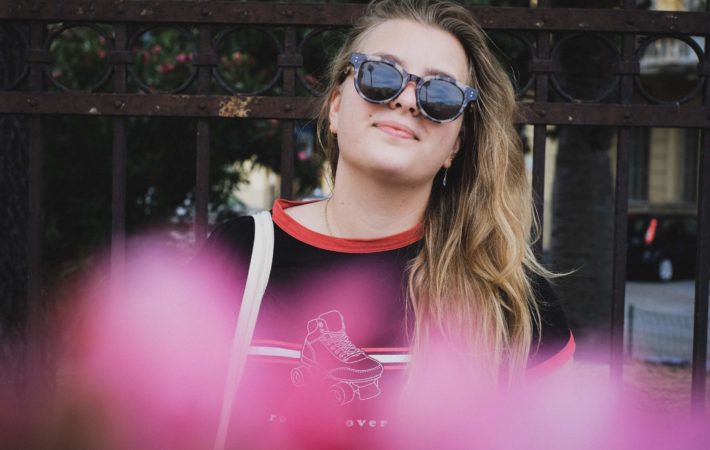 Introducing 24-year old German singer and songwriter Gina Livia with a brand new acoustic version of her new single “In My Head“.   Hailing from the small town Wangen im Allgäu, Gina has been playing piano and guitar from a young age, with her love for music shaping how she understands herself and the world around her.   Fast[…]

Taken from her debut EP titled Shadow Box, which will be released later this year, “Not Scared” is the brand new single from Dutch singer, songwriter and musician Kelsey Coockson.   Written, recorded and produced in a small apartment in Amsterdam, the Shadow Box EP and her current single “Not Scared” sees Kelsey taking a huge artistic step forward[…] 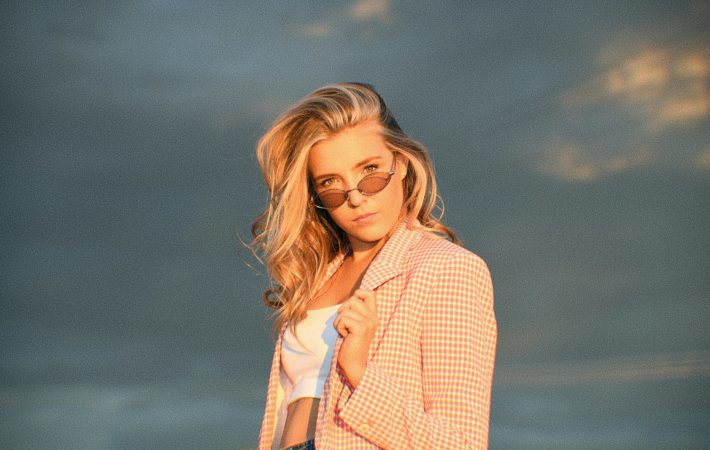 With her lush and brooding new single “High“, Australian singer and songwriter Hattie Oates is not only making her introduction to us here at Conversations About Her, but she is also taking a new sonic direction with her music as she experiments with darker pop tones.   Serving as her first single of 2020, “High” comes on the back[…] 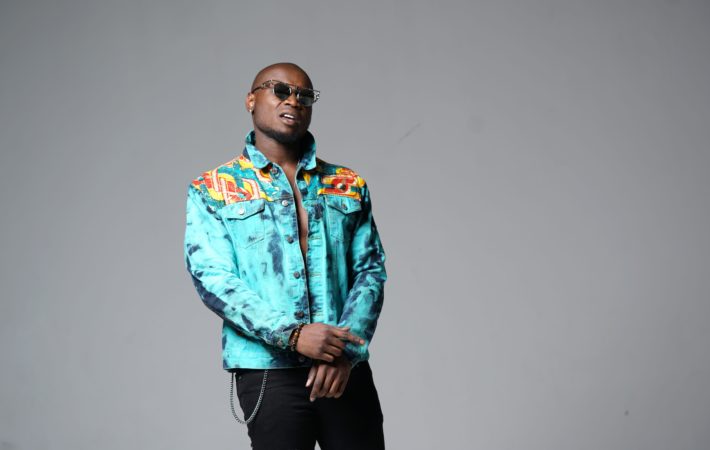 GoldKay has been making waves both here in the UK and West Africa with his unique spin on mixing elements of UK rap and R&B and into how own style. To accompany his latest single “Like That”, the London based artist has dropped this fun animation music video, which mirrors the holiday feels that the track is based around.[…]