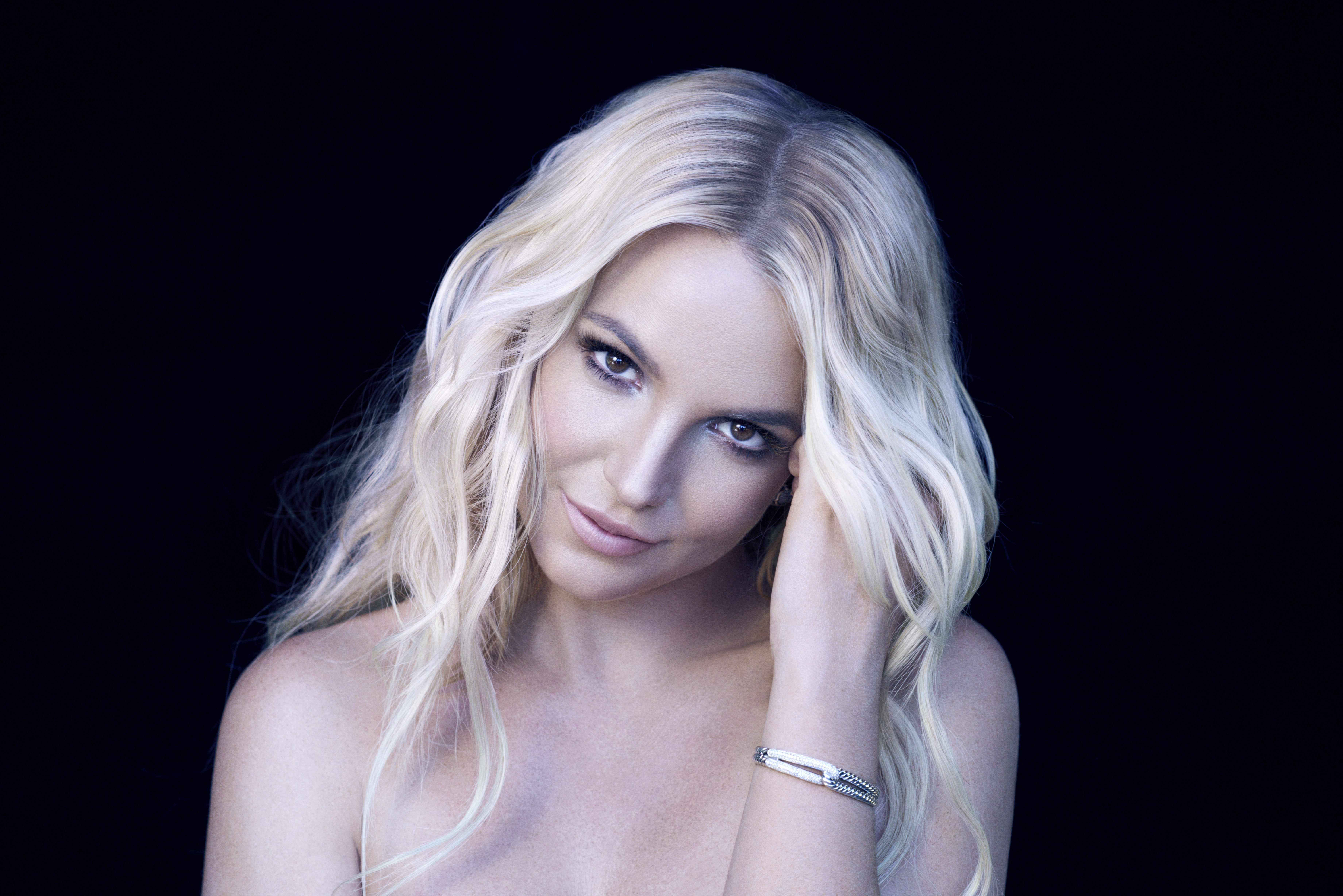 Britney Spears has been in a recent interview revealing details of her new album. This will be the singer’s ninth album and the first she has released in three years since the release of her 2013’s Britney Jean and the start of her Las Vegas residency.

Speaking to E! News she says the project is “very exciting” and will be less poppy than previous records and more chilled. Spears has been working on the project as for almost the past two years and the star is currently busy filming the music video for the first single entitled “Make Me (Oooh)” which features G-Eazy.