Col3trane – Problems With Us | New Music

Col3trane – Problems With Us | New Music 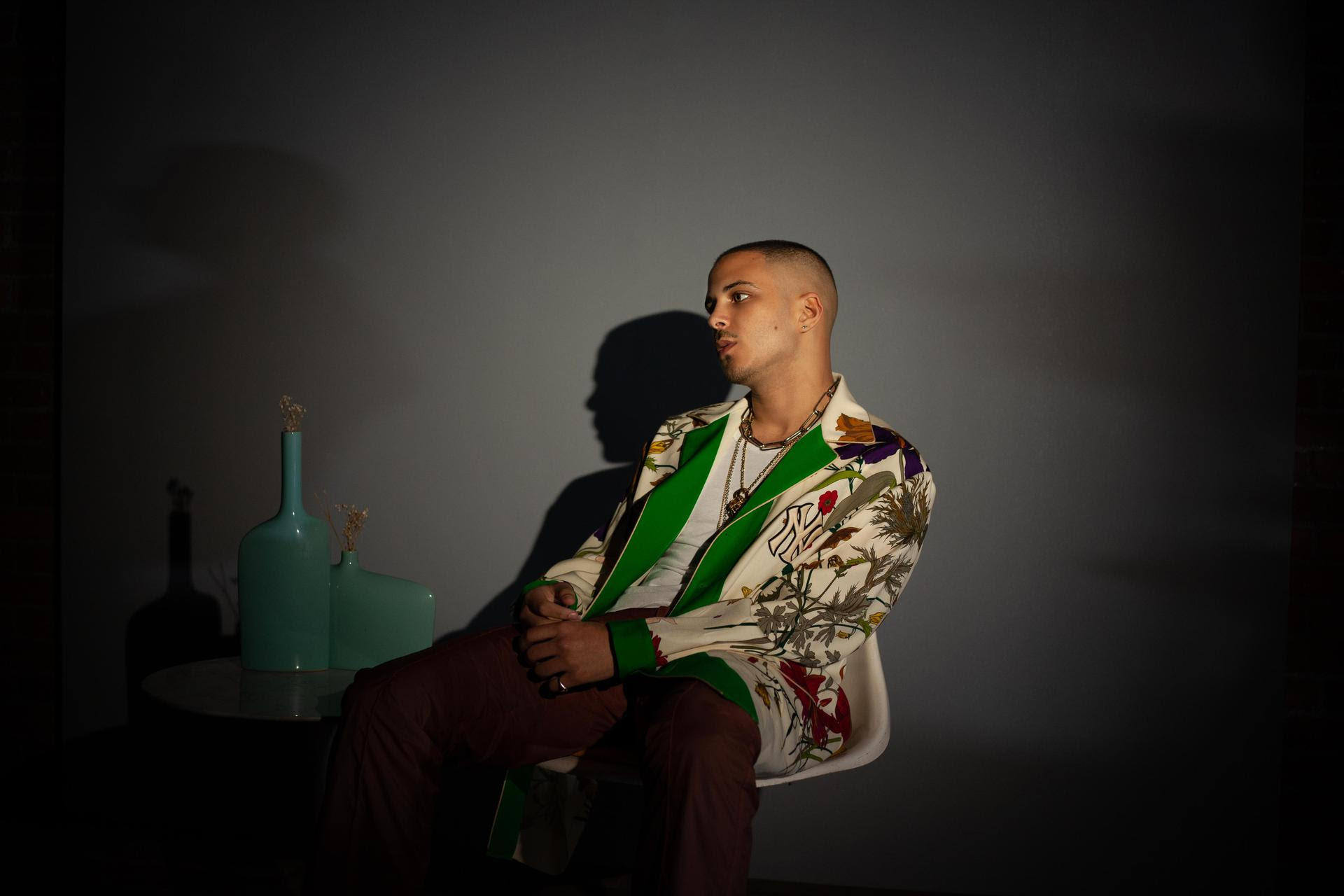 Riding off strong performances at Coachella weekend alongside SG Lewis and FKJ, 20-year-old musician, rapper and R&B up-and-comer Col3trane shares his latest track “Problems In Us“.

Armed with slick production by notable London electronic artist Sega Bodega, “Problems In Us” is deliciously succinct. It showcases Cole at his most impressive, gracing a future R&B canvas as good as this. Sega combines a virtuosic vocal with hypnotic stringwork, ticking snares and muffling bass. In perhaps his most personal and open moment to date, Cole sings of a love gone wrong across the intimate track.

Col3trane has been craftily pushing out bangers for a minute now. Previous single “Superpowers” with GoldLink garnered acclaim, even was named Zane Lowe’s World Record. Not to mention his DJDS and Raye collaboration “The Fruits” was all the craze by tastemakers. It all leads up to his forthcoming EP Heroine, due for release on May 31.

The six-track collection from the prodigy follows last year’s B.O.O.T mixtape, adding to an already impressive body of work for one of the most exciting young talents in the country. Solidifying his standing as a new and unique talent to grace the music stage, Cole is continuing to push boundaries with his diverse sounds. No doubt about it, he is one of this year’s most exciting artists to watch.