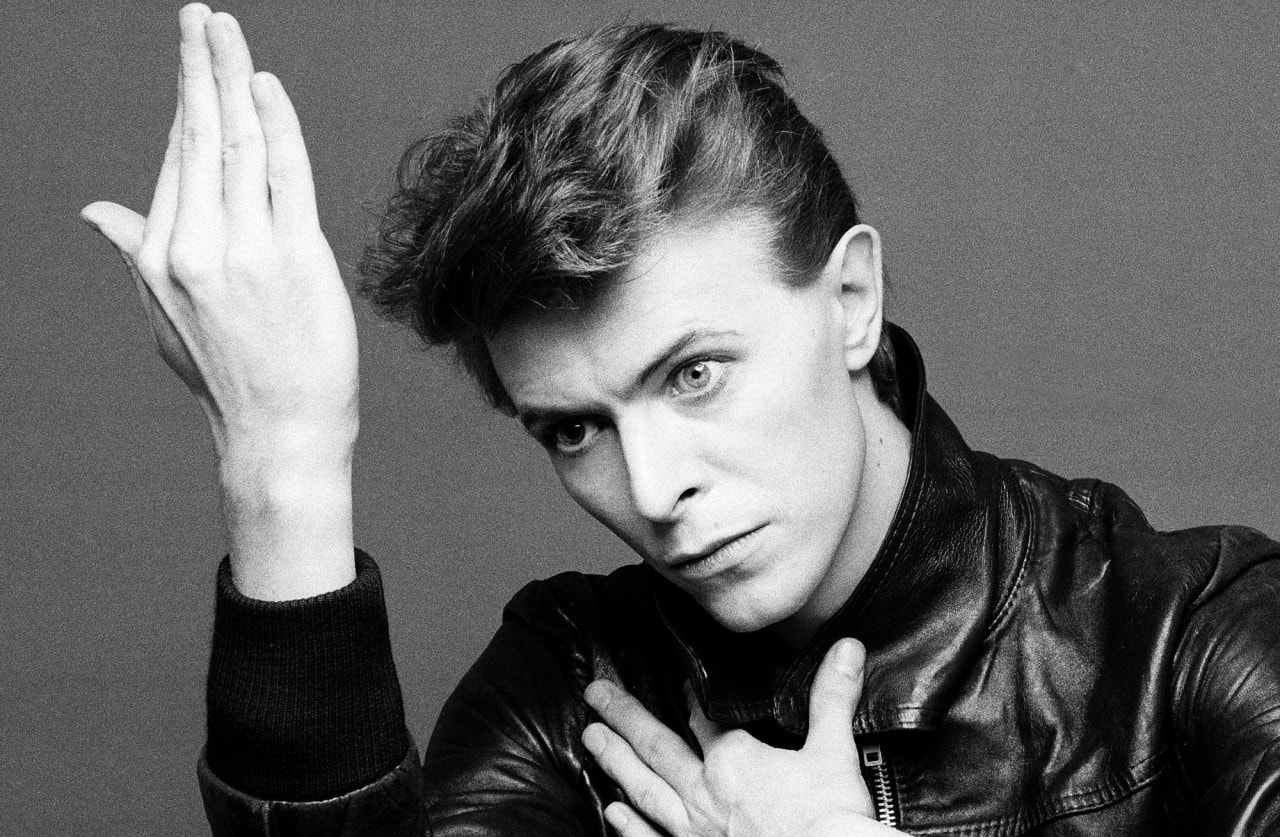 As a star known for visionary and constant reinvention, it would come as no surprise that David Bowie has managed to predict the future of music. In an interview in New York in 2002, a time before streaming and smartphones, the music icon painted a picture of a world where music would be as “accessible as electricity and water“.

As an ever evolving genre the music industry has forever battled to keep hold of its ownership. This is for the best interest of the artists and the listeners. David Bowie believed that this would be a way for the music to be as free as possible as well as allowing the credit to go link directly to the artist.

With streaming users for Spotify reaching 30 million earlier in the month and Apple Music and Amazon Prime growing fats the Music as a ‘utility’ theory doesn’t seem like a step to far away. Multi national companies like Virgin and T-Mobile already offer their customers unlimited access to such sites. The jump to a place where electricity or water providers giving customers unlimited music access wouldn’t be too odd.

Bowie was a private person but forever wanted music to be in the public sphere. His music was his own and if the big companies are the way to achieve universal music then that is a sacrifice worth making. BT have already expanded into TV and mobile in just the last 10 years. What the future holds, nobody knows … Well except Ziggy perhaps. 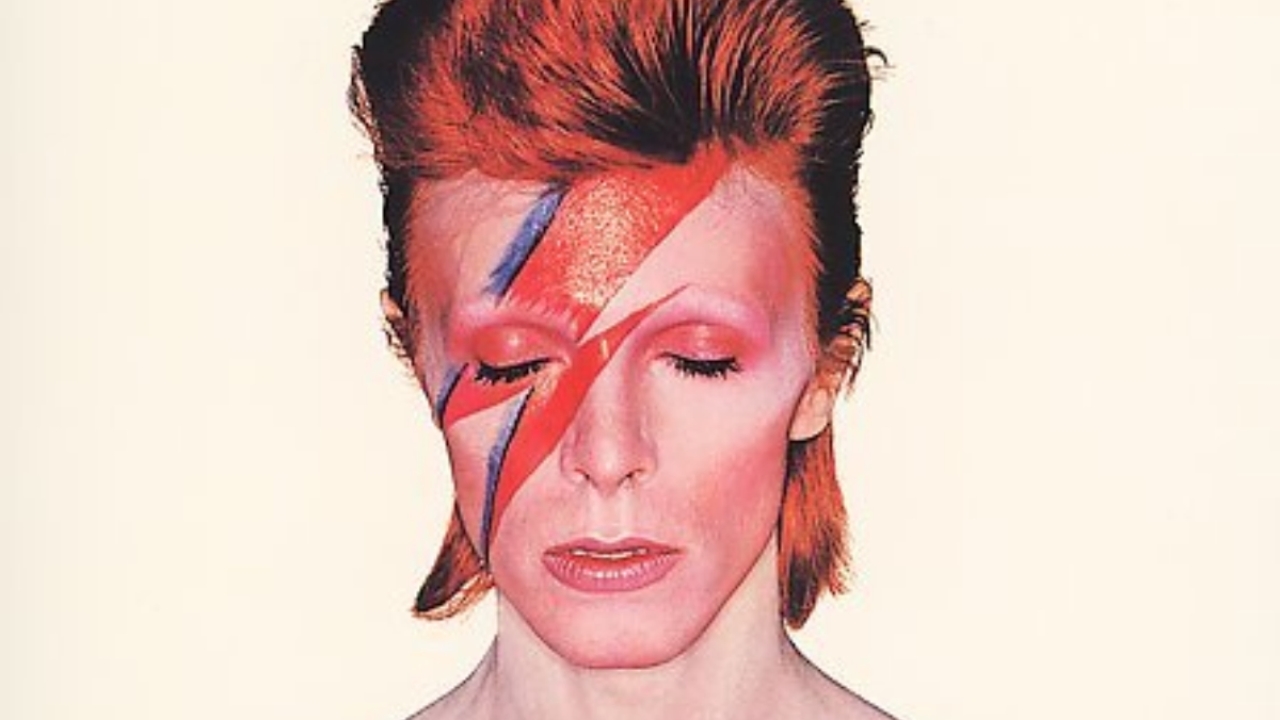