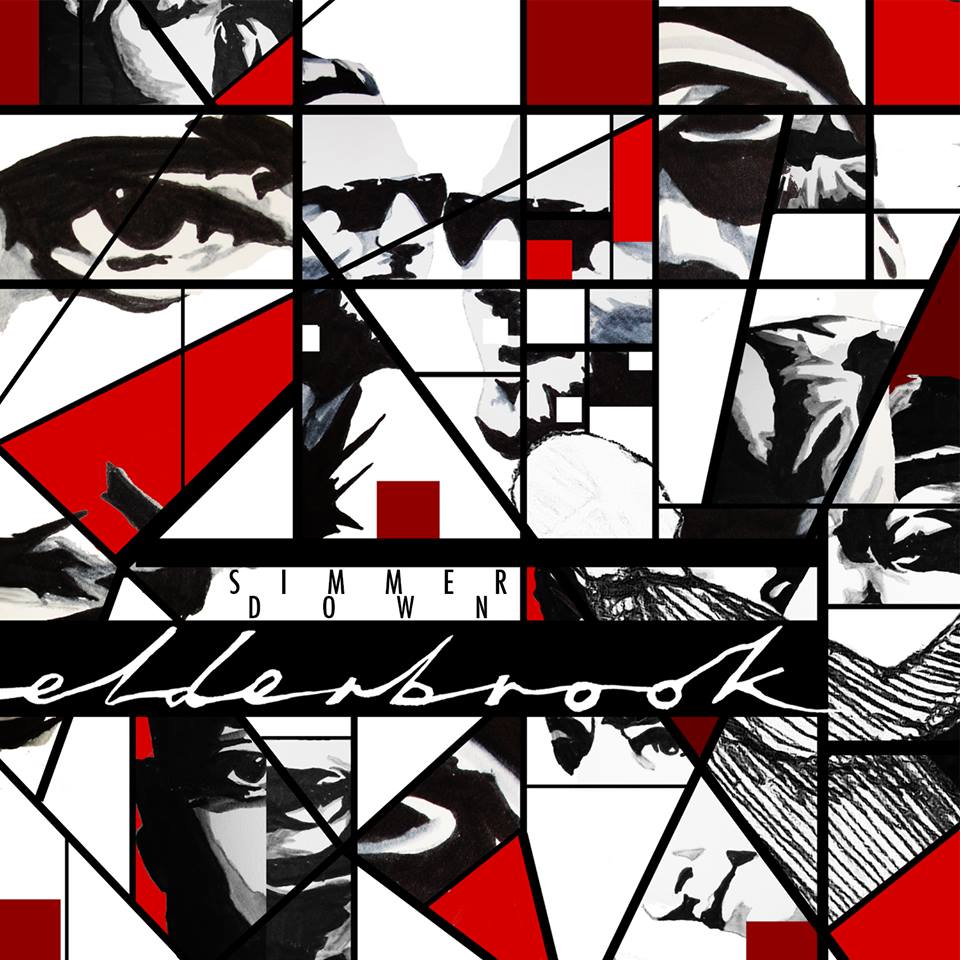 “Could” is only the second release from 20-year-old London based multi-instrumentalist and vocalist Elderbrook aka Alexander Kotz. The single is taken from his debut EP Simmer Down which will be released on November 24. “Could” is a very intimate song, it is as if you are in an empty room, with Elderbrook singing right in front of you. This feeling is very personal but also a little uncomfortable and cold. The track is minimalist and only uses droplets of sound, humming, clicking and the occasional hiss of a symbol. This lack of sound gives Elderbrook’s voice a clear, personal, almost accusing effect. Despite this soft approach, it is still a song that you will find yourself nodding and singing along to.