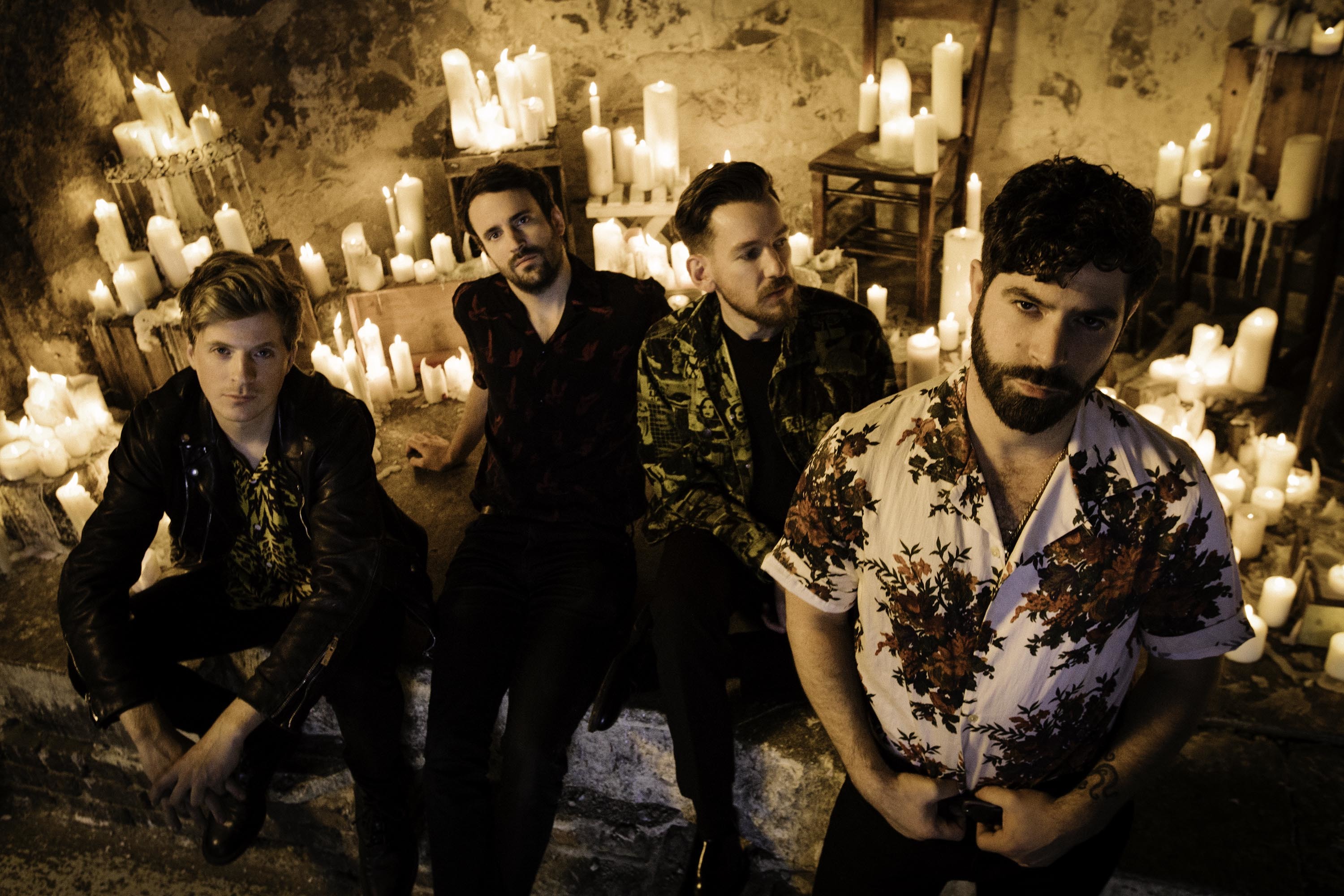 Foals have revealed the trailer for their upcoming documentary titled Rip Up The Road. The film is set to premiere at Doc’n Roll Festival in Dalston on November 11 and land on Amazon Prime Video four days later.

Having released their highly praised fifth studio album Everything Not Saved Will Be Lost in March last year, the indie-rock group from Oxford are slated to drop the second part of the record on October 18. They have already shared three singles taken from the forthcoming LP, “Black Bull’”, “The Runner’” and “Into The Surf”.

Foals will be heading on a UK tour in support of Everything Not Saved Will Be Lost Part Two next year. Yesterday, they were also named as one of the headliners at the Austrian Festival Snowbombing, alongside Liam Gallagher and The Streets.

Rip Up The Road was filmed during the band’s recent world tour and will include their show at London’s Alexandra Palace. The film will come with an accompanying live EP available via Amazon Music.

The documentary will make its debut at Rio Cinema in Dalston, East London, during Doc’n Roll Festival next month. The band will take part in a Q&A at the premiere, together with the film’s director Toby L, who is also a co-founder of the independent record label Transgressive Records.

Watch the trailer for Rip Up The Road here: 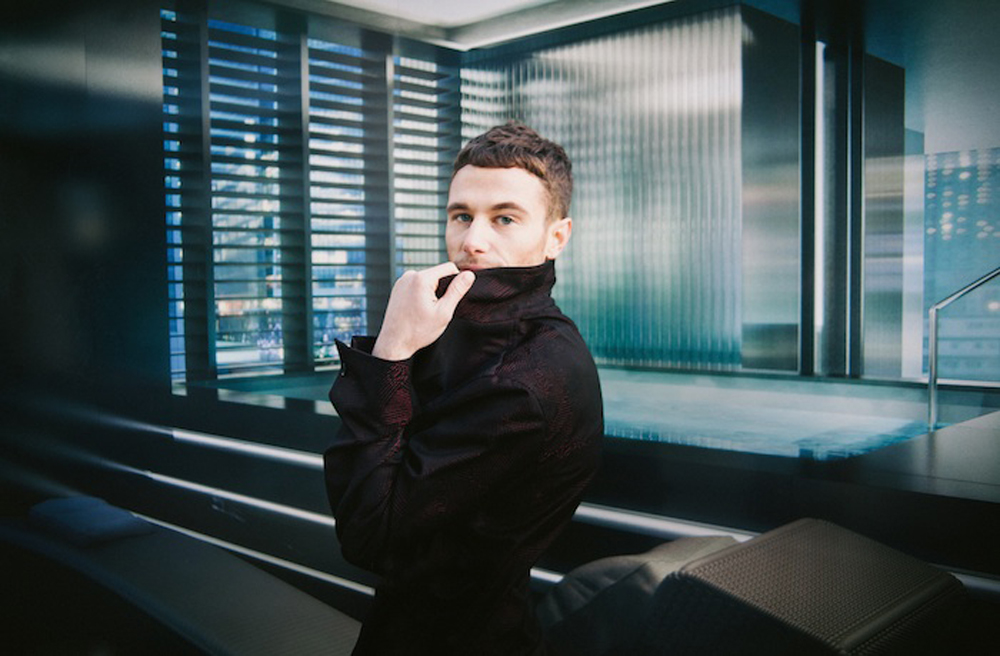 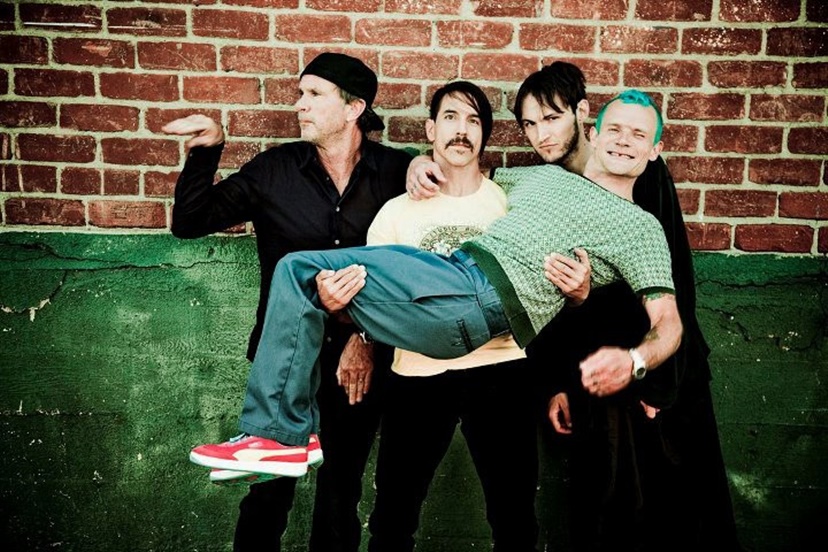 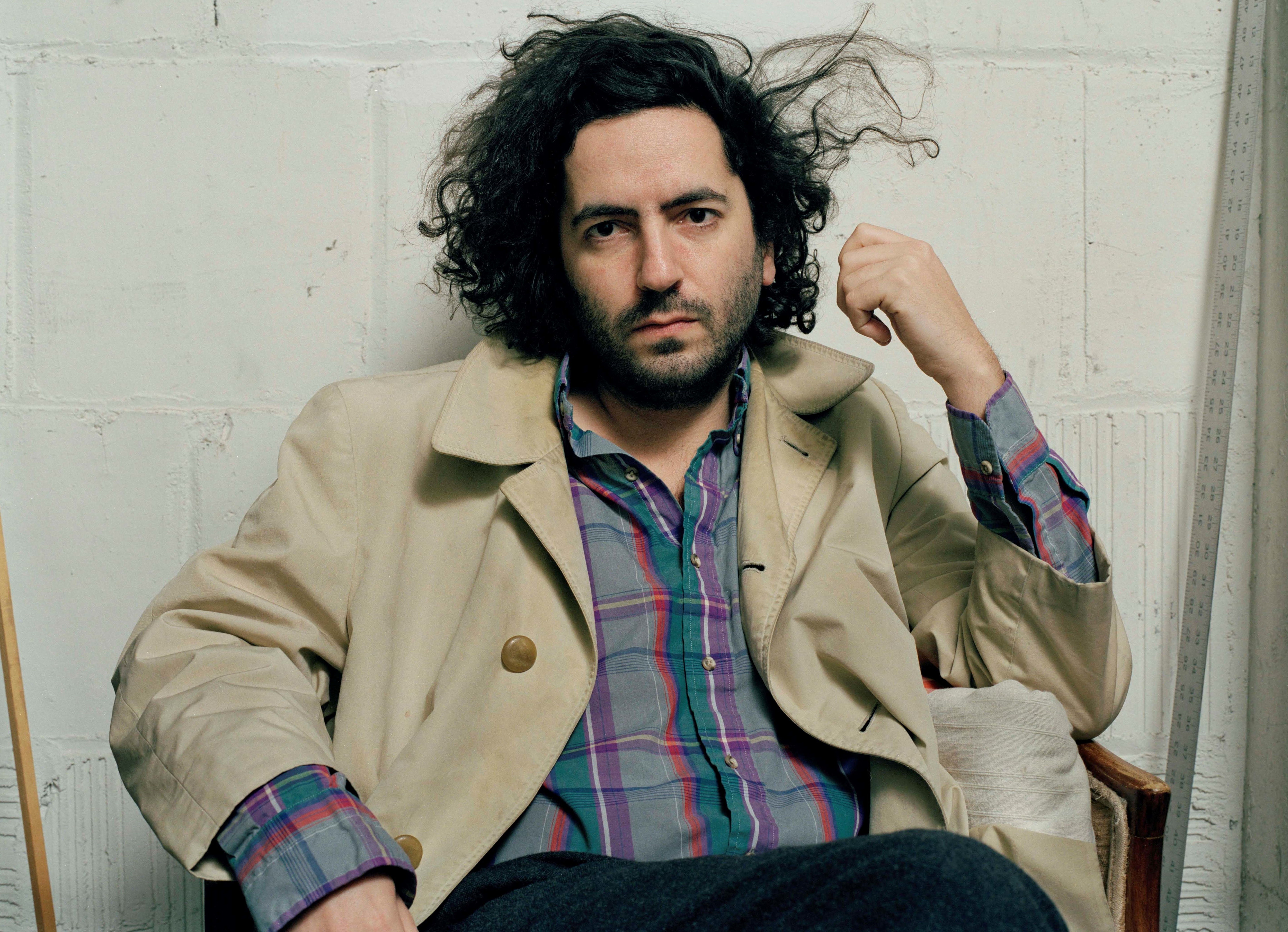 Read More
Following the release of “Dream Lover” last month, Canadian indie-rockers Destroyer have premiered a video for their… 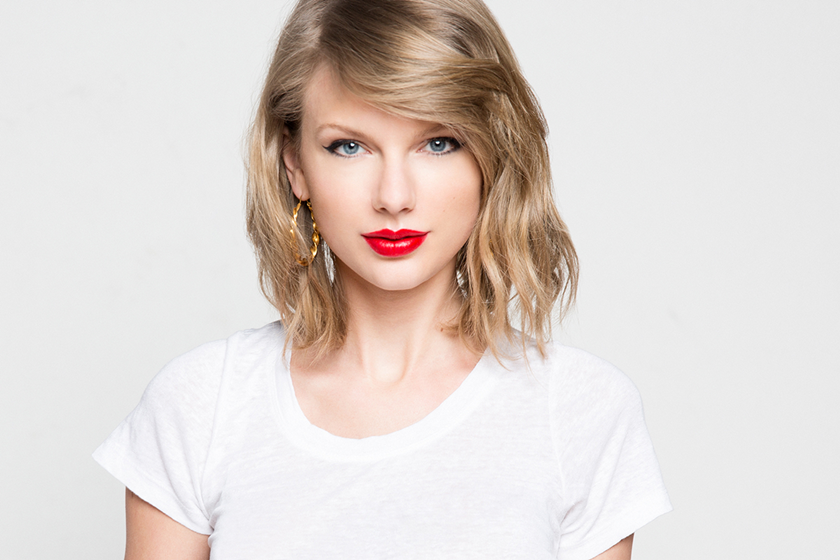 Read More
Whether you’re a fan of “Bad Blood” or not, an orchestral cover recently shared by Taylor Swift… 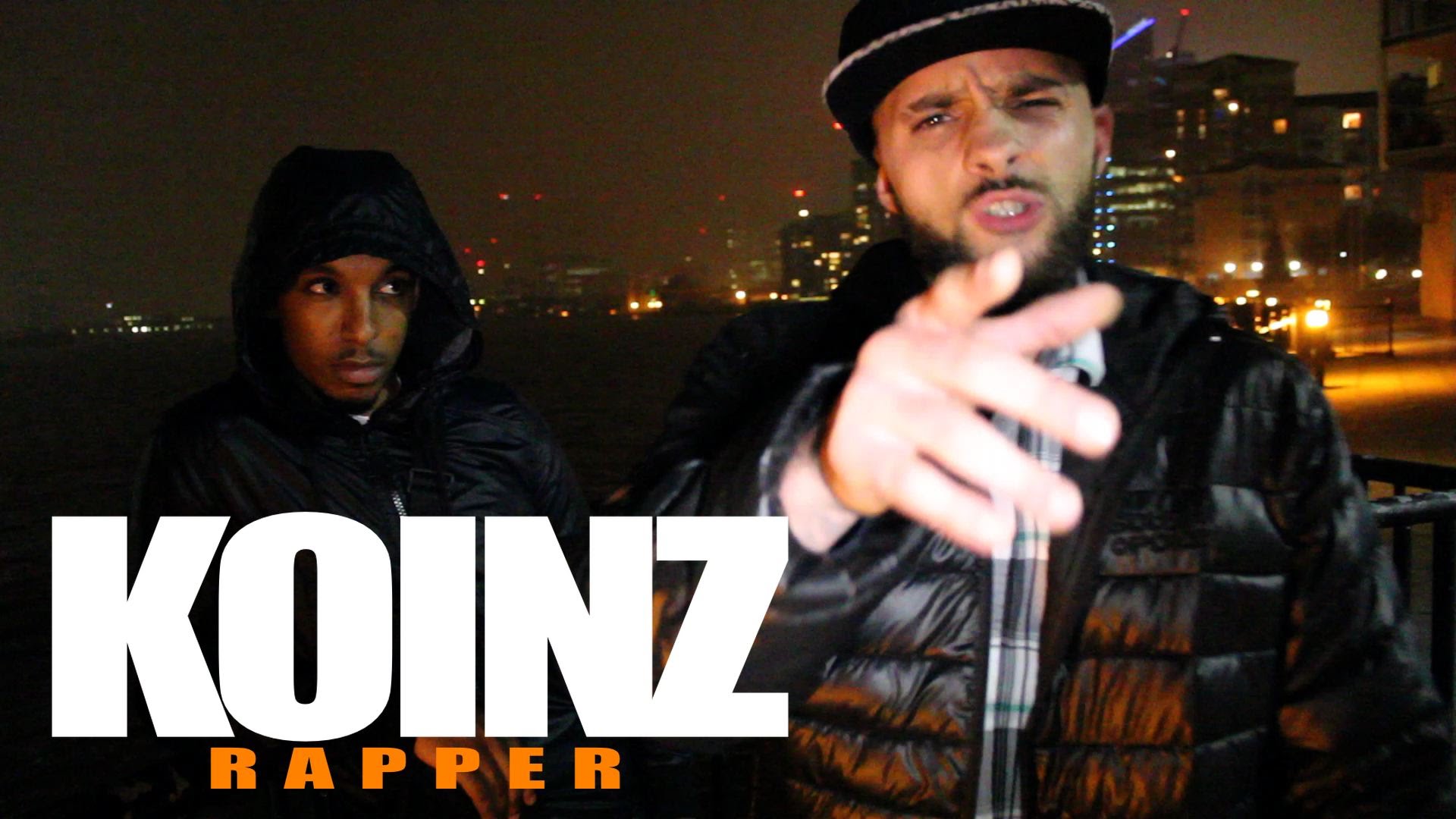