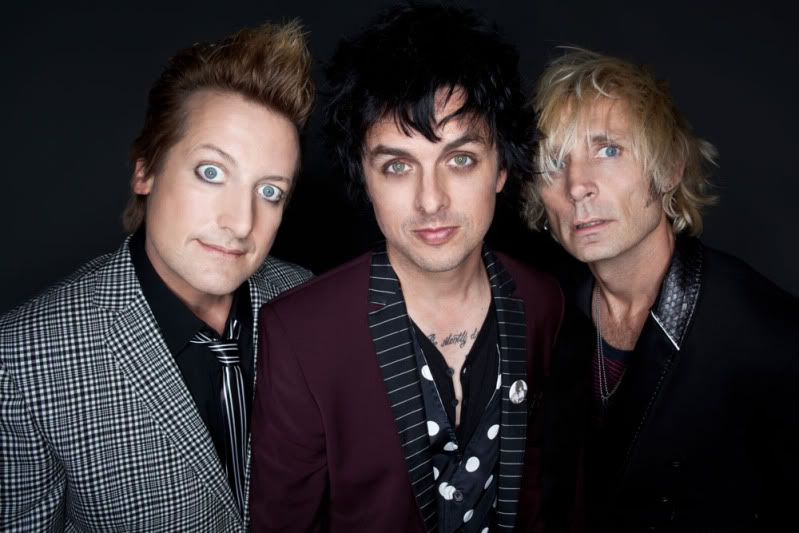 Everyone was feeling festive on Christmas Eve, it seemed, as punk rock band, Green Day released a brand new Christmas song called “Xmas Time Of The Year”. It is the first bit of music they have released since 2012, when they last dropped three studio albums in a row, Uno!, Dos! and the rather cleverly named, Tré!. “Xmas Time Of The Year” is a lovely jingle that successfully counteracts the usual Christmas songs and hymns, to create something that resonates a bit better with the rock music scene. Listen to it below: