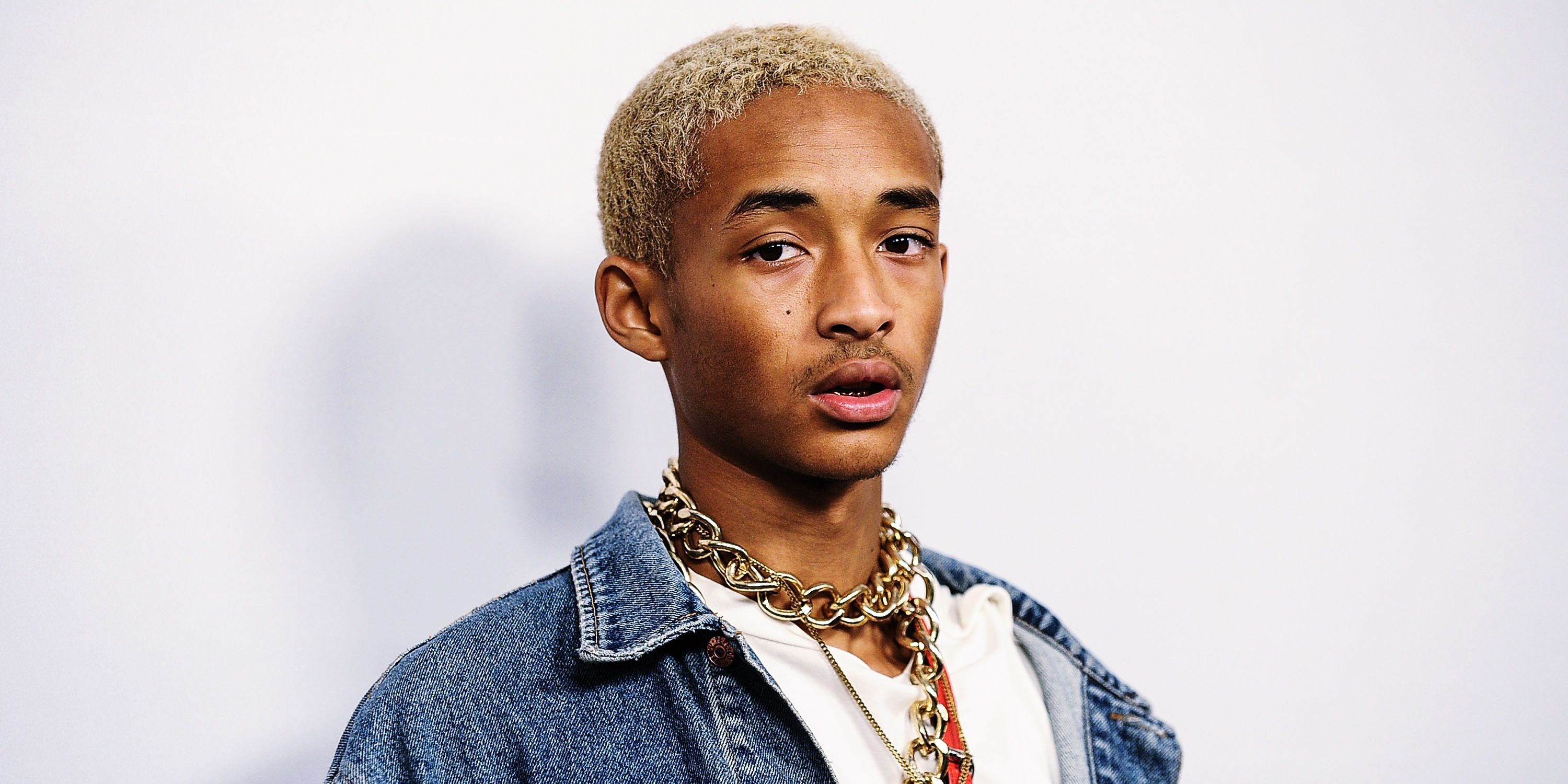 A month on from his debut SYRE, Jaden Smith announced the sequel called ERYS coming in 2018. Apparently, he’s not planning to stop with just one and now shares a snippet of another album – an acapella version of SYRE.

The 17-track record SYRE featuring A$AP Rocky and Raury was released in November. It came with some previously released successful tracks “Watch Me“, “Batman” and “Falcon“.

Speaking on the ‘bonus’ acapella album, so far, there’s no more information whether the collaborators will appear on re-release and how many tracks will be re-created. All is known is that it will be out along with ERYS.

Two big new releases for next year sounds ambitious, however we can’t wait to see what Jaden is preparing this time. Listen to the acapella project sneak peek that the artist shared on his Twitter page: