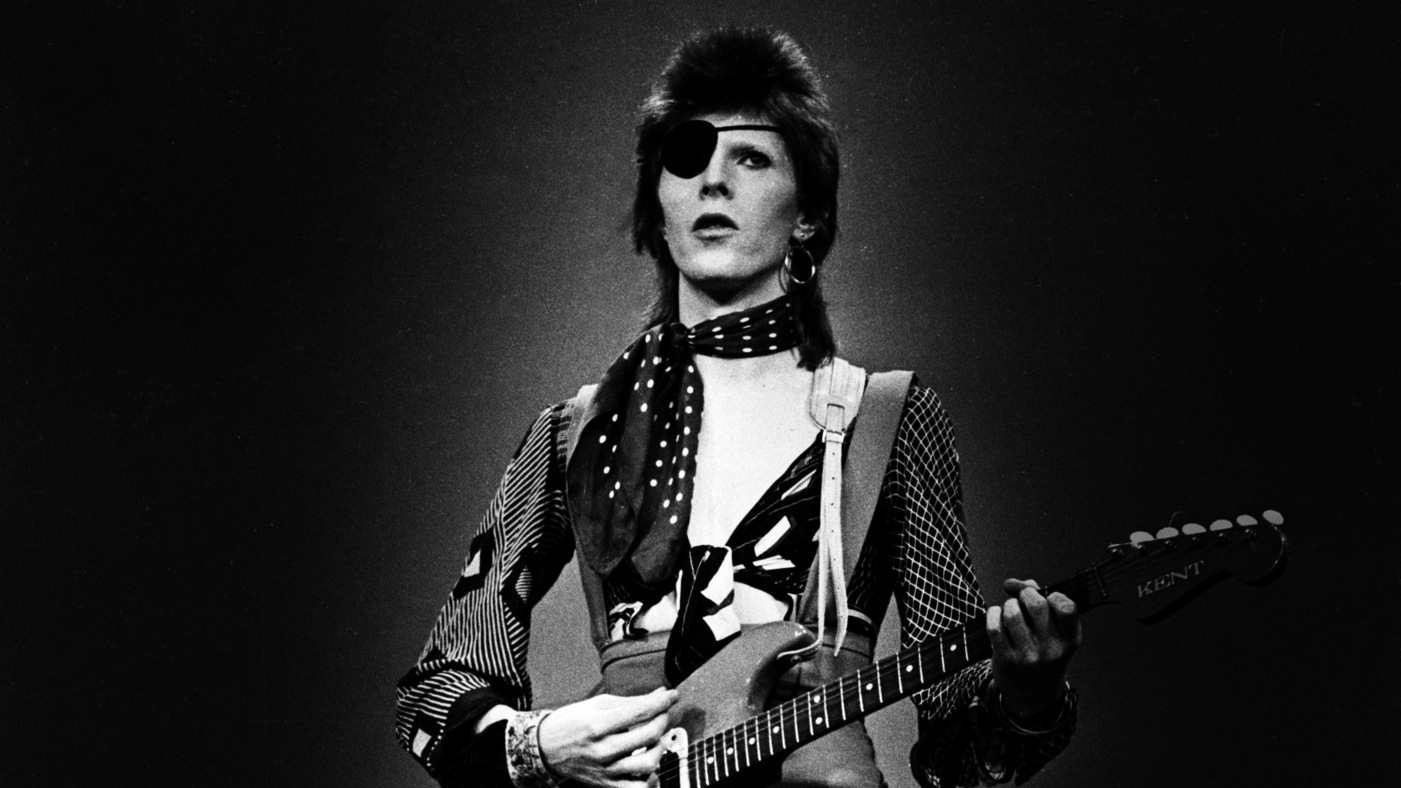 Artists from all over the world have begun paying tribute and sharing their shock and grief at the death of David Bowie. Pitchfork reached out to the author Jonathan Lethem who wrote his own reaction to the passing of the musical legend. He said:

“My first glimpse of Bowie stuck forever, though the context is decades-lost: on some television show, which I’ve never managed to locate on YouTube, singing “What in the World” live. Then: “Fame” on the radio, of course, without knowing or needing to know who it was. I turned him into “mine” by finding Station to Station in a used-record crate at a junk shop on Court Street (I bought T. Rex’s Slider in the same lucky haul), then going out to grab Hunky Dory from the record department of A&S, a local department store.

Those two records remain pivotal for me, epic in their capacity to collapse my sensibility to the state of my first awed listening, and tunnels into ancient emotion. (If evaluations matter today, I’d place those at the top by standards both objective and subjective, and add Low — my favorite of the ’70’s Eno run, though I cherish them all — and Scary Monsters.)

That puts me, embarrassingly, in the generation just old enough to be embarrassed during my college years by Let’s Dance, and to take Tin Machine as a personal affront — and, as a result, I held even the best records of the last decades at an awkward arm’s length. Today’s shock has demolished useless resistance and, of course, suddenly songs from “Time” to “Wild Is the Wind” to “Be My Wife” to his almost-awful cover of “Across the Universe” to the remarkable harsh-edged self-elegies of Blackstar are tearing me down — which doesn’t make me any different from everyone else this morning.

It was great seeing Eno’s little paragraphs of tribute, which made me think about how the death of an artist who fronted with sensibility and cognition, leaving emotion implicit, always hits harder, because what’s stripped away is the audience’s defenses against how much they’d always felt coming through so fiercely anyhow. I’d only add that I think he’s underrated simply as a singer, of course in that not-exactly-a-great-singer way that doesn’t matter at all. But the interaction of his wild verbal gifts with his vocal gymnastic-theatric-insinuations, the kind of crazy thing you hear him doing in “Young Americans”, or in “Ashes to Ashes”, or “Blackout” — when will we ever hear a human voice like that again?”