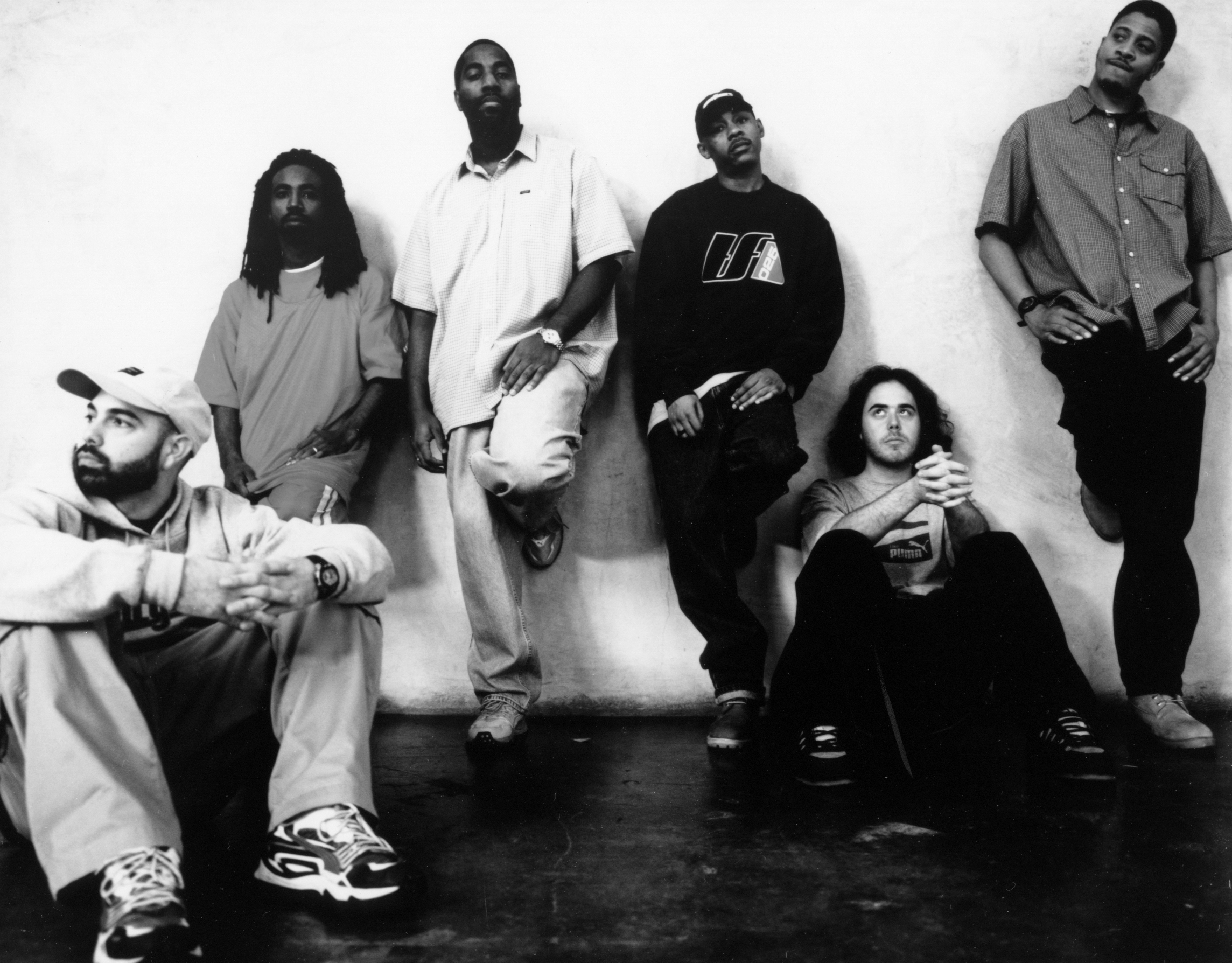 The group broke up in 2007 due to disagreements between the band, and returned in 2013 (with Cut Chemist, who left the group before their initial breakup) to perform live shows and even planned to record a live album. Their last studio release was 2006’s Feedback, which was met with mixed reviews.

“Customer Service” sees a return to their traditional, old school sound. Listen to the track below: