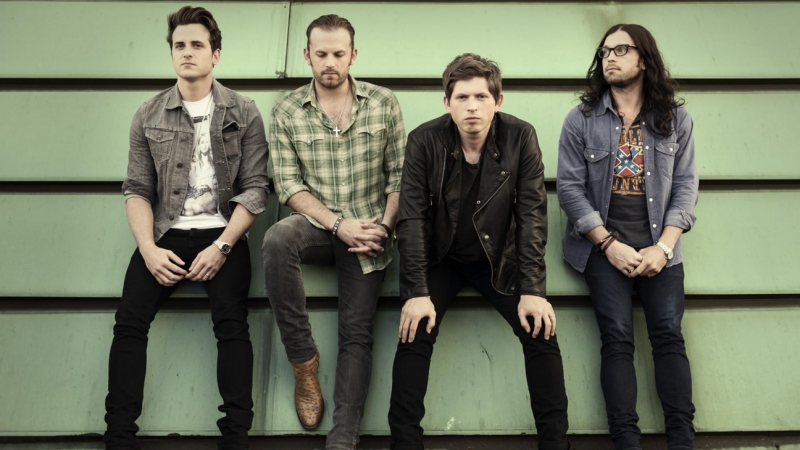 American rock band Kings of Leon released their last album and their sixth studio album, Mechanical Bull, in 2013, and have been completely quiet on the music front ever since. However, in a recent interview, the band has been reported saying, “we’ve already started pre-production in our studio for the next record, but the main thing on the calendar for 2016 is getting the record finished“, leaving with the conclusion that there is a seventh Kings of Leon studio album waiting for their fans and the public alike in 2016.