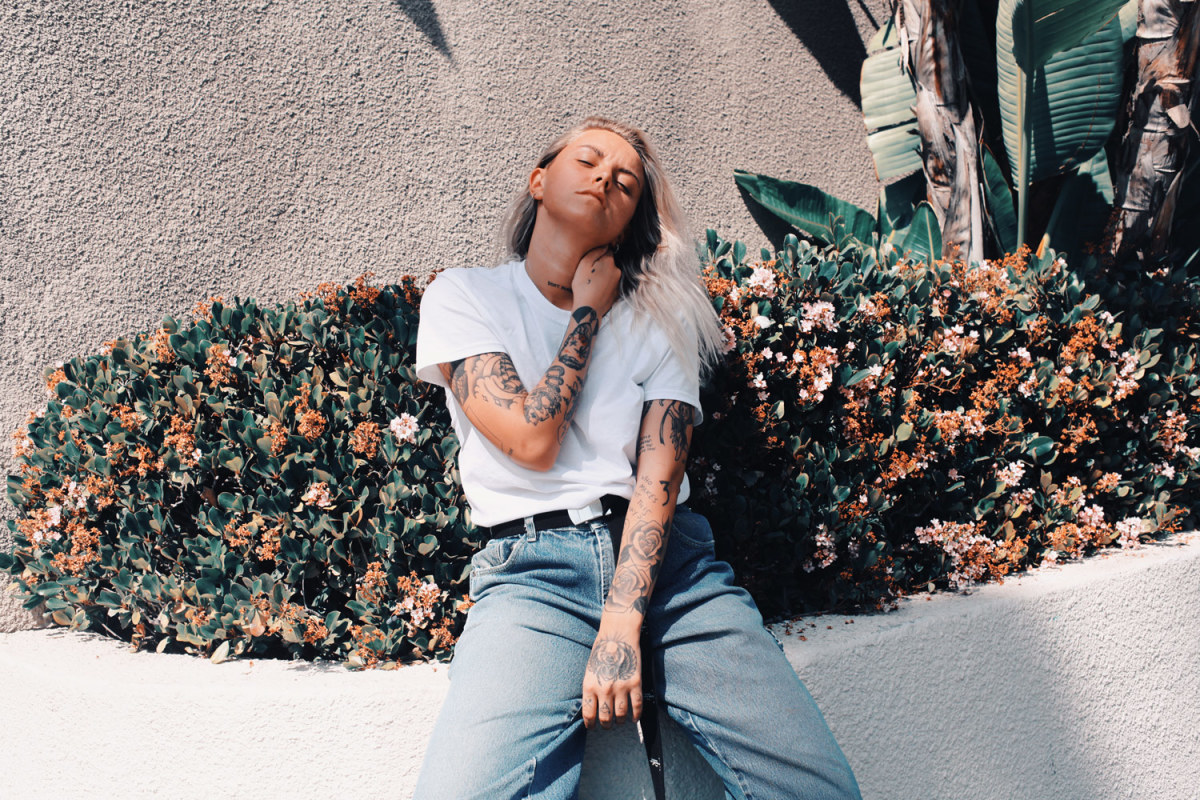 Lauren Sanderson, an emerging alt-pop singer from Indiana, has given fans a taste of her upcoming debut album with a new single named “Hotel Room”, which premiered yesterday (September 24) on Zane Lowe’s Beats 1 Show.

Relatable and intimate at the same time, “Hotel Room” is a vibrant indie-rock anthem taken from Lauren Sanderson forthcoming debut LP Midwest Kids Can Make It Big. The rising musician also previewed the video that accompanies her most recent single.

Sanderson first discovered her passion for performing when she delivered a TED Talk about parenting at the age of 18. Inspired by such remarkable talents as Lorde and Mac Miller, she went on to pursue a career in music.

The gifted singer, who begun by recording music in her bedroom closet, already has some successful EPs in her repertoire, including Center of Expression, DONT PANIC!, and Spaces. Praised by the likes of Billboard and Cosmopolitan, Sanderson recently accompanied Finneas on his Blood Harmony tour.

The rebellious and straightforward 23-year-old artist is fully determined to play by her own rules. According to Complex magazine, “It’s clear Sanderson has what it takes as a songwriter, and whatever comes next from her will undoubtedly be even bigger”.