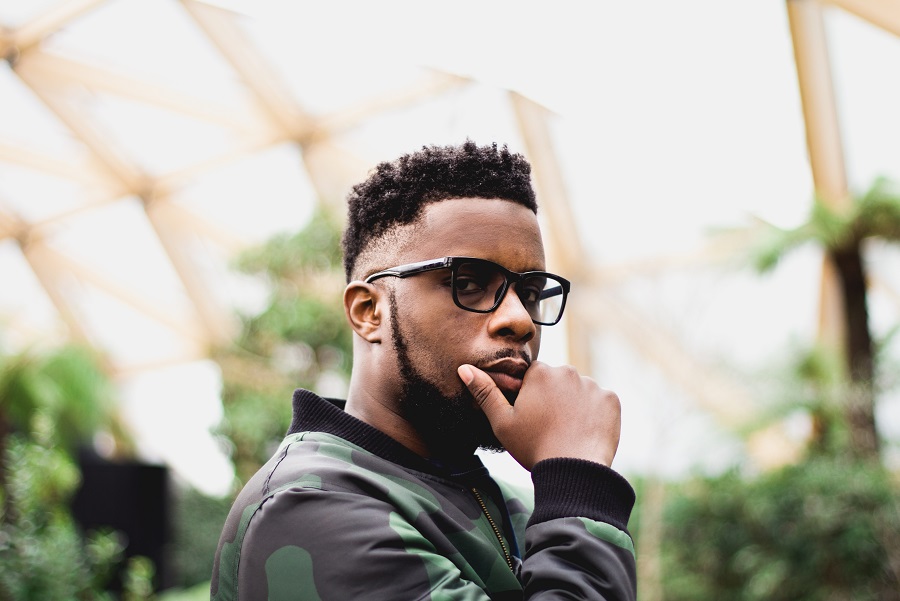 Maleek Berry has been putting in the work this year and now he is back with brand new visuals to his previously released trap single, “On Fire”.

Speaking on “On Fire” which was shot in Shitta Surulere and directed by Director K, Maleek Berry says; “This song is an aspirational song. I feel like there’s a whole new generation of new fresh young Africans bursting into pop culture and this is just my own way of expressing that… I want all my music to be a fusion of all my cultural and musical influences. I just want to make people feel good, and show my people that not only are we in the cool but we always have been.”

Don’t forget that Maleek Berry will be headlining his ‘Last Daze Of Summer‘ concert on the 27th July at Scala in London. Watch, share and enjoy “On Fire” down below…