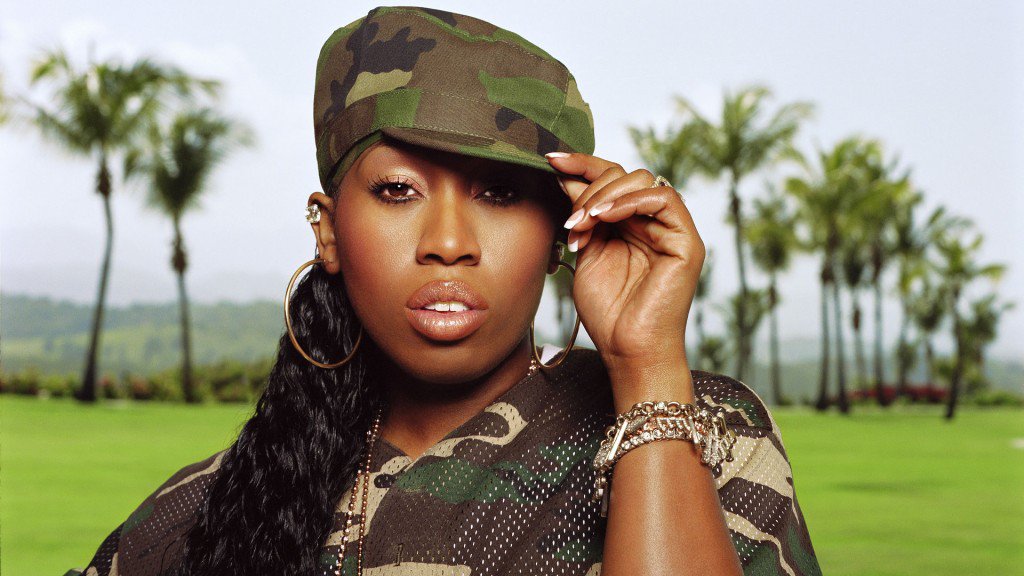 Melissa Arnette Elliot, better known as simply Missy Elliott, last released an album in 2005, when she came out with The Cookbook. With it being her sixth studio album, Missy Elliott had already left a legacy behind her, successfully becoming one of the most important people in music history.

Now more than ten years later, Elliott has finally dropped a new track, “Pep Rally“, along with the possibility of a seventh studio album in the works, to perhaps be released later this year. Listen to “Pep Rally” below: