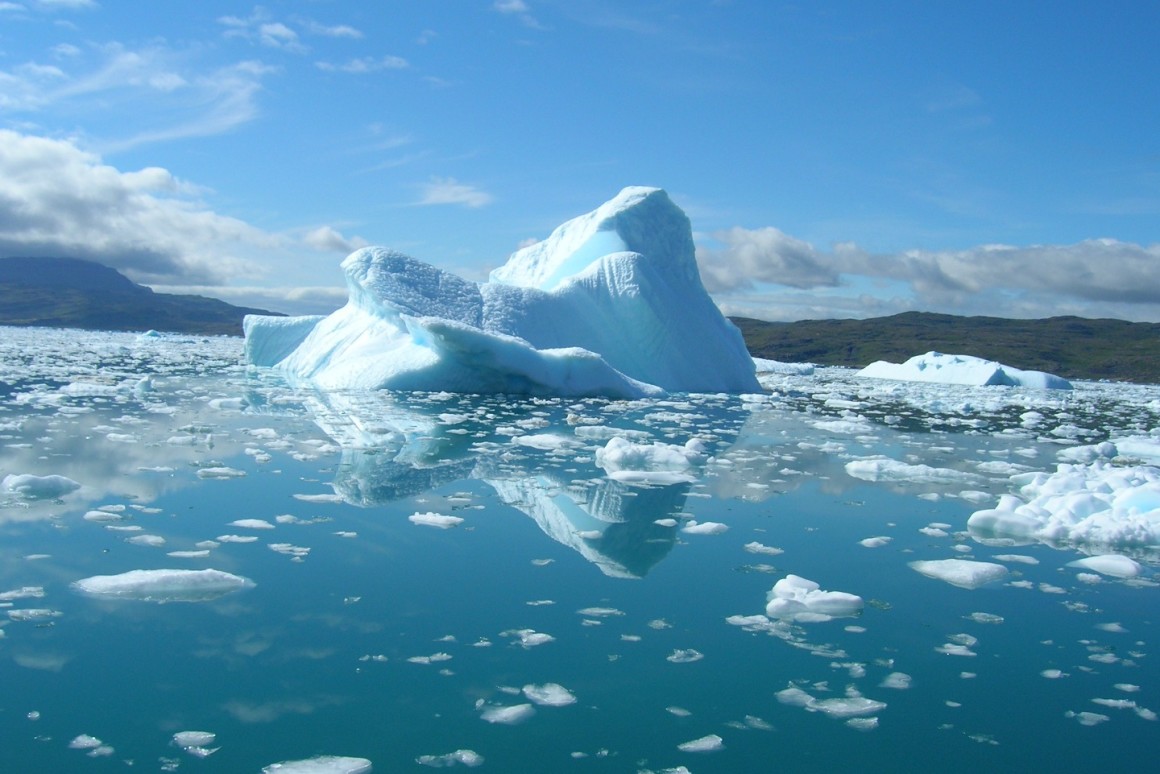 On Wednesday, the United Nations issued a stark warning about the conditions of the cryosphere. In particular, according to IPCC, The Intergovernmental Panel On Climate Change, oceans of the globe are getting warmer, stormier and more acidic than expected.

The rising temperature of oceans is one of the most worrying effects of global warming, which has already reached one degree Celsius above the pre-industrial level. Scientists and policymakers from 36 counties around the world have contributed to UN’s report, and focused on the consequences that such a change can produce for people and the planet.

Ocean warming will lead to flooded and stormed cities; it will then trigger mass migrations all over the world with side-effects on economy, services and global biodiversity. Great part of these events will take place before 2050, if measures to limit global warming won’t be taken soon .

To conclude, the report presents a catastrophic situation and calls for political and individual actions. Meanwhile, protests around the world are multiplying and, this Friday, another wave of demonstrations is expected, to draw more attention to the climate change crisis.