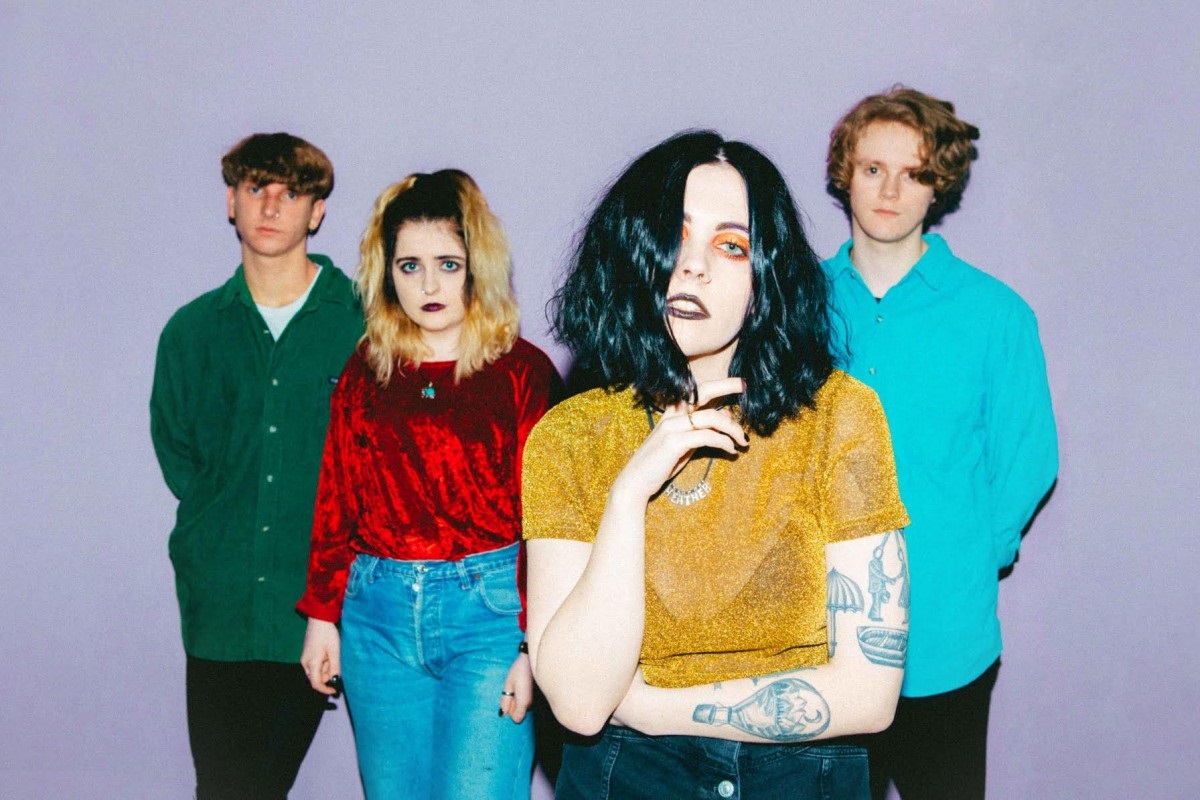 Manchester-based indie-pop band Pale Waves have announced a European headline tour for Spring 2018. Tickets will go on sale this Friday, 17th of November and will be available here.

The rising four-piece is currently on their debut North American tour, but starting from 31st of January they will continue the tour in Europe, including performances in Birmingham on March 2, Manchester on March 6 and London on March 7.

The band consists of frontwoman Heather, drummer Ciara, guitarist Hugo and bass player Charlie. There’s an interesting contrast in the appearance of band members – two goth girls and two skinny “hipster” guys. Heather and Ciara are the ones who started the project and shape the band’s image the most. However, the music is unexpectedly soft and even fitting for masses.

Check out their latest tracks on Spotify: