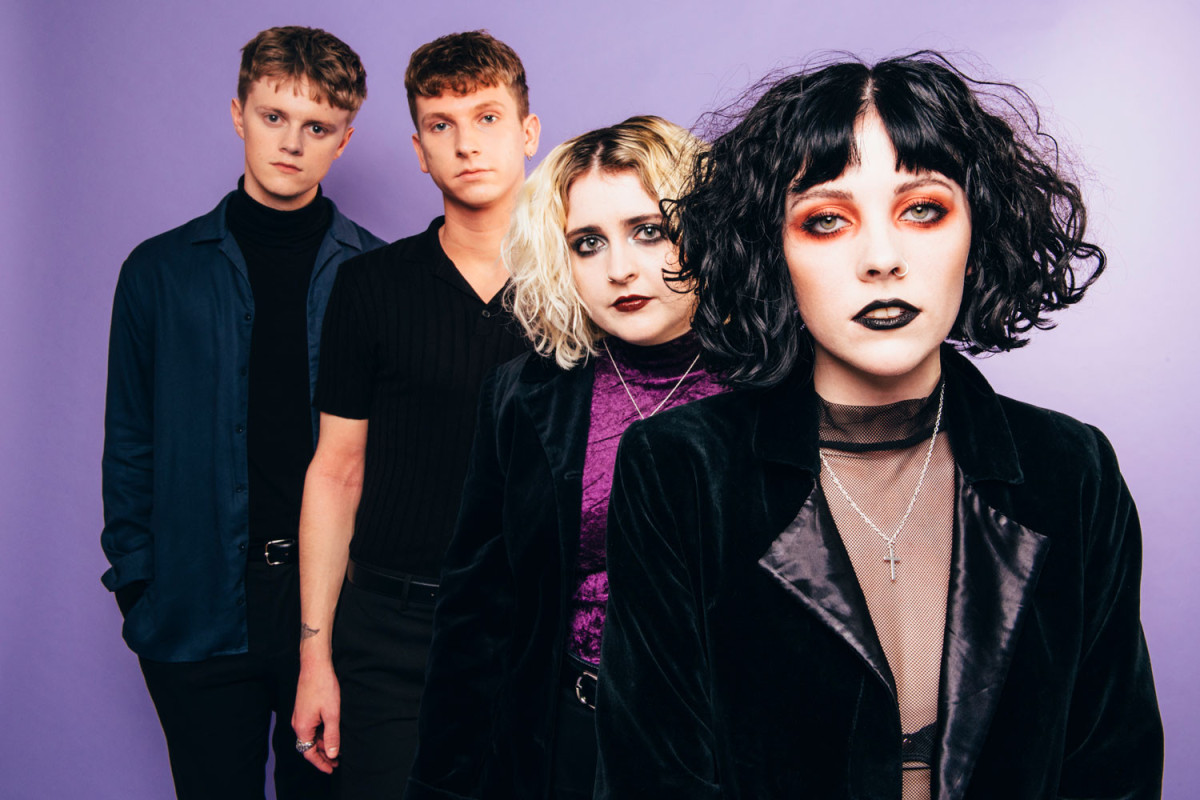 They signed with Dirty Hit, the same record label as The 1975, Wolf Alice and The Japanese House. In 2017, Pale Waves released their debut single “There’s A Honey”, followed by “Television Romance”, with the music video directed by Matty Healy, the lead vocalist of The 1975.

In 2018, they released their first debut EP titled All The Things I Never Said which included hits like “My Obsession” and “The Tide”.

Now, they have released their brand new single titled “Kiss”, a dream-pop track from their upcoming album that will be released in mid-2018.