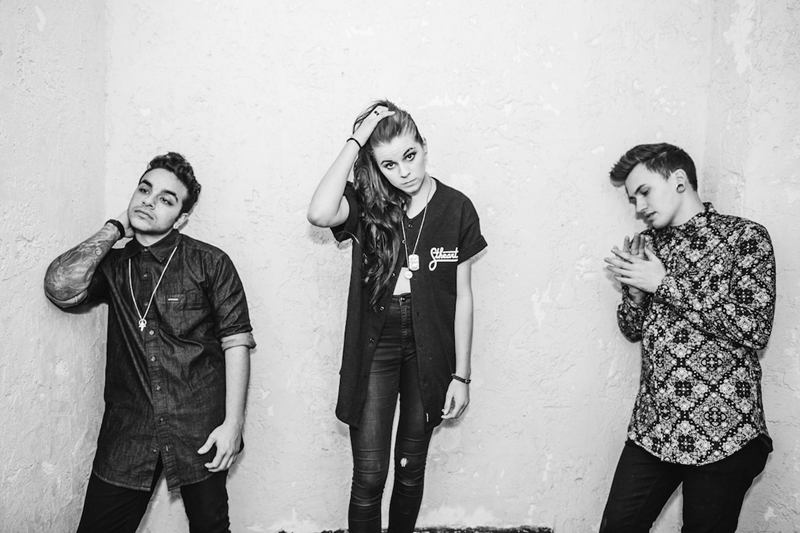 With their brand new studio album, All We Know Of Heaven, All We Need Of Hell (also known as AWKOHAWNOH), right around the corner, the PVRIS fanbase appears to be growing ever impatient, with the recent leak of a song off of the album, “Half”.

However, as good-naturedly as the band has always been known to be, instead of getting upset, singer Lynn Gunn released a semi-official video that goes along with the song for now. It’s merely a visual to accompany it, but it works perfectly.

Listen to “Half” below, and don’t forget to pick up a copy of AWKOHAWNOH on the 4th August!