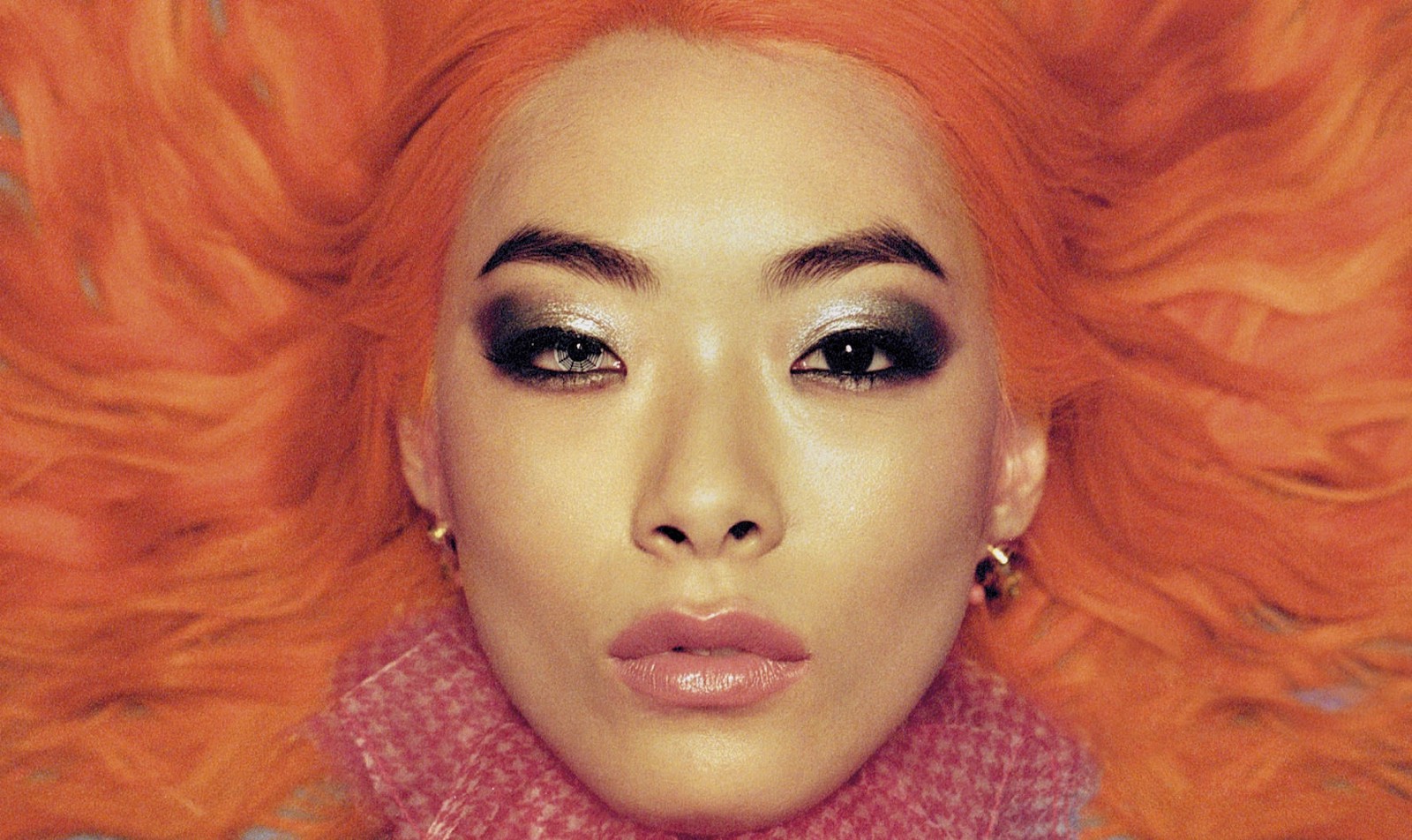 “Ordinary Superstar” is a pop rock track, driven by the synth piano in the background. It’s the opening track of her first EP RINA, which was released in October 2017, and is about all the commentaries on millionaire YouTube vloggers whose brand is based on being “just like you“.

In the music video, she joins with Nicola Formichettifor to create a music video inspired by Tokyo’s glamorous 80’s club scene. Rina appears enjoying a fabulous night of karaoke. The music video was directed by Can Evgin; styled and conceptualised by Nicola with an all-Japanese beauty team and based on a vision by Rina herself. 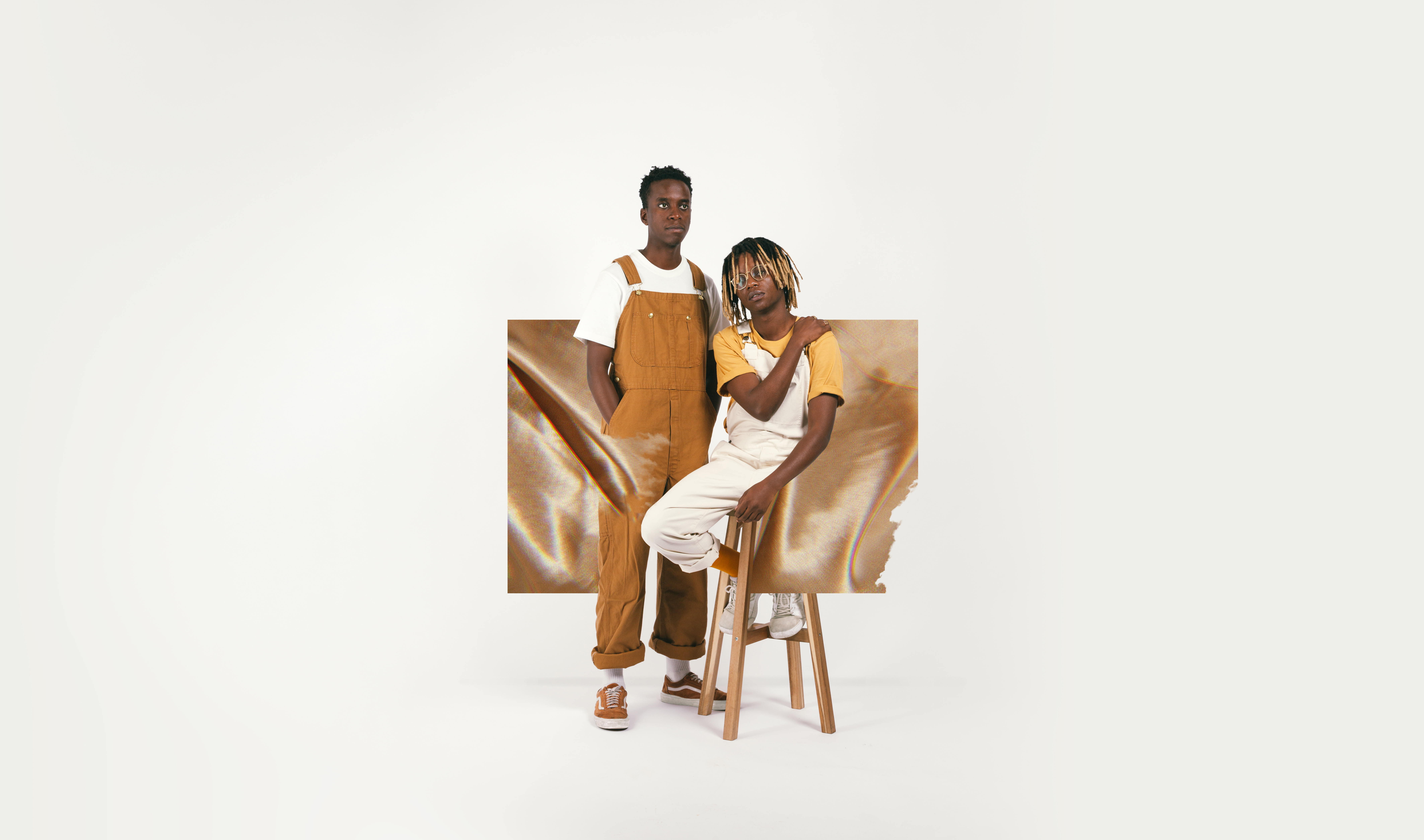 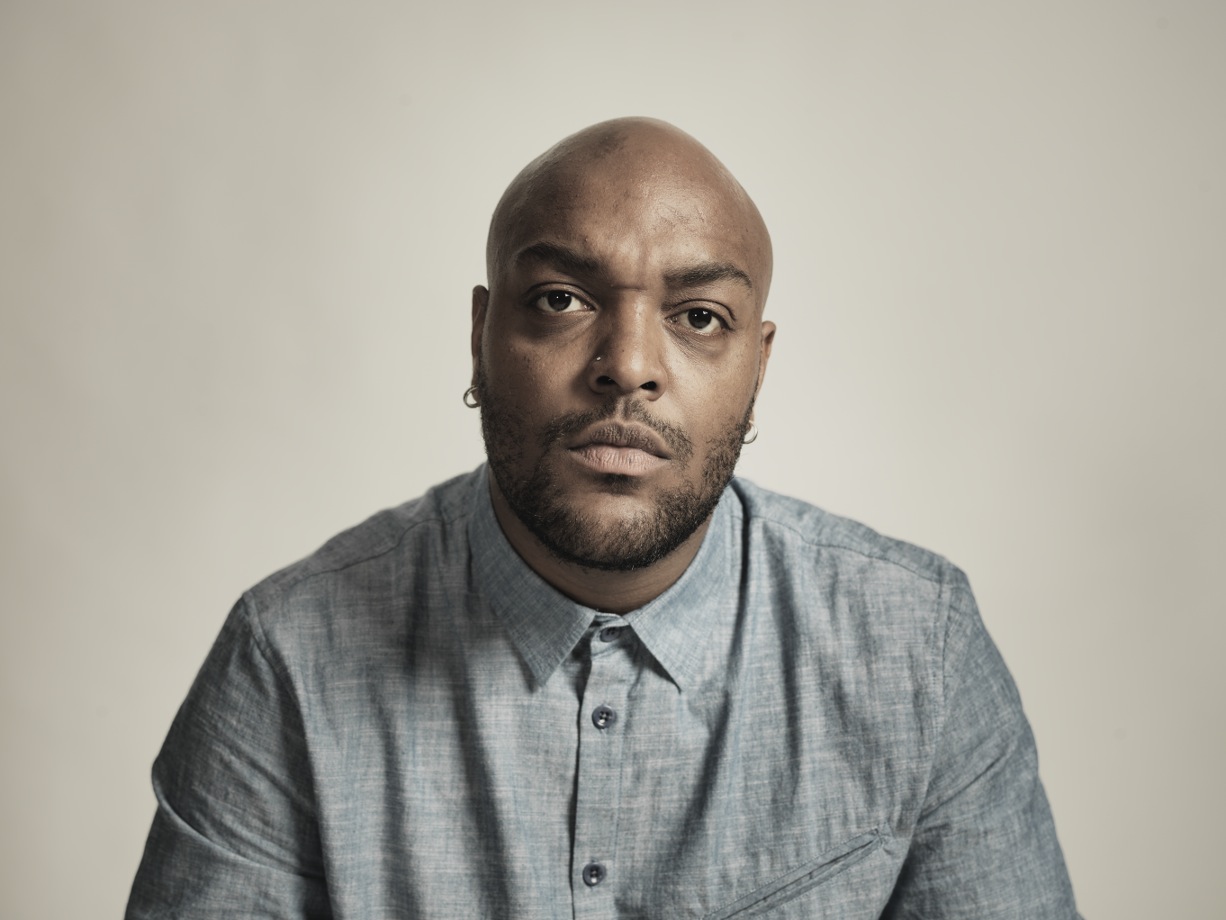 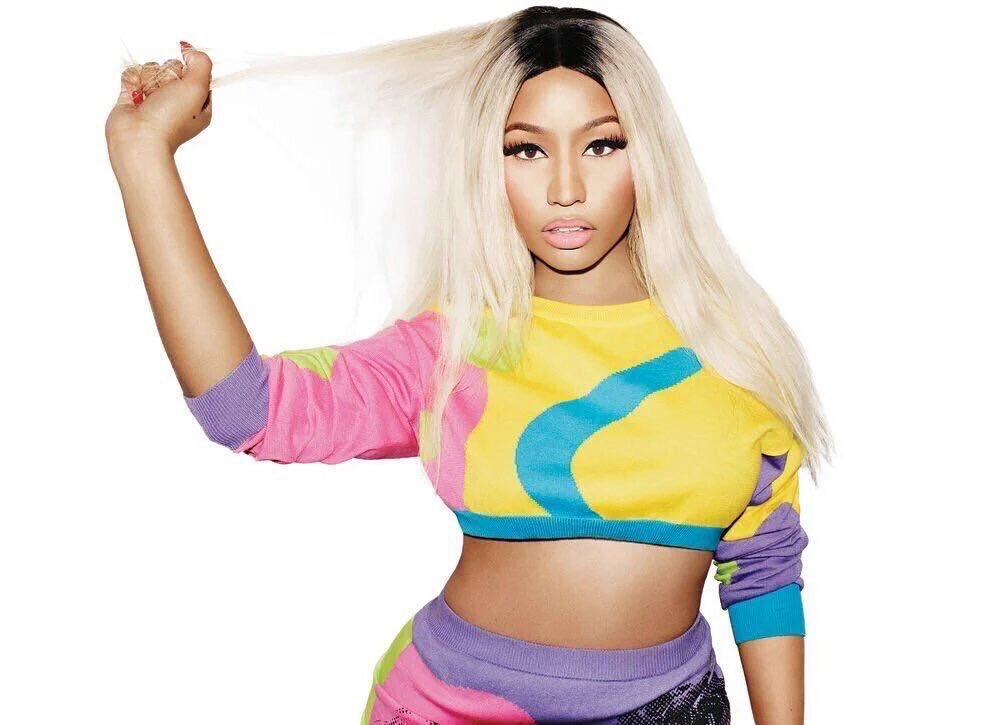 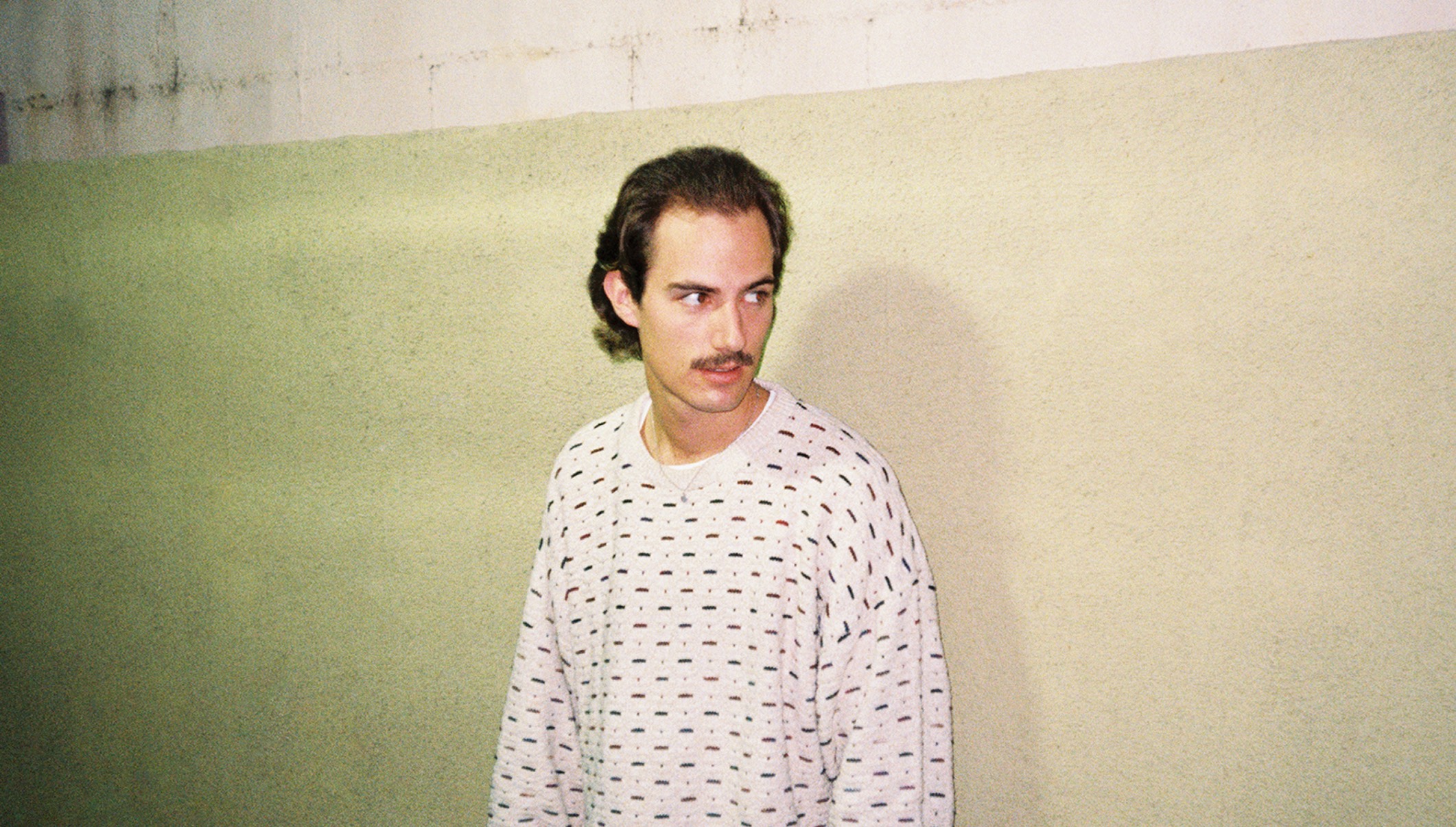 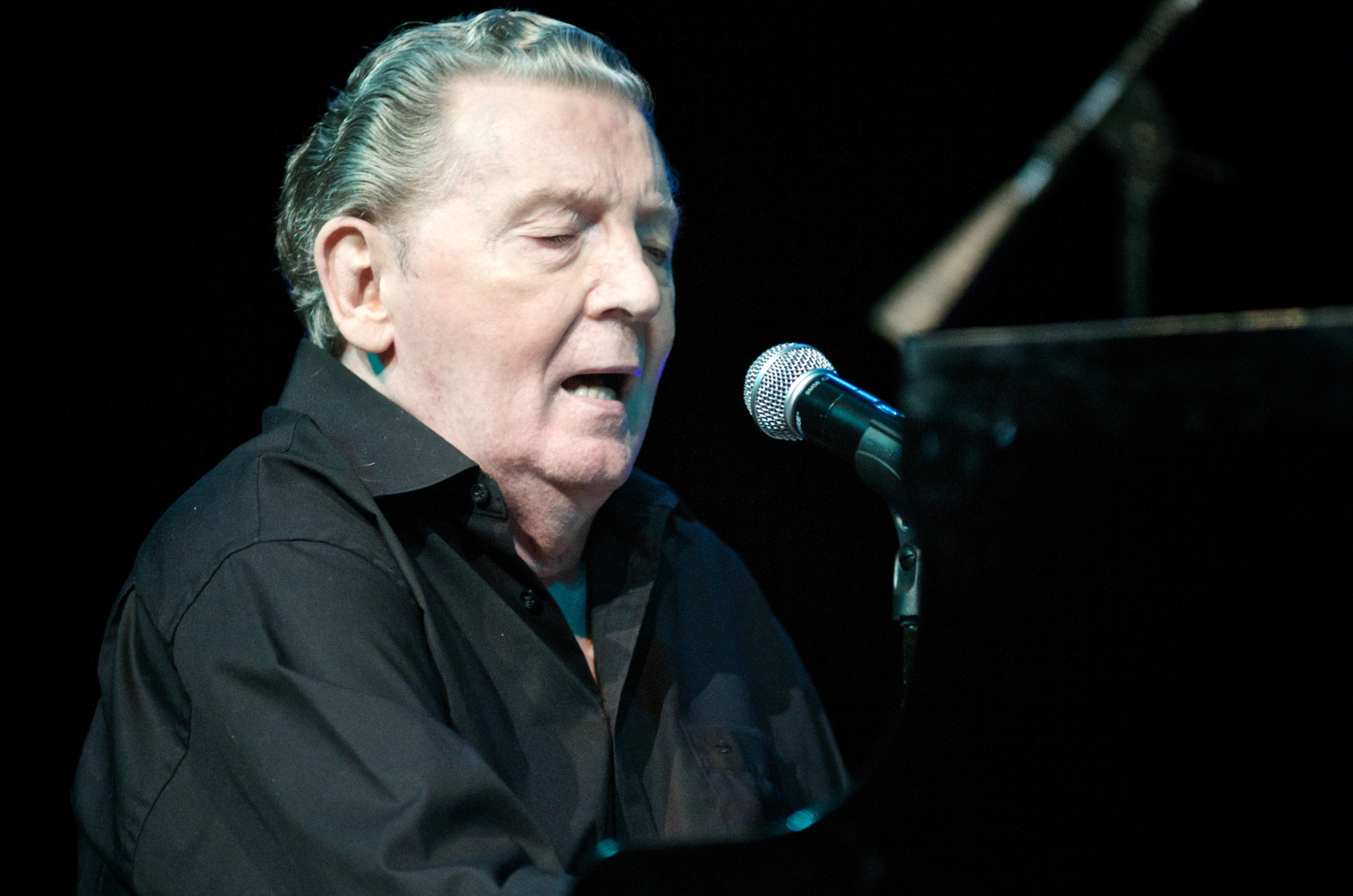 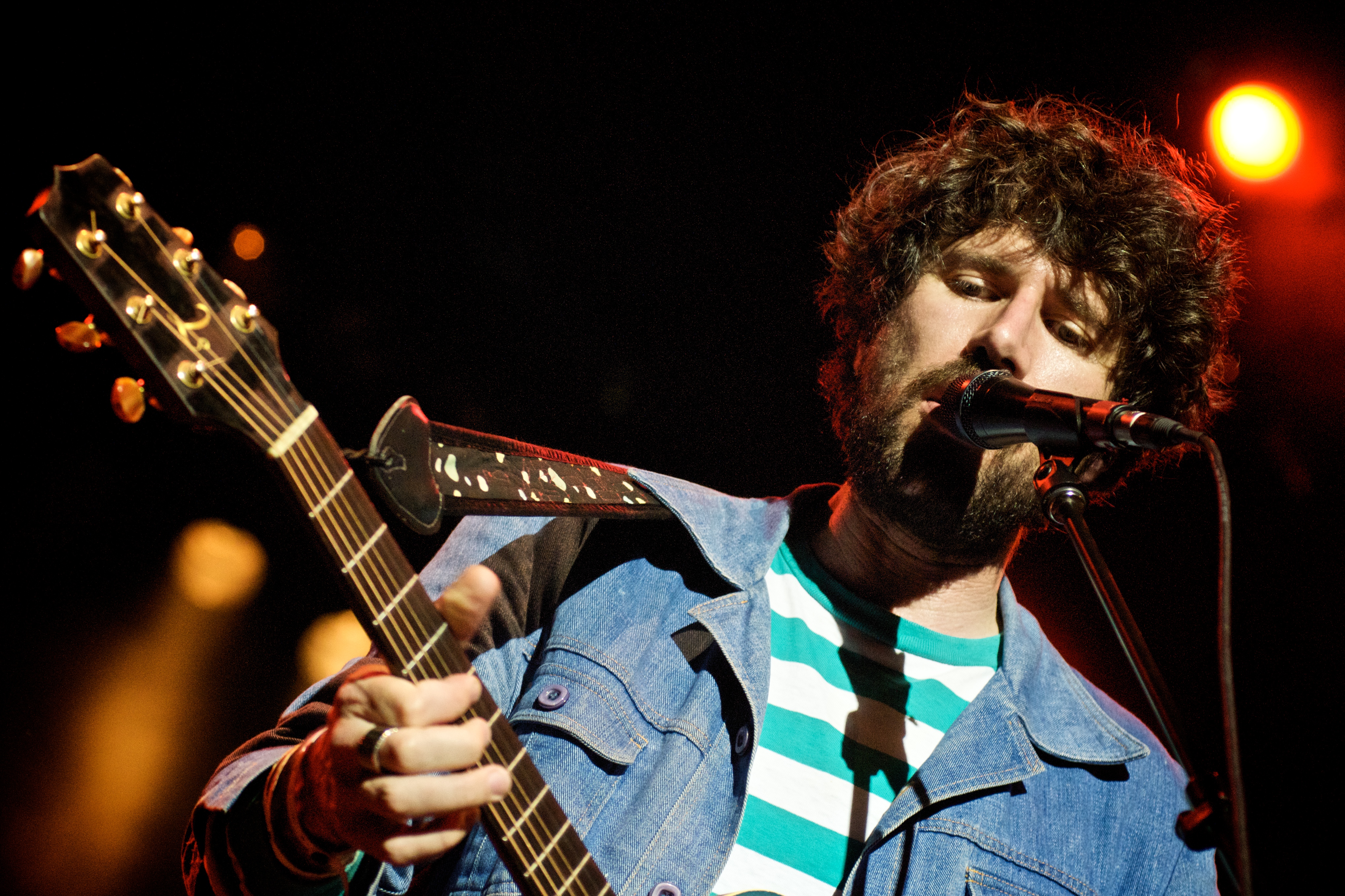