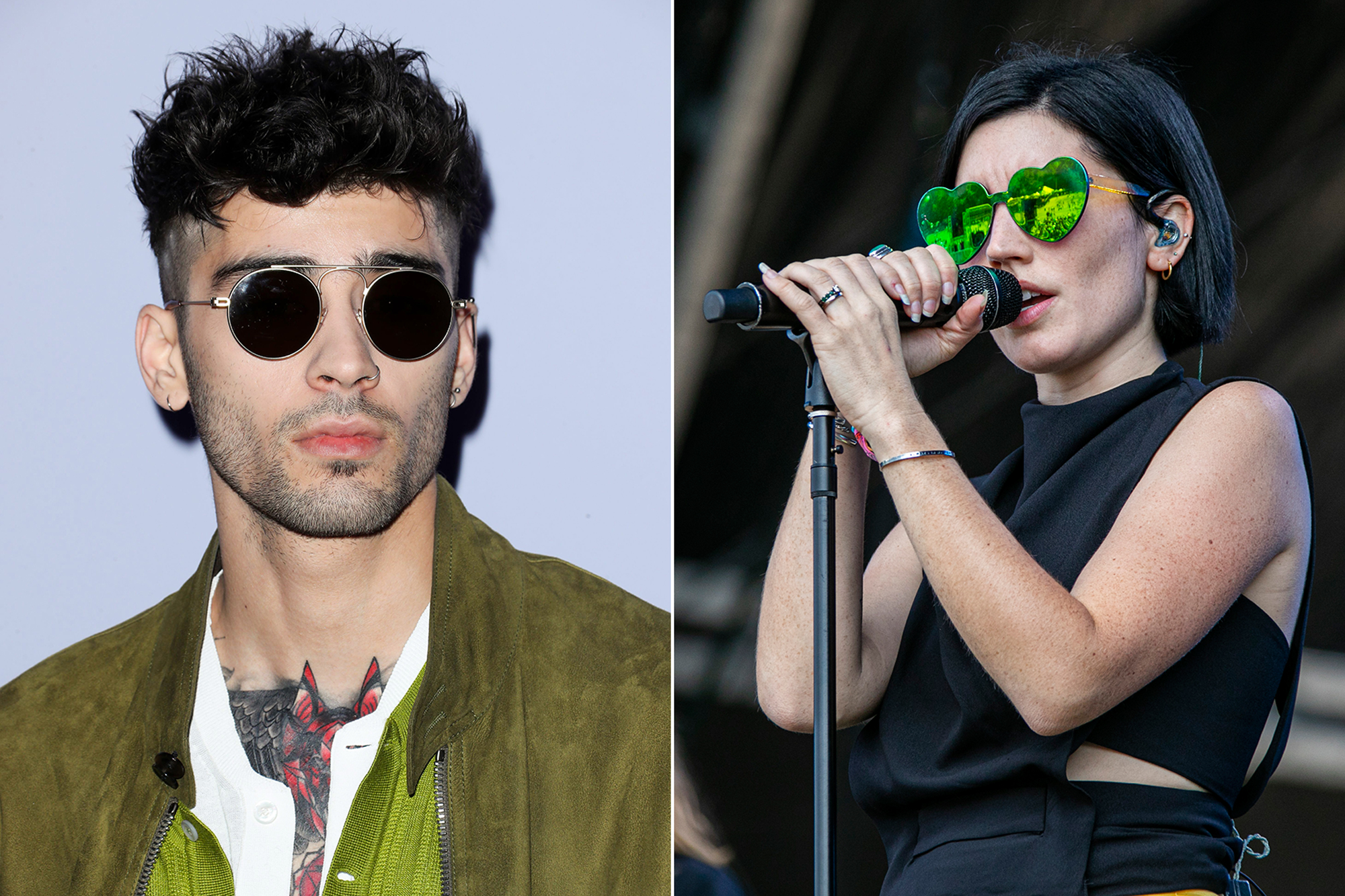 Rising electropop trio Shaed have teamed up with Zayn for a re-release of their successful single “Trampoline”. The ex-One Direction member trades lines with the group’s vocalist, Chelsea Lee, providing a new take on the moody synth-pop tune.

“Trampoline” first gained popularity in 2018 when it appeared in a MacBook Air ad. Recently, the Washington-based trio contacted Zayn personally, asking him to feature on the new version of their atmospheric hit track. The song was recorded in the band’s Los Angeles AirBnB.

Shaed’s vocalist Chelsea Lee opened up about her latest collaboration saying, “‘Pillowtalk’ is one of my all-time favorite songs. I warm up to it all the time, so singing a duet with Zayn is extra special and totally surreal”.

The 26-year-old former One Direction member has been absent from social media lately and he hasn’t made a public appearance since the premiere of Aladdin in Los Angeles a few months ago. The singer added his signature vocals to two updated versions of Aladdin‘s tune “A Whole New World”, which accompanied the live-action film.

Zayn dropped his second solo album Icarus Falls in December last year. The critically-acclaimed record is supported by such singles as “Let Me”, “Entertainer” and “Sour Diesel”. Shaed meanwhile have released four EPs and dropped their breakthrough track “Trampoline” in June 2018.