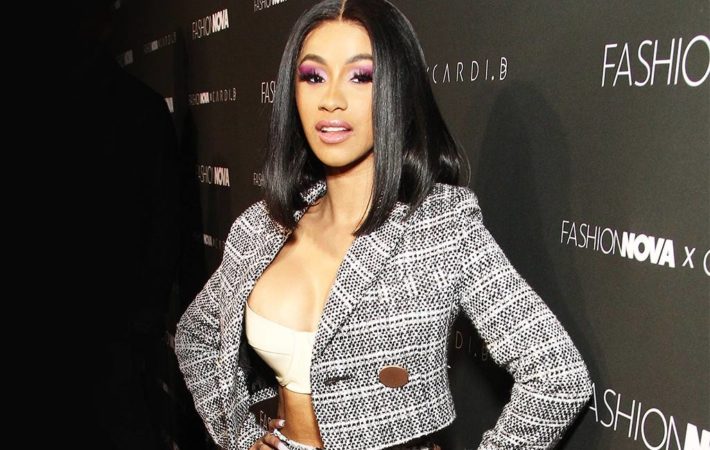 There have been rumours for months about Cardi B releasing a deluxe edition of her hit album Invasion of Privacy and now it has been finally confirmed that she will be releasing one indeed.   Per Amazon UK, the album will be available on January 25, 2019. The link also includes the tracklist for the deluxe edition. It will[…] 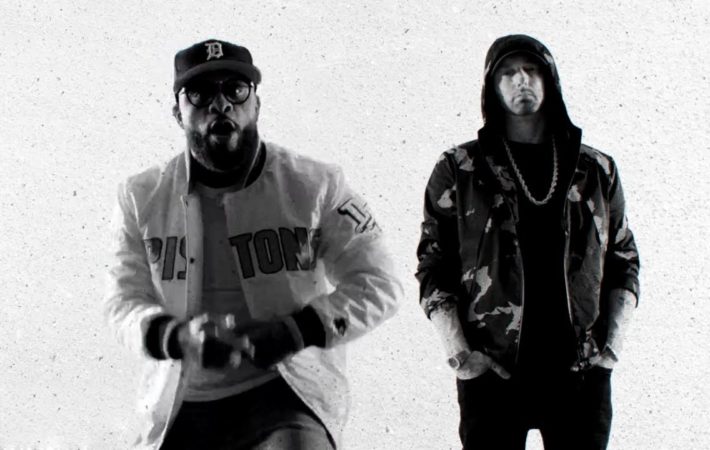 American rapper and songwriter Royce 5’9 has teased a potential duo project with the legend rapper Eminem during a recent performance.   Royce is currently on tour in Australia and while closing his recent show on the weekend, the rap artist has asked if his fans wanted a Bad Meets Evil 2 album and then encouraged them to flood[…] 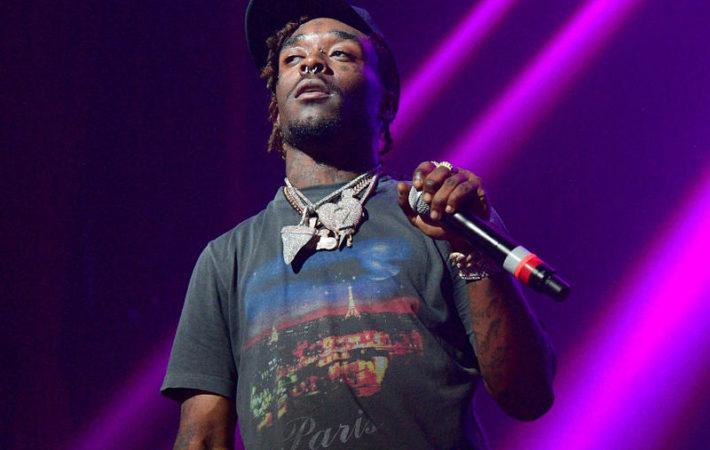 On Saturday, December 8, American rapper, singer and song-writer Lil Uzi Vert announced during his concert Lil Uzi Vert & Friends in Philadelphia that his new album Eternal Atake is done and will be released soon. However, he has not revealed a specific release date.   The concert had also featured guest artists including Meek Mill, Young Thug, Chief[…] 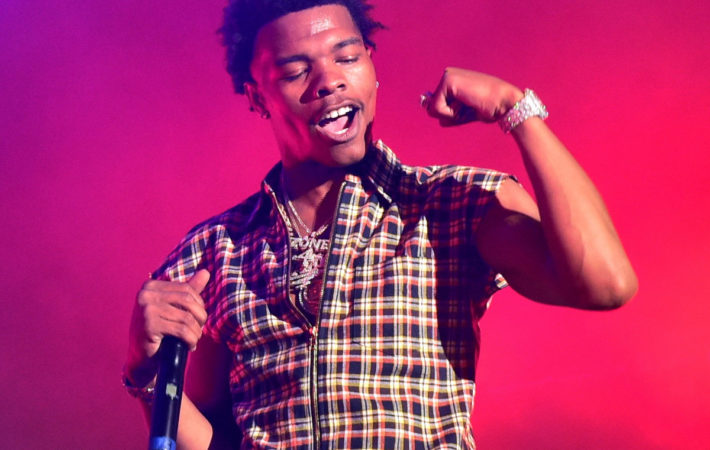 Earlier this month, American rapper Lil Baby had announced the release date of his forthcoming album Street Gossip. The album will debut on November 30 and follows his previous project Drip Harder. The lead single “Drip Too Hard” of that mixtape had gone Platinum while the album had landed within the top five on the Billboard 200.   Earlier[…] 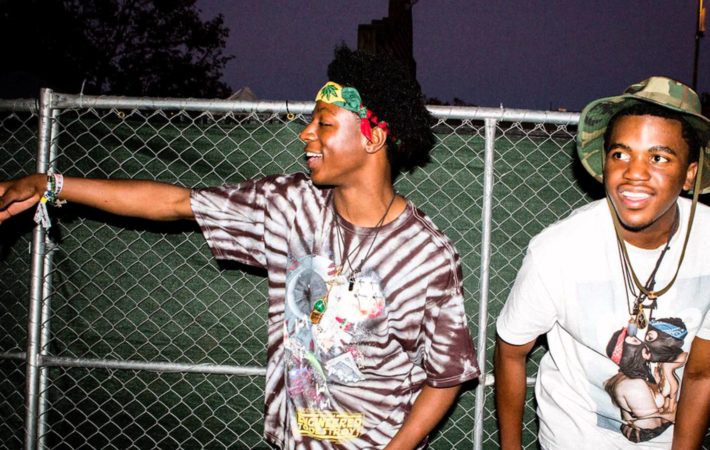 Joey Bada$$ surprised fans today by dropping a ‘brand new’ song unexpectedly with Brooklyn producer and long-time collaborator Kirk Knight titled “Gazzliona” – except for the fact that it’s not actually new.   According to a tweet the rapper made prior to its release, the track is a joint effort that dates back to 2013. His reasons for not[…]